Szeged in Csongrád megye with it's 164,883 residents is a town located in Hungary about 101 mi (or 162 km) south-east of Budapest, the country's capital place.

Time in Szeged is now 06:21 AM (Wednesday). The local timezone is named Europe / Budapest with an UTC offset of 2 hours. We know of 9 airports nearby Szeged, of which 3 are larger airports. The closest airport in Hungary is Szeged Glider Airport in a distance of 3 mi (or 4 km), West. Besides the airports, there are other travel options available (check left side).

There are two Unesco world heritage sites nearby. The closest heritage site in Hungary is Budapest, including the Banks of the Danube, the Buda Castle Quarter and Andrássy Avenue in a distance of 99 mi (or 159 km), North-West. Need some hints on where to stay? We compiled a list of available hotels close to the map centre further down the page.

Being here already, you might want to pay a visit to some of the following locations: Beba Veche, Novi Knezevac, Kanjiza, Morahalom and Kistelek. To further explore this place, just scroll down and browse the available info. 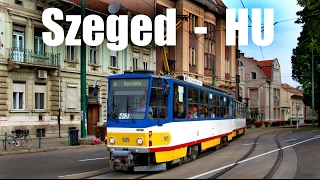 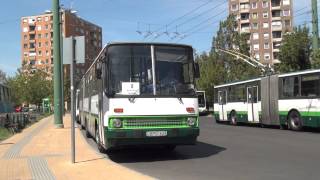 Beside the tram Szeged also has a trolleybus network as one of three cities in Hungary. The fleet consists of different types with the majority of them built by Skoda. However there are also... 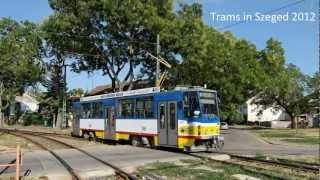 A film about the trams in Szeged shot during a day-trip to the city(together with ikarus28000). Szeged has a tram system with currently 4 lines. The tracks are in normal gauge(1435mm) like... 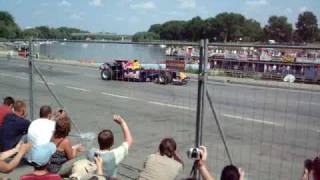 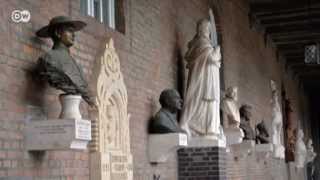 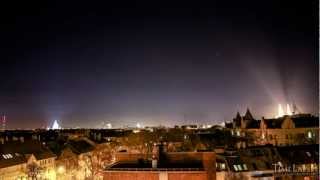 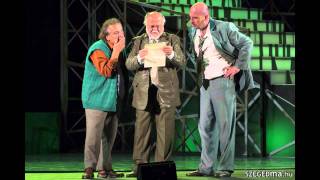 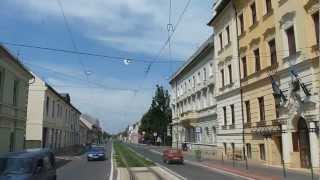 Riding a T6A2 tram in Szeged, Hungary on line 3F

Riding a Tatra T6A2 light rail vehicle in Szeged, Hungary (July 31, 2012) on line 3F from Fonógyari út to Tarján (the entire line). Szeged is definitely worth a visit, the tram system is... 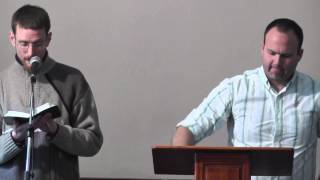 The Votive Church of Our Lady of Hungary is a twin-spired church in Szeged, it lies on Dóm square. Construction began in 1913, but due to the outbreak of the First World War, it was not completed until 1930.

The National Theatre of Szeged is the main theatre of Szeged, Hungary. It was built in 1883 by the well-known company of Ferdinand Fellner and Hermann Helmer in Eclectic and Neo-baroque style.

Dóm tér is a large town square in Szeged, Hungary. It's one of the largest squares in Hungary (about 12,000 m²). The name Dóm tér derived from Votive Church of Szeged, which lies on the square. It was built from 1929 to 1932 with the surrounding university buildings.

János Bolyai Mathematical Institute is the institute of mathematical departments at the faculty of sciences of the University of Szeged, named after the Hungarian mathematician, co-discoverer of non-euclidean geometry, János Bolyai. Its director is László Kérchy. Among the former members of the institute are Frigyes Riesz, Alfréd Haar, Rudolf Ortvay, Tibor Radó, Béla Szőkefalvi-Nagy, László Kalmár, Géza Fodor.

The Deák Ferenc Bilingual High School (in Hungarian Deák Ferenc Gimnázium) is a public, co-educational secondary school in Szeged, Hungary established in 1988 which makes it the youngest secondary educational institution in the city of Szeged; it is named after Ferenc Deák, a famous Hungarian 19th century politician who is also known as the „Sage of the Nation”.

These districts belong to Szeged.

These are some bigger and more relevant cities in the wider vivinity of Szeged.