Current time in Pécs is now 01:05 AM (Monday). The local timezone is named Europe / Budapest with an UTC offset of one hour. We know of 12 airports close to Pécs, of which 5 are larger airports. The closest airport in Hungary is Pécs-Pogány Airport in a distance of 6 mi (or 10 km), South. Besides the airports, there are other travel options available (check left side).

There are several Unesco world heritage sites nearby. The closest heritage site in Hungary is Early Christian Necropolis of Pécs (Sopianae) in a distance of 1 mi (or 1 km), South-West. If you need a hotel, we compiled a list of available hotels close to the map centre further down the page.

While being here, you might want to pay a visit to some of the following locations: Sasd, Siklos, Szentlorinc, Boly and Dombovar. To further explore this place, just scroll down and browse the available info. 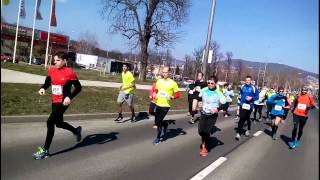 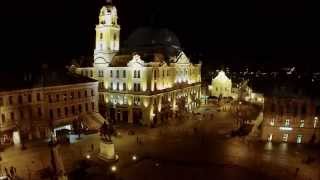 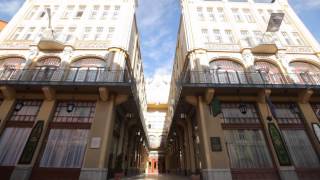 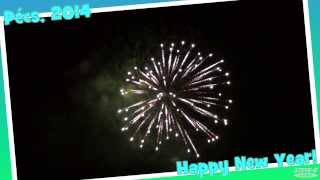 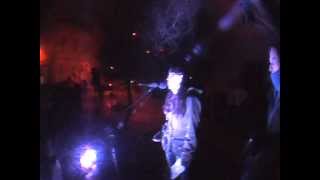 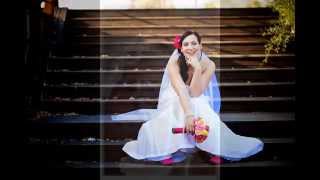 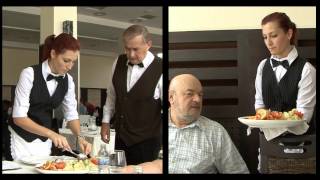 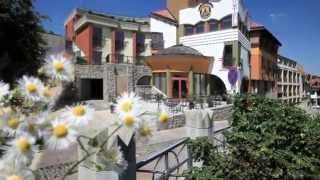 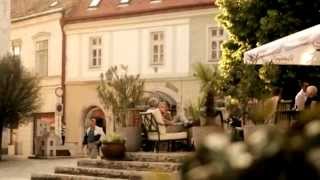 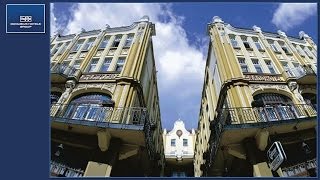 Pécs (known by alternative names) is the fifth largest city of Hungary, located on the slopes of the Mecsek mountains in the south-west of the country, close to its border with Croatia. It is the administrative and economical centre of Baranya county. Pécs is also the seat of the Roman Catholic Diocese of Pécs. The city Sopianae was founded by Romans at the beginning of the 2nd century, in an area peopled by Celts and Pannoni tribes.

The University of Pécs (PTE)as the first University in Hungary plays a significant role in Hungarian higher education. With its more than 26,000 students and nearly 2,000 teaching staff it offers a broad range of training and degree programmes.

The Pécs TV Tower is a television tower in Pécs, Hungary, measuring 176 metres, with a publicly accessible observation deck at a height of 75 metres, and a restaurant at 72 metres. The tower was built from 1968 to 1973. There is a dinosaur exhibition at the restaurant level, with two lifesize dinosaur mock-ups, depicting the once native Komlosaurus.

Located at 46.0761, 18.2307 (Lat. / Lng.), about 1 miles away.
Wikipedia Article, Homepage
Theatres in Hungary, Buildings and structures in Pécs, Visitor attractions in Pécs

The Croat Theatre of Pécs is the professional theatre of Croat minority in Pécs, Hungary.

Széchenyi square is the main square in the historical centre of Pécs, Hungary. In the Middle Ages it served as the market place of the town with the city hall and the parish church. Before the square was named Széchenyi in 1864 it had had several other names like Fórum, Városi piacz (City piazza), Főtér (Main square). The square is one of the central squares of Pécs, full of monuments, mounting gradually northward. Twelve streets fall into the square spoke-wise.

The Mosque of Pasha Qasim is one of the symbols of the city of Pécs, Hungary, located in the city centre, on the main square. Today, it functions as a Roman Catholic church. The building, hundred steps both its length and its width, was built by Pasha Qasim the Victorious between 1543 and 1546. The minaret of the mosque was brought down by the Jesuits in 1766. It is still one of the largest Turkish buildings that remains in Hungary. It harbours the characteristics of Turkish architecture.

These districts belong to Pécs.

These are some bigger and more relevant cities in the wider vivinity of Pécs.