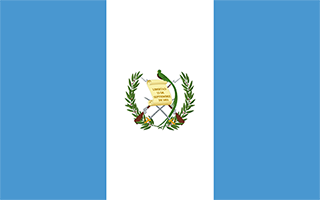 Safety Score: 3,3 of 5.0 based on data from 9 authorites. Meaning please reconsider your need to travel to Guatemala.

Santa Catarina Pinula in Departamento de Guatemala with it's 67,994 citizens is a city in Guatemala a little south of Guatemala City, the country's capital city.

Local time in Santa Catarina Pinula is now 04:22 PM (Wednesday). The local timezone is named America / Guatemala with an UTC offset of -6 hours. We know of 8 airports in the vicinity of Santa Catarina Pinula. The closest airport in Guatemala is La Aurora Airport in a distance of 2 mi (or 4 km), North-West. Besides the airports, there are other travel options available (check left side).

There are several Unesco world heritage sites nearby. The closest heritage site in Guatemala is Antigua Guatemala in a distance of 78 mi (or 125 km), East. Looking for a place to stay? we compiled a list of available hotels close to the map centre further down the page.

When in this area, you might want to pay a visit to some of the following locations: Guatemala City, Petapa, San Jose Pinula, Villa Canales and Villa Nueva. To further explore this place, just scroll down and browse the available info. 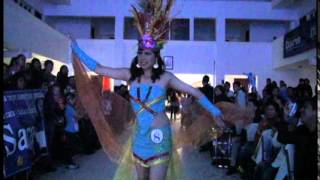 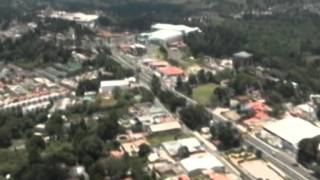 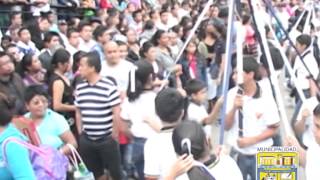 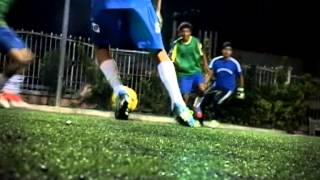 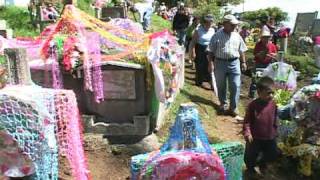 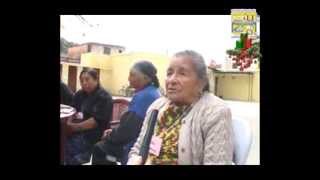 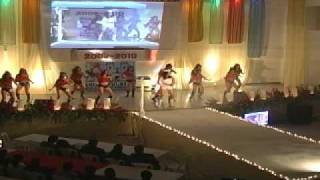 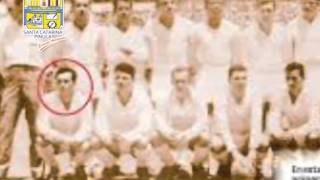 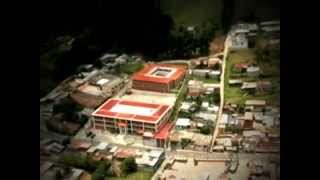 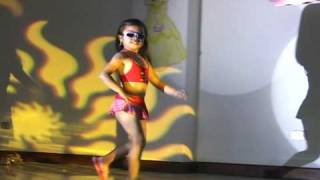 Universidad Francisco Marroquín (UFM), or "Francisco Marroquín University", is a private, secular university in Guatemala City, Guatemala. The school's website, characterizes its mission as "to teach and disseminate the ethical, legal, and economic principles of a sociey of free and responsible persons", adding that it "has the most rigorous entrance requirements" in Guatemala. According to Milton Friedman, UFM is "one of the leading universities in Latin America".

Santa Catarina Pinula is a municipality in the Guatemala Department of Guatemala. Olympic swimmer Kevin Avila Soto was born here.

Located at 14.5667, -90.5 (Lat. / Lng.), about 0 miles away.
Wikipedia Article
Municipalities of the Guatemala Department, Populated places in Guatemala

The Universidad del Valle de Guatemala (University of the Valley of Guatemala) is a private, not-for-profit, secular university located in Guatemala City, Guatemala. It was founded in 1966 by a private foundation, which had previously overseen the American School of Guatemala. It was the first private university to give a strong emphasis to technology and technical background in the country. The registry for the . gt country-code domain name is operated by this university.

The Parque Zoológico La Aurora is a zoological park in Guatemala City, Guatemala. It is one of the largest gardens within the city. The zoo has three different areas, where animals from Asia, America and Africa can be appreciated. The zoo was founded in 1924 in the southern part of the city, as part of a huge distraction area, then called Parque Reforma, featuring several museums, parks and a hippodrome.

The Zona Viva (lively zone) is the name used to refer to a part of zone 10 in Guatemala City, east of Avenida Reforma and north of Bulevar de Los Próceres. It is considered a more affluent district with a high density of bars, restaurants, hotels and discothèques. In addition, a great number of shopping malls and office buildings makes this area a bustling business centre of Guatemala City. Multiple well-known hotel chains run some of the finest addresses in the country here.

Universidad Rafael Landívar is a private, Jesuit University in Guatemala. The main campus is in Zone 16 of Guatemala City and is known as Vista Hermosa III, and there are satellite campuses in Quetzaltenango, Huehuetenango, Cobán, Zacapa and other parts of the country. Many recent Guatemalan presidents have studied there, including Ramiro de León Carpio, Álvaro Arzú, and Óscar Berger.

These are some bigger and more relevant cities in the wider vivinity of Santa Catarina Pinula.

This place is known by different names. Here the ones we know:
Santa Catarina Pinula

These are the most popular locations in Guatemala on Tripmondo.