Mykonos in Nomós Kykládon (South Aegean) with it's 3,783 habitants is located in Greece about 96 mi (or 154 km) east of Athens, the country's capital town.

Current time in Mykonos is now 09:17 AM (Monday). The local timezone is named Europe / Athens with an UTC offset of 3 hours. We know of 12 airports close to Mykonos, of which 4 are larger airports. The closest airport in Greece is Mikonos Airport in a distance of 1 mi (or 2 km), South-East. Besides the airports, there are other travel options available (check left side).

There are several Unesco world heritage sites nearby. The closest heritage site in Greece is Delos in a distance of 5 mi (or 7 km), South-West. If you need a hotel, we compiled a list of available hotels close to the map centre further down the page.

While being here, you might want to pay a visit to some of the following locations: Tinos, Naxos, Ermoupolis, Ano Syros and Paros. To further explore this place, just scroll down and browse the available info. 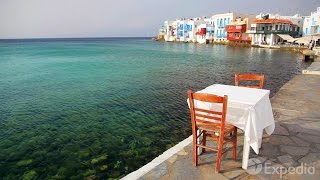 This video for Mykonos is one of our older productions, but we wanted to share it with you to get some feedback on how these older clips compare to the more recent travel guides we've shot.... 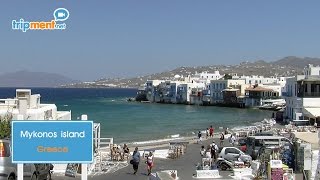 The party island, the most gay-friendly place in Greece, the ideal destination to boast ones wealth and happiness, making it the most famous and expensive destination in Greece. Information,... 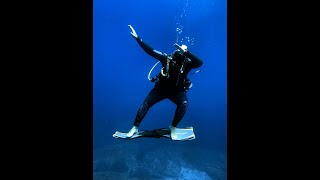 Vacation Aftermovie of Mykonos 2014. Thanks to all of you my friends! 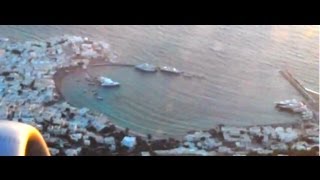 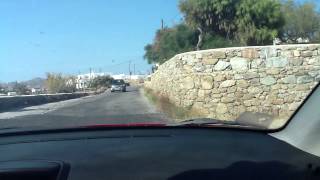 working at royal Caribbean, you get to visit real cool places like Mykonos. this is us after going to the beach and having some beers. 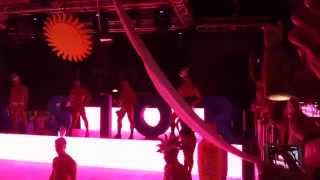 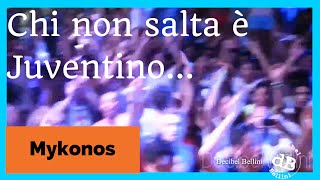 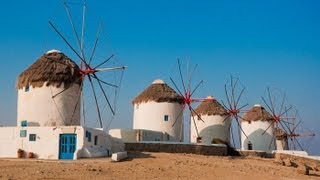 Recorded August 16, 2013 The Royal Princess sails into the harbor of Mykonos and I spend the day exploring this small Greek Island. From: http://timvp.com. 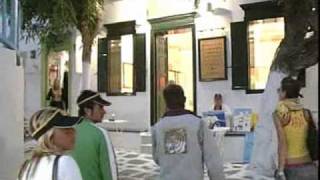 Psarrou is one of the most famous beach villages of Mykonos island, but mainly among Greeks. Every year thousands of tourists and celebrities visit this sandy beach, which is organized offering luxurious sunbeds and umbrellas. Due to Psarrou's popularity, specially during August, which is the peak of high season, there is a waiting list for the sunbeds and umbrellas. This cosmopolitan beach is surrounded by fancy restaurants, tavernas, mini markets.

The Aegean Maritime Museum is a maritime museum in Mykonos, Greece. The founder and chairman of the museum, George M. Drakopoulos, received the Athens Academy Award and the World Ship Trust's Award for Individual Achievement for the foundation of the museum. A non-profit institution, it was founded in 1983 and in 1985 opened to the public in a Mykonian building of the 19th century, located in the area known as Tria Pigadia in the town centre.

The Church of Panagia Paraportiani is situated in the neighbourhood of Kastro, in the town of Chora, on the Greek island of Mykonos. Its name literally means "Our Lady of the Side Gate" in Greek, as its entrance was found in the side gate of the entrance to the Kastro area. The building of this church started in 1425 and was not completed until the 17th century.

The Mykonos windmills are iconic feature of the Greek island of the Mykonos. The island is one of the Cyclades islands, which neighbour Delos in the Agean Sea. The windmills can be seen from every point of the village of Mykonos, the island's principal village, which is frequently called the Chora (which translates to "Country" in Greek, but refers to an island's "Town") on Greek islands.

These districts belong to Mykonos.

These are districts that are close by, but belong to a different city than Mykonos.

These are some bigger and more relevant cities in the wider vivinity of Mykonos.