Zefyri in Nomarchía Dytikís Attikís (Attica) with it's 9,454 habitants is a town located in Greece a little north of Athens, the country's capital town.

Time in Zefyri is now 12:45 PM (Sunday). The local timezone is named Europe / Athens with an UTC offset of 3 hours. We know of 9 airports closer to Zefyri, of which two are larger airports. The closest airport in Greece is Athen Helenikon Airport in a distance of 12 mi (or 19 km), South. Besides the airports, there are other travel options available (check left side).

There are several Unesco world heritage sites nearby. The closest heritage site in Greece is Acropolis, Athens in a distance of 7 mi (or 11 km), South. We saw 3 points of interest near this location. In need of a room? We compiled a list of available hotels close to the map centre further down the page.

Since you are here already, you might want to pay a visit to some of the following locations: Acharnes, Ano Liosia, Agioi Anargyroi, Ilion and Nea Filadelfeia. To further explore this place, just scroll down and browse the available info. 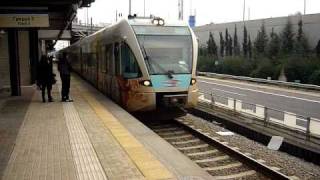 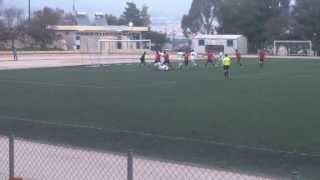 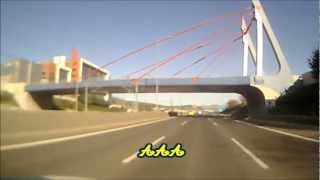 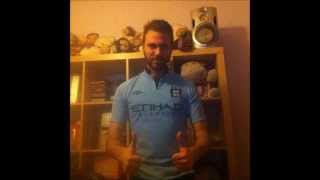 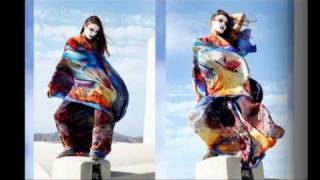 Fashion, Art & Photography students capture the theatrical inspiration at the Greek Islands of Santorini. Work of Year 1 students in all departments as they experience their first global... 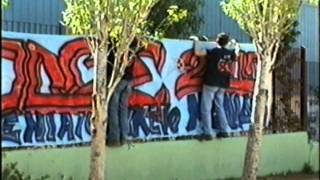 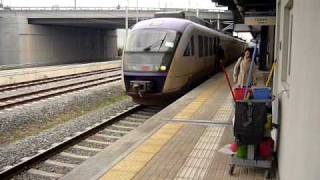 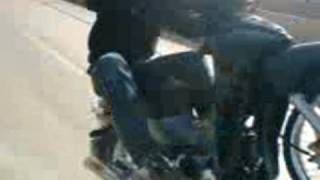 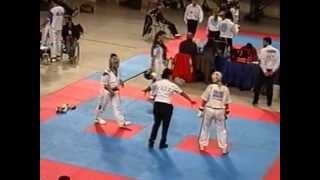 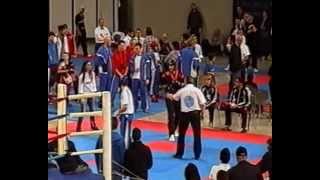 Acharnae was the largest deme of ancient Attica; it was located in the northwest part of the Attic plain, south of Mt. Parnes in the general vicinity of the modern suburbs of Acharnes and Ano Liosia, about 10 km due north of Athens. The Acharnians chiefly grew cereals, grapes, and olives, although Aristophanes in his comedy The Acharnians caricatures them as charcoal-burners. Pindar characterizes them as notably brave.

Ano Liossia Olympic Hall was the host to judo and wrestling at the 2004 Summer Olympics in Athens, Greece. The arena seats up to 9,300, but only 6,000 seats were made available for the Olympics. The hall is situated in Ano Liosia, a suburb northwest of central Athens. It can be used as a multi-sport and multi-purpose arena. After the Olympics, the venue became the site of various television productions, including the Greek version of the reality show So You Think You Can Dance.

The Acharnes Railway Center (Greek: Σιδηροδρομικό Κέντρο Αχαρνών) or SKA is a railway junction in the north of the Athens Metropolitan Area in the municipality of Acharnes (Menidi) where some important railway lines converge. The junction is still under construction. A new passenger railway station is also under construction at the junction and is expected to be quite busy. The high level passenger platforms are named Acharnes Railway Center (S.K.A.

Yannis Pathiakakis Stadium is a multi-purpose stadium in Ano Liossia, Greece. It is currently used mostly for football matches and is the home stadium of Akratitos. The stadium holds 5,000 and was built in 1965. It is named after Yiannis Pathiakakis, who guided Akratitos from the lower ranks to the top flight but died in 2002 on the pitch during a training session.

Located at 38.0845, 23.6883 (Lat. / Lng.), about 2 miles away.
Wikipedia Article
Football venues in Greece, Buildings and structures in Attica, Multi-purpose stadiums in Greece

Nikos Goumas Stadium was a multi-purpose stadium in Nea Filadelfeia, a northwestern suburb of Athens, Greece. It was used mostly for football matches and was the home stadium of AEK Athens FC. It was named after a one-time club president, Nicholas Goumas, who contributed to its building and later upgrading. It was previously known as "Nea Filadelfeia Stadium" or simply "AEK Stadium". The stadium's capacity was 24,729, as built in 1930. Until 1979, it had a horseshoe shape.

The Folk Art Museum of Acharnes is a museum in Acharnes, a northern suburb of Athens, Greece. It was founded in 1977 by the local Greek Mountaineering Society, which also formed the Historical and Folklore Association in 1981, to which it bequeathed the museum in 1982. The archaeological part of the collection was then separated from the historical and folklore material and was given to the Hellenic Ministry of Culture.

Patisia is a neighbourhood of central Athens, Greece. It is split in two neighbourhoods: Ano Patisia (upper Patisia) and Kato Patisia (lower Patisia). The main streets of Patisia are Patision Av. and Acharnon Av.

Ano Liosia (Greek: Σιδηροδρομικός Σταθμός Άνω Λιοσίων) is a railway station in the suburban city of Ano Liosia located north of Athens, Greece. It is located in the central reservation of the Attiki Odos motorway, and has a central platform. It was opened on July 18, 2006. The station is served by two Proastiakos lines: one from the Athens Airport to Kiato in the Peloponnese, and one from the port of Piraeus ending in Ano Liosia.

These are some bigger and more relevant cities in the wider vivinity of Zefyri.

This place is known by different names. Here the ones we know:
Zefiri, Ζεφύρι, Zefyri