Cholargós in Nomarchía Athínas (Attica) with it's 30,840 residents is a town located in Greece a little east of Athens, the country's capital place.

Time in Cholargós is now 11:55 PM (Tuesday). The local timezone is named Europe / Athens with an UTC offset of 3 hours. We know of 9 airports nearby Cholargós, of which two are larger airports. The closest airport in Greece is Athen Helenikon Airport in a distance of 8 mi (or 14 km), South-West. Besides the airports, there are other travel options available (check left side).

There are several Unesco world heritage sites nearby. The closest heritage site in Greece is Acropolis, Athens in a distance of 4 mi (or 7 km), South-West. We collected 3 points of interest near this location. Need some hints on where to stay? We compiled a list of available hotels close to the map centre further down the page.

Being here already, you might want to pay a visit to some of the following locations: Chalandri, Psychiko, Agia Paraskevi, Zografos and Vrilissia. To further explore this place, just scroll down and browse the available info. 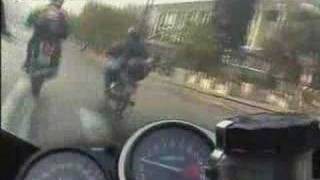 an incredible ride in athens on rush hour with a zx9 .it was made by bike magazine "moto".the distance between the 2 spots is about 7 or 8 km... 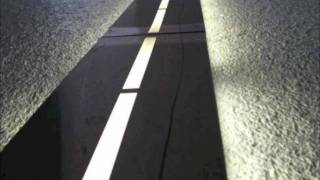 Travel Mind Syndrome - For Your Love

Choking on a dream of you and me in the night i travel in the dark awaiting for your words, secret thoughts to unravel tell me that you will remember what we shared and what we will... 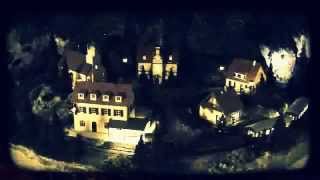 Christmas Train Village diorama in HO for my Christmas Tree decoration. This is still a WIP (work in progress) and a lot of details and electronics are still to be finalized. Final version... 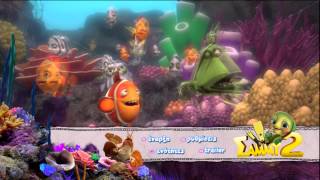 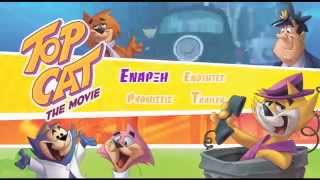 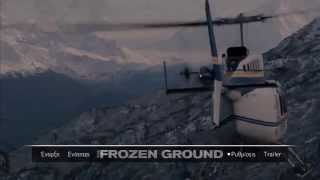 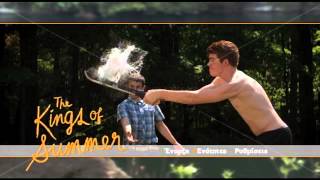 The Kings of Summer / DVD Menus 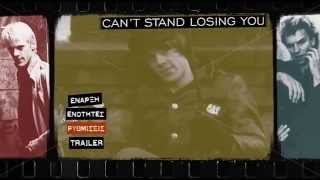 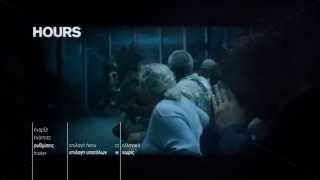 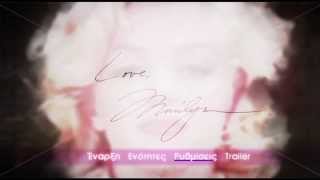 Goudi Olympic Complex is a sports complex in Athens, Greece. It held two of the sports venues used during the 2004 Summer Olympics.

Ethniki Amyna (Εθνική Άμυνα) is an Athens Metro Blue Line (Line 3) station, situated close to the Ministry of National Defence and the Ministry of Transportation and Communications. When the Metro first opened, it served as the terminal station for all trains to that direction (Syntagma station being the other end of the line at the time).

Katehaki is an Attiko Metro Blue Line (Line 3) station, located at "Katechaki Avenue" and "Mesogeion Avenue". It is close to the building of the former Ministry of Public Order (Greek: Υπουργείο Δημοσίας Τάξης) and also to the Goudi Badminton Olympic Complex, to the National Glyptotheque of Greece as well as National Technical University of Athens new campus.

Kifisias Avenue is one of the longest avenues in the Greater Athens area, Greece. Its total length is about 20 km, beginning 4 km northeast of downtown Athens and ending by the municipal boundary of Nea Erythraia north of Kifisia. The total amount of lanes is three, up to Kifisia, then two through Kifissia, before it turns to a one lane (per direction) road for the rest of its length.

Ellinoroson is a neighbourhood of Athens, Greece.

The 3rd Gymnasium of Agia Paraskevi (3ο Γυμνάσιο Αγίας Παρασκευής) is a gymnasium (high school) located in the Paradeisos area of Agia Paraskevi, Greece. The school educates around 300 students. The director is Mr Bairaktaris.

The Badminton Theater is a venue utilized for the staging of medium- and large-scale multiplex events. Situated inside the metropolitan park of Goudi in Athens, Greece, the theater was originally designed to host concerts, plays, dance performances and musicals. As of 2012, conferences, meetings, presentations and corporate events are also held at the venue due to the construction of additional facilities.

These districts belong to Cholargós.

These are districts that are close by, but belong to a different city than Cholargós.

These are some bigger and more relevant cities in the wider vivinity of Cholargós.