Wasserloos in Schleswig-Holstein is located in Germany about 225 mi (or 362 km) north-west of Berlin, the country's capital town.

Current time in Wasserloos is now 03:01 AM (Monday). The local timezone is named Europe / Berlin with an UTC offset of one hour. We know of 13 airports close to Wasserloos, of which 5 are larger airports. The closest airport in Germany is Flensburg-Schäferhaus Airport in a distance of 5 mi (or 7 km), South-West. Besides the airports, there are other travel options available (check left side).

There are several Unesco world heritage sites nearby. The closest heritage site is Jelling Mounds, Runic Stones and Church in Denmark at a distance of 66 mi (or 106 km). The closest in Germany is Hanseatic City of Lübeck in a distance of 81 mi (or 106 km), North. We encountered 3 points of interest near this location. If you need a hotel, we compiled a list of available hotels close to the map centre further down the page.

While being here, you might want to pay a visit to some of the following locations: Tastrup, Wees, Flensburg, Maasbuell and Hurup. To further explore this place, just scroll down and browse the available info. 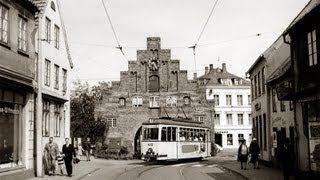 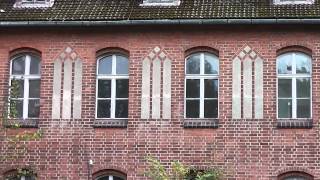 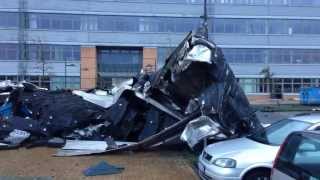 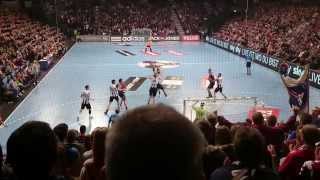 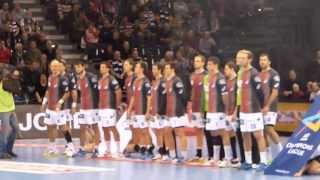 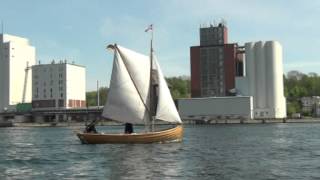 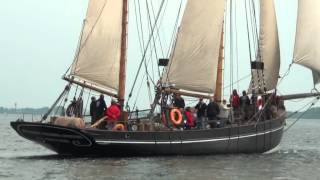 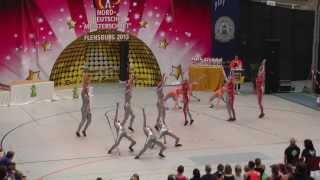 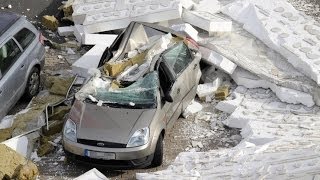 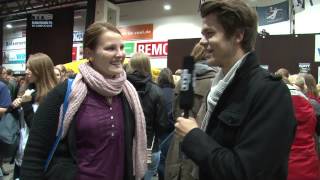 Flens-Arena (until november 2012 Campushalle) is an indoor sporting arena located in Flensburg, Germany. The capacity of the arena is 6,000 people. It is currently home to the SG Flensburg-Handewitt handball team.

German submarine U-1234 was a German Type IXC/40 U-boat built during World War II for service in the Battle of the Atlantic. U-1234 was unusual for having sunk twice, once by accident and once as part of the great destruction of the remaining Kriegsmarine in the days before the surrender.

Flensburg-Engelsby transmitter is a facility of NDR for mediumwave, FM and TV-broadcasting at Flensburg, Germany. It uses as antenna mast a 214.5-metre tall grounded guyed mast, built of lattice steel, on which a cage antenna is mounted for mediumwave broadcasting.

The Naval Academy at Mürwik is the main training establishment for all German Navy officers and replaced the German Imperial Naval Academy in Kiel. It is located at Mürwik which is a part of Germany's most northern city, Flensburg. Built on a small hill directly by the coast, it overlooks the Flensburg Fjord. Hence its beautiful architecture and location the academy is often named the "Red Castle By The Sea".

Located at 54.776, 9.452 (Lat. / Lng.), about 2 miles away.
Wikipedia Article, Homepage
Flensburg, Universities and colleges in Schleswig-Holstein, Universities in Germany, Educational institutions established in 1994

These are some bigger and more relevant cities in the wider vivinity of Wasserloos.