Niederpoyritz in Saxony is a town located in Germany about 105 mi (or 169 km) south of Berlin, the country's capital town.

Time in Niederpoyritz is now 07:16 PM (Friday). The local timezone is named Europe / Berlin with an UTC offset of 2 hours. We know of 9 airports closer to Niederpoyritz, of which 5 are larger airports. The closest airport in Germany is Dresden Airport in a distance of 8 mi (or 12 km), North-West. Besides the airports, there are other travel options available (check left side).

There are several Unesco world heritage sites nearby. The closest heritage site in Germany is Dresden Elbe Valley in a distance of 1 mi (or 2 km), North-West. We saw 2 points of interest near this location. In need of a room? We compiled a list of available hotels close to the map centre further down the page.

Since you are here already, you might want to pay a visit to some of the following locations: Dresden, Pirna, Kreischa, Bannewitz and Wachau. To further explore this place, just scroll down and browse the available info. 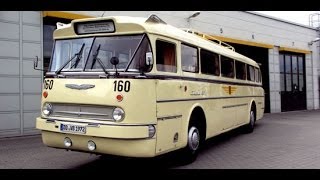 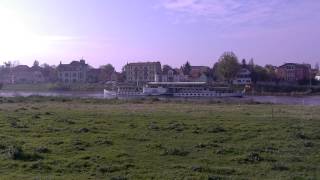 Dampfer LEIPZIG in Dresden Niederpoyritz/ steamer LEIPZIG at the Elbe 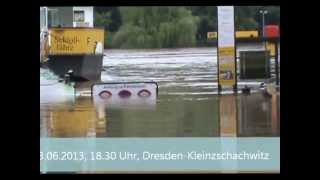 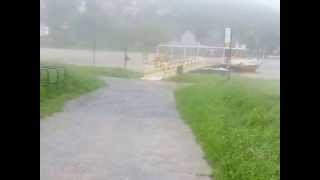 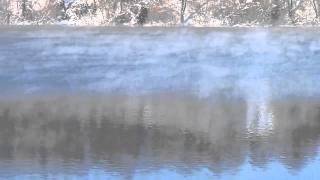 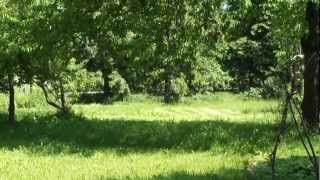 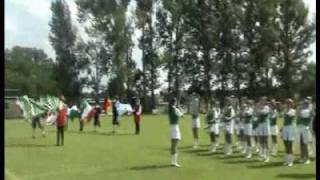 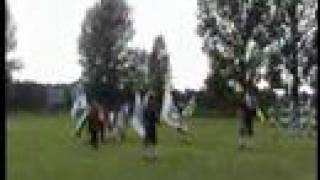 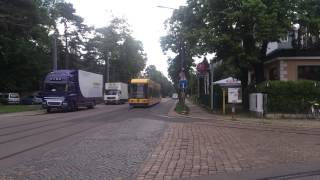 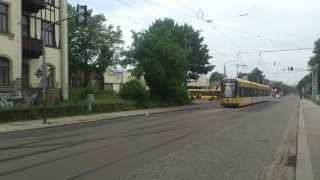 The Fernsehturm Dresden-Wachwitz is a TV tower in Dresden, Germany. It is situated on the Wachwitzer Elbhöhen and serves as a transmitting tower for television and radio broadcasts. Due to its visibility over large distances and its unusual form, it has become a landmark of Dresden and the Elbe Valley. Its address is 37 Oberwachwitzer Way, Dresden.

The Pillnitz Kleinzschachwitz Ferry, also known as the Schlossfähre, is a ferry across the Elbe river in Germany. It crosses between the districts of Pillnitz and Kleinzschachwitz in the city of Dresden, close to the former's collection of palaces that give the ferry its alternate name. It carries both passengers and cars.

The Laubegast Niederpoyritz Ferry is a passenger ferry across the Elbe river in Germany. It crosses between the districts of Laubegast and Niederpoyritz in the city of Dresden. The ferry service is operated by the Dresdner Verkehrsbetriebe (DVB), Dresden's municipal transport authority. The service is maintained by one of the DVB's fleet of five passenger ferries. All the vessels are diesel propelled but of different designs. The oldest ferry dates from 1927 and the most recent from 2004.

The Alte Kirche (Old Church) was the oldest church building in the Leuben district of the German city of Dresden, built in 1512 (though there has been a parish was first set up in Leuben in 1362). The main church was demolished in 1901 after the construction of the Himmelfahrtskirche, but the tower survives as a cultural monument.

The Himmelfahrtskirche (Church of the Ascension) is a Protestant church in the Leuben district of Dresden. It was designed by Karl Emil Scherz and completed in 1901, replacing the Alte Kirche. It is a listed monument.

Leuben is a district of the German city of Dresden.

Lockwitzbach is a river of Saxony, Germany.

These districts belong to Niederpoyritz.

These are districts that are close by, but belong to a different city than Niederpoyritz.

These are some bigger and more relevant cities in the wider vivinity of Niederpoyritz.