Crostewitz in Saxony is located in Germany about 97 mi (or 156 km) south-west of Berlin, the country's capital town.

Current time in Crostewitz is now 04:23 PM (Saturday). The local timezone is named Europe / Berlin with an UTC offset of 2 hours. We know of 10 airports close to Crostewitz, of which 4 are larger airports. The closest airport in Germany is Leipzig Halle Airport in a distance of 13 mi (or 21 km), North-West. Besides the airports, there are other travel options available (check left side).

There are several Unesco world heritage sites nearby. The closest heritage site in Germany is Garden Kingdom of Dessau-Wörlitz in a distance of 40 mi (or 64 km), North. We encountered 1 points of interest near this location. If you need a hotel, we compiled a list of available hotels close to the map centre further down the page.

While being here, you might want to pay a visit to some of the following locations: Leipzig, Grossposna, Espenhain, Neukieritzsch and Belgershain. To further explore this place, just scroll down and browse the available info. 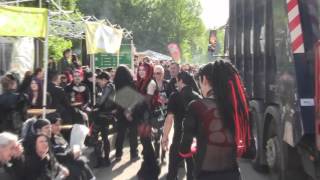 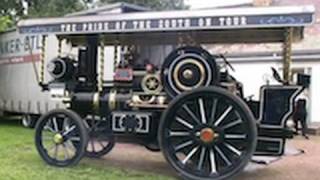 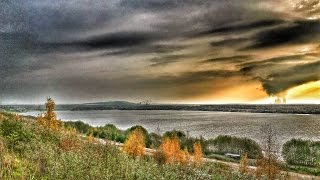 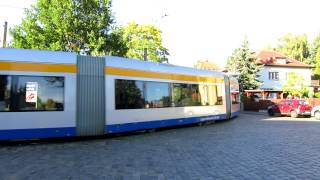 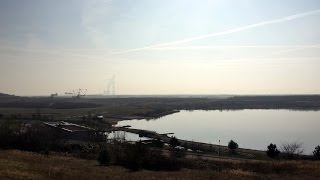 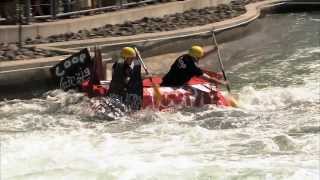 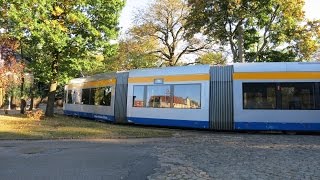 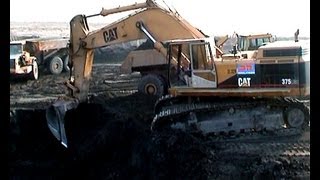 Heavy earthmoving for new highway A38, south of Leipzig, Germany. 3-26-03 Sandy ground no rocks have made this job easier then other ones. Here it goes by the former brown coal opencast mining. 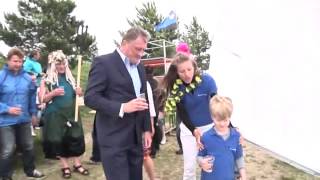 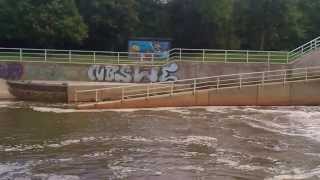 Conne Island is a music venue and cultural centre in Leipzig in the district Connewitz. Outside, there is a large outdoor skate park next to the venue.

These are some bigger and more relevant cities in the wider vivinity of Crostewitz.