Dobien in Saxony-Anhalt is a town in Germany about 55 mi (or 88 km) south-west of Berlin, the country's capital city.

Current time in Dobien is now 08:23 AM (Friday). The local timezone is named Europe / Berlin with an UTC offset of 2 hours. We know of 8 airports near Dobien, of which 4 are larger airports. The closest airport in Germany is Leipzig Halle Airport in a distance of 36 mi (or 58 km), South-West. Besides the airports, there are other travel options available (check left side).

There are several Unesco world heritage sites nearby. The closest heritage site in Germany is Luther Memorials in Eisleben and Wittenberg in a distance of 3 mi (or 5 km), South-East. Looking for a place to stay? we compiled a list of available hotels close to the map centre further down the page.

When in this area, you might want to pay a visit to some of the following locations: Wittenberg, Muehlanger, Bad Belzig, Linthe and Lobnitz. To further explore this place, just scroll down and browse the available info. 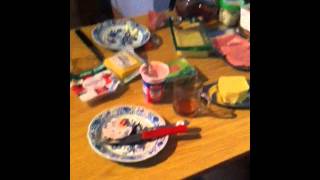 This is just a quick impromptu tour of my Host Family's house, in German. I'm aware that there are mistakes in the video, but I do appreciate constructive criticism! I've included English subtitles... 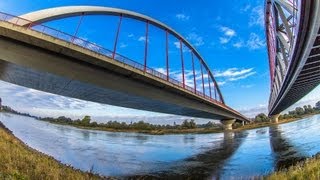 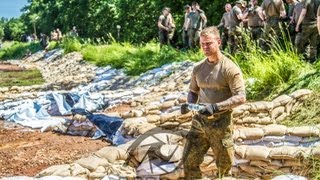 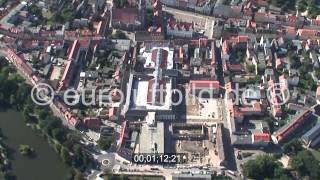 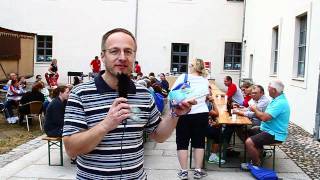 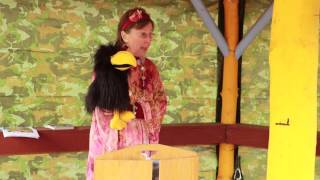 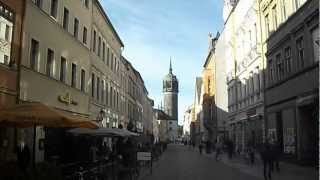 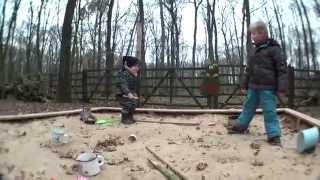 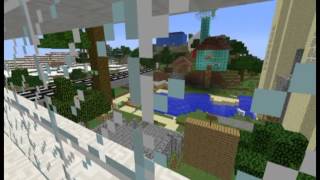 All Saints' Church, commonly referred to as Schloßkirche ("Castle church") to distinguish it from the Stadtkirche ("town church") of St. Mary — and sometimes known as the Reformation Memorial Church — is a Lutheran church in Lutherstadt Wittenberg, Germany. It is the site where The Ninety-Five Theses were posted by Martin Luther on 31 October 1517, the act that has been called the start of the Protestant Reformation.

The Stadt- und Pfarrkirche St. Marien zu Wittenberg (Town and Parish Church of St. Mary's) is the civic church of the German town of Lutherstadt Wittenberg. The reformers Martin Luther and Johannes Bugenhagen preached there and the building also saw the first celebration of the mass in German rather than Latin and the first ever distribution of the bread and wine to the congregation - it is thus considered the mother-church of the Protestant Reformation.

The Lutherhaus in Lutherstadt Wittenberg, begun in 1504 as part of the University of Wittenberg, was the home of Martin Luther for most of his adult life and a significant location in the history of the Protestant Reformation. Luther was living here when he wrote his 95 Theses. The Augusteum is an expansion to the original building that was constructed after Luther's death to house a Protestant seminary and library which still exist today.

Not to be confused with the Melanchthonhaus (Bretten). The Melanchthonhaus is a townhouse in the German town of Lutherstadt Wittenberg. It is a Renaissance building with late Gothic arched windows and the broad-tiered gables. It includes the study of the Protestant Reformer Philipp Melanchthon, who lived there with his family. In 1954 the house became a museum on Melanchthon's life and work displaying paintings, prints and manuscripts by him and his contemporaries.

These are some bigger and more relevant cities in the wider vivinity of Dobien.

This place is known by different names. Here the ones we know:
Dobien, Reinsdorf Nord