Wachenheim in Rhineland-Palatinate with it's 4,678 residents is a town located in Germany about 312 mi (or 501 km) south-west of Berlin, the country's capital place.

Time in Wachenheim is now 06:12 PM (Monday). The local timezone is named Europe / Berlin with an UTC offset of 2 hours. We know of 9 airports nearby Wachenheim, of which 3 are larger airports. The closest airport in Germany is Worms Airport in a distance of 14 mi (or 23 km), North-East. Besides the airports, there are other travel options available (check left side).

There are several Unesco world heritage sites nearby. The closest heritage site in Germany is Speyer Cathedral in a distance of 15 mi (or 23 km), South-East. We collected 1 points of interest near this location. Need some hints on where to stay? We compiled a list of available hotels close to the map centre further down the page.

Being here already, you might want to pay a visit to some of the following locations: Bad Duerkheim, Niederkirchen bei Deidesheim, Ruppertsberg, Friedelsheim and Kallstadt. To further explore this place, just scroll down and browse the available info. 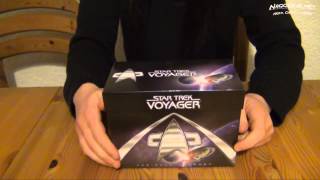 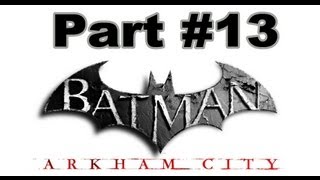 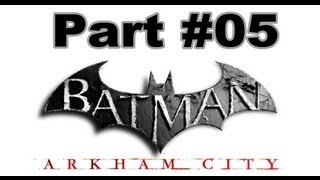 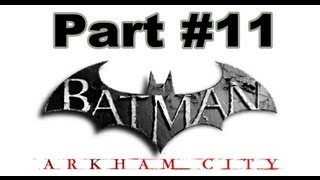 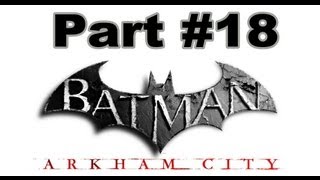 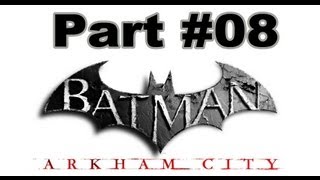 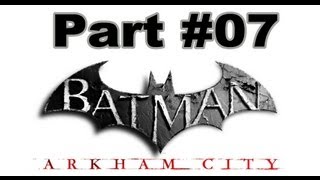 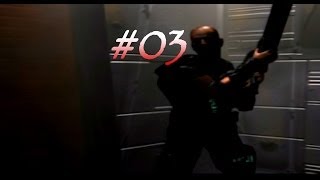 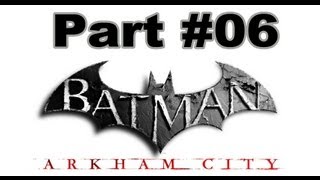 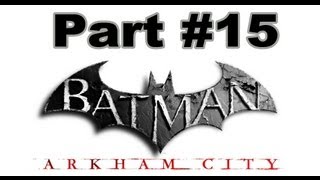 The Bad Dürkheim lift (German: Bad Dürkheimer Gondelbahn) was a gondola lift located in Bad Dürkheim. From 1973 on, it linked the Wurstmarkt in the city centre with the Teufelsstein in the Haardt Mountains, situated to the northwest of the lower station. Set down on eight pillars, the cableway bridged a distance of 1,270 metres at a height difference of 165 metres, featuring 43 small cabins.

Located at 49.41, 8.191 (Lat. / Lng.), about 2 miles away.
Wikipedia Article
Verbandsgemeinde in Rhineland-Palatinate

Located at 49.44, 8.182 (Lat. / Lng.), about 0 miles away.
Wikipedia Article
Verbandsgemeinde in Rhineland-Palatinate

The Wurstmarkt in Bad Dürkheim, in Rhineland-Palatinate, Germany is the world's biggest wine festival with over 600,000 visitors each year. It is held annually on the second and third weekend of September. The first Wurstmarkt - under a different name - was held in the year 1417.

The Weingut Reichsrat von Buhl is the largest winery estate in Deidesheim in the Palatinate wine region. It produces mainly Riesling wines. The estate is affiliated with the Verband Deutscher Prädikats- und Qualitätsweingüter e.V. The winery was founded by Franz Peter Buhl, a member of parliament in Baden and Bavaria, who inherited the estate in 1848. After his death, his son Franz Armand Buhl inherited the estate. He was a member of the Reichstag and a friend of Chancellor Otto von Bismarck.

Limburg Abbey is a ruined abbey near Bad Dürkheim, at the edge of the Palatinate Forest in Germany. In the 9th century, the Salian Dukes from Worms built a fortress on the Linthberg as their family seat. In the early 11th century, the fortress was converted into a monastery with a basilica. It existed until the mid 16th century.

Located at 49.4564, 8.14639 (Lat. / Lng.), about 2 miles away.
Wikipedia Article
Benedictine monasteries in Germany, Christian monasteries established in the 11th century, Monasteries in Rhineland-Palatinate

These are some bigger and more relevant cities in the wider vivinity of Wachenheim.