Schwerin in Regierungsbezirk Münster (North Rhine-Westphalia) is a town in Germany about 267 mi (or 430 km) west of Berlin, the country's capital city.

Current time in Schwerin is now 01:32 PM (Saturday). The local timezone is named Europe / Berlin with an UTC offset of 2 hours. We know of 8 airports near Schwerin, of which 4 are larger airports. The closest airport in Germany is Dortmund Airport in a distance of 12 mi (or 20 km), East. Besides the airports, there are other travel options available (check left side).

There are several Unesco world heritage sites nearby. The closest heritage site in Germany is Zollverein Coal Mine Industrial Complex in Essen in a distance of 13 mi (or 21 km), West. We discovered 2 points of interest in the vicinity of this place. Looking for a place to stay? we compiled a list of available hotels close to the map centre further down the page.

When in this area, you might want to pay a visit to some of the following locations: Herne, Bochum, Dortmund, Recklinghausen and Hagen. To further explore this place, just scroll down and browse the available info. 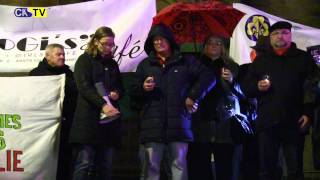 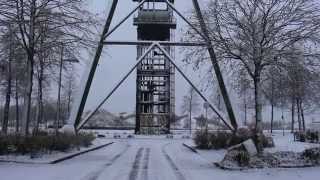 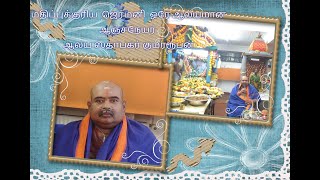 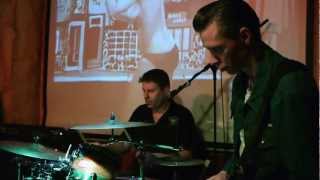 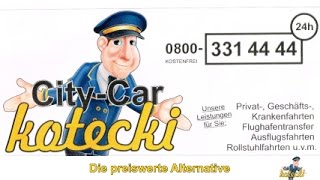 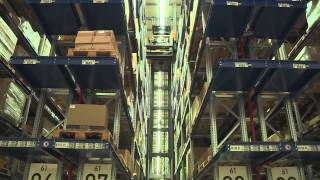 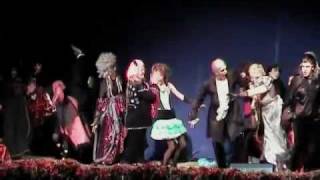 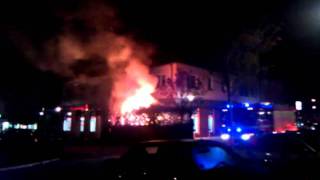 Castrop, since 1 April 1926, is part of Castrop-Rauxel, North Rhine-Westphalia, Germany. The name comes from trop/torp for village (German Dorf) and chasto/kast for shed. The oldest mention is from 834 as Villa Castrop. During the Saxon Wars, Charlemagne used the old Roman streets. For supply Reichshöfe were built. Near to these Reichshöfe, settlements often grew. The Reichshof Castrop was given to the von Bordelius in 1611.

The Zeche Zollern II/IV is located in the northwestern suburb of Bövinghausen of Dortmund, Germany. The Gelsenkirchener Bergwerks-AG projected Zollern in 1898 as a model colliery. Ground up construction began in 1898 on a new site. Most of the buildings of the colliery were built in solid brickwork by the architect Paul Knobbe and were completed in 1904 with the central engine house, in which the most up-to-date generators and machinery used in the colliery were housed.

Dortmund-Mengede station is located in the Dortmund suburb of Mengede in the German state of North Rhine-Westphalia. The station was opened in 1848 as part of the trunk line of the former Cologne-Minden Railway Company. Mengede station is used by a range of passenger services and includes an area to the north-west of the passenger station that is used for shunting and freight. Four tracks are available for passenger operations.

Dortmund-Lütgendortmund station is a single-track, underground terminal station in the city of Dortmund in the German state of North Rhine-Westphalia. The platform is accessible by stairs, escalator or lift. It was opened in 1993 at the end of an extension of Line S 4 trains of the Rhine-Ruhr S-Bahn. Trains reverse here in order to return to Unna station. It is classified by Deutsche Bahn as a category 5 station.

Callo-Theater is a theatre in North Rhine-Westphalia, Germany.

These are some bigger and more relevant cities in the wider vivinity of Schwerin.