Weckhoven in Regierungsbezirk Düsseldorf (North Rhine-Westphalia) is located in Germany about 302 mi (or 486 km) west of Berlin, the country's capital.

Local time in Weckhoven is now 03:34 PM (Thursday). The local timezone is named Europe / Berlin with an UTC offset of 2 hours. We know of 11 airports in the wider vicinity of Weckhoven, of which 5 are larger airports. The closest airport in Germany is Mönchengladbach Airport in a distance of 9 mi (or 15 km), North-West. Besides the airports, there are other travel options available (check left side).

There are several Unesco world heritage sites nearby. The closest heritage site in Germany is Cologne Cathedral in a distance of 19 mi (or 31 km), South-East. We found 2 points of interest in the vicinity of this place. If you need a place to sleep, we compiled a list of available hotels close to the map centre further down the page.

Depending on your travel schedule, you might want to pay a visit to some of the following locations: Neuss, Duesseldorf, Rommerskirchen, Juchen and Bergheim. To further explore this place, just scroll down and browse the available info. 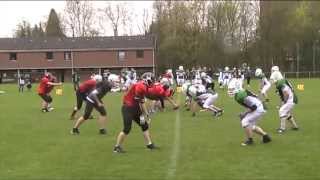 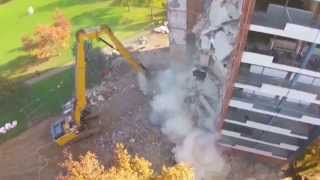 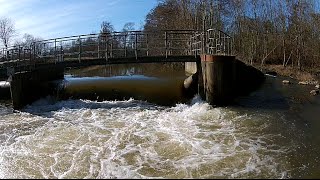 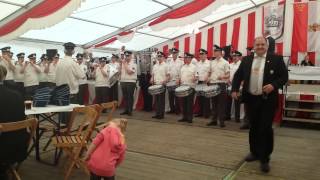 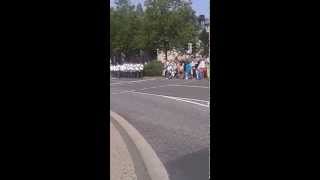 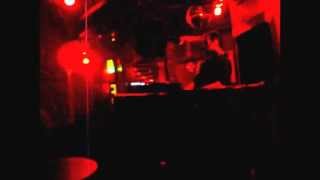 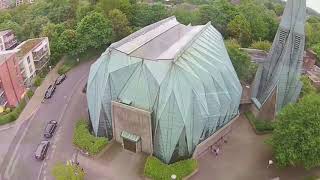 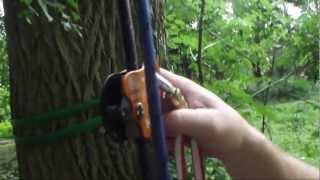 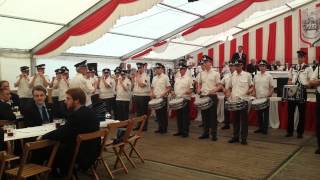 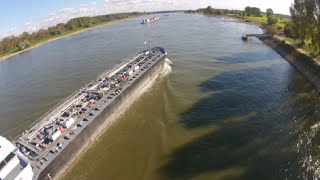 Neuss is a Kreis in the west of North Rhine-Westphalia, Germany. Nearby are the urban districts Mönchengladbach, Krefeld, Duisburg, Düsseldorf, Cologne, the districts Rhein-Erft-Kreis, Düren, Heinsberg and the district Viersen.

The Erft is a river in North Rhine-Westphalia, Germany. It flows through the foothills of the Eifel, and joins the Lower Rhine (left tributary). Its origin is near Nettersheim, and its mouth in Neuss-Grimlinghausen south of the Josef-Cardinal-Frings-bridge. The river is 103 km long, which is significantly shorter than it was originally. Due to the open-pit mining of lignite in the Hambacher Loch, the flow of the river had to be changed.

The Botanischer Garten der Stadt Neuss is a municipal botanical garden located at the intersection of Weingartstrasse and Körnerstrasse, Neuss, North Rhine-Westphalia, Germany. It is open weekdays without charge. The garden was established in the early 20th century, and is a small park with flowers, shrubs, and uncommon trees, as well as two aviaries and a small pond. Its greenhouses contain over 100 varieties of cactus and succulents, as well as orchids and bromeliads.

The Destruction of Neuss occurred in July 1586, during the Cologne War. Alexander Farnese, Duke of Parma's troops surrounded the city of Neuss, an important Protestant garrison in the Electorate of Cologne. After the city refused to capitulate, Parma's army reduced the city to rubble, through a combination of artillery fire, destructive house to house fighting, plundering; during the battle, a fire started that destroyed most of the rest of the city.

Neuss Süd is a railway station situated in Neuss in western Germany. It is served by the S11 line of Rhine-Ruhr S-Bahn.

Norf station is a station in the city of Neuss in the German state of North Rhine-Westphalia. It is on the Lower Left Rhine Railway and it is classified by Deutsche Bahn as a category 5 station. The station is located between the Neuss districts of Norf and Derikum. It serves the southern suburbs of Neuss, including Gnadental, Erftal, Grimlinghausen and Üdesheim. The station opened on 15 November 1855 of the Lower Left Rhine Railway.

Rheinisches Landestheater Neuss is a theatre in North Rhine-Westphalia, Germany.

These are some bigger and more relevant cities in the wider vivinity of Weckhoven.