The district Hüls of Krefeld in Regierungsbezirk Düsseldorf (North Rhine-Westphalia) is located in Germany about 304 mi west of Berlin, the country's capital.

Depending on your travel schedule, you might want to pay a visit to some of the following locations: Rheurdt, Viersen, Grefrath, Wachtendonk and Issum. To further explore this place, just scroll down and browse the available info. 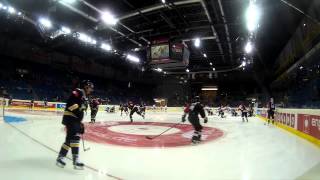 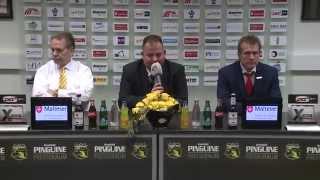 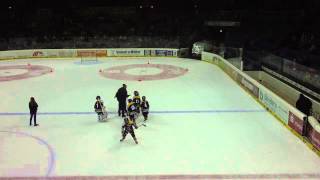 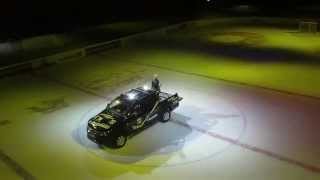 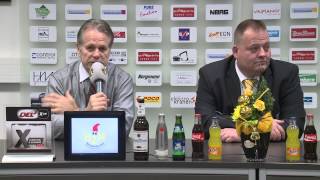 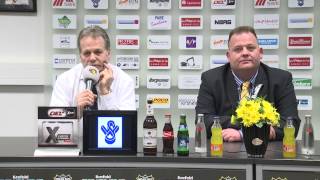 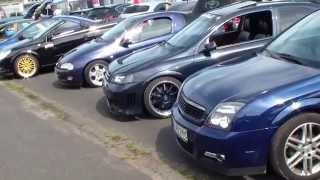 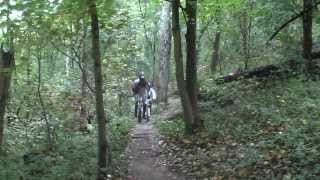 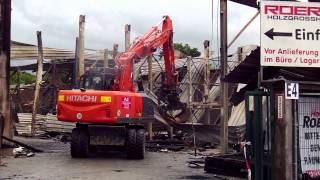 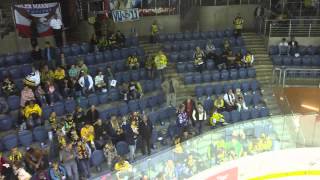 Düsseldorf is one of the five Regierungsbezirke of North Rhine-Westphalia, Germany, located in the north-west of the country. It covers the western part of the Ruhr Area, as well as the Niederrheinische Tiefebene, the lower Rhine area. It is the most populated of all German administrative areas of the kind. It's the only area in Germany where the traditional dialects are Low Franconian, rather than Low German or High German.

The Battle of Krefeld (sometimes referred to by its French name of Créfeld) was a battle fought on 23 June 1758 between a Prussian-Hanoverian army and a French army during the Seven Years' War.

Fischeln is the most southerly district of Krefeld, Germany. Population 27,000. Older than Krefeld, Fischeln was first mentioned as "Viscolo" around 900AD. Fischeln became a district of Krefeld in 1929. Objects of interest in Fischeln include the church tower of the Saint Clemens church which was erected in 1170AD.

Oppum is a district of Krefeld, a city in North Rhine-Westphalia, Germany. Oppum probably developed as a Frankish farmer settlement. Its existence was first documented in the year 1072.

The Grotenburg-Stadion is a multi-use stadium in Krefeld, Germany. It is used mostly for football matches and hosts the home matches of KFC Uerdingen 05. The stadium has a capacity of 34,500 and was built in 1927.

The DUEWAG AG was one of Germany's major manufacturers for rail vehicles. The business was sold in 1999 to Siemens transportation.

König Palast is an arena in Krefeld, Germany. It is primarily used for ice hockey, and is the home to the Krefeld Pinguine of the DEL. König Palast opened in 2004 and holds 9,000 people.

Kamp Abbey (Kloster Kamp), also known as Altenkamp Abbey or Alt(en)feld Abbey (and in English formerly Camp Abbey) was the first Cistercian monastery founded in German territory, in the present town of Kamp-Lintfort in North Rhine-Westphalia.

The Lordship of Myllendonk (sometimes spelled "Millendonk") was an estate of the Holy Roman Empire, located in western North Rhine-Westphalia, Germany. It was bordered by the Duchy of Jülich to the west and north, the Lordship of Dyck to the south, and the Archbishopric of Cologne to the east and southeast. The lordship contained Grevenbroich and the Castle of Myllendonk. From 1700 Myllendonk was an Imperial Estate with a vote in the Bench of Counts of Westphalia.

Located at 51.2094, 6.49028 (Lat. / Lng.), about 9 miles away.
Wikipedia Article
States of the Holy Roman Empire, 1814 disestablishments, History of the Rhineland, History of North Rhine-Westphalia

Uerdingen is a district of the city of Krefeld, Germany, with a population of 18,507, though Uerdingen received its charter as a city as early as 1255, well before Krefeld. Uerdingen was merged with Krefeld in 1929, after which the term “Krefeld-Uerdingen” was used, until, eventually, the use of the term “Uerdingen” fell away altogether.

Linn has been a part of the City of Krefeld, Germany, since its incorporation into that city in 1901. Linn lies with its historic city center within the lower Rhenish lowlands about 5 km east of the Krefeld city center. The place known as Linn was first mentioned in an Imperial document composed between 1090 and 1120. By the beginning of the fourteenth century, Linn must have been raised to the status of a city, as in another document in 1314, city jurors were named.

Haus Lange and Haus Esters are residential houses designed by Ludwig Mies van der Rohe in Krefeld, Germany. They were built between 1928 and 1930 in the Bauhaus style. The houses have now been converted into museums for Contemporary art.

Elfrather See is a lake in North Rhine-Westphalia, Germany. At an elevation of 30 m, its surface area is 0.5 square kilometres . The Elfrather lake, popularly known as E for short-sea, is located in the north east of the city of Krefeld on the border of the Elfrath district. The lake was created from a disused gravel pit, which has been filled with groundwater. The degradation was made in the Lower Rhine because of the low water level with typical wetness reduction construction of a dredger.

Krefeld Central Station (Krefeld Hauptbahnhof) is the largest station of the city of Krefeld in the German state of North Rhine-Westphalia. The double-track and electrified Duisburg-Ruhrort–Mönchengladbach railway (KBS 425) and the Lower Left Rhine Railway (KBS 495) cross at the station. A line to Rheydt formerly began at the station, but this now only extends as far as the Krefeld steelworks as a siding.

Fabrik Heeder is a theatre in North Rhine-Westphalia, Germany.

Schlosstheater Moers is a theatre in North Rhine-Westphalia, Germany.

TAM (Theater) is a theatre in North Rhine-Westphalia, Germany.

Rheinlandhalle, is an arena in Krefeld, Germany. It is primarily used for ice hockey, and was the home to the Krefeld Pinguine of the Deutsche Eishockey Liga until the König Palast opened in 2004. It opened in 1955 and holds 6,714 spectators.

These districts also belong to Krefeld.

These are districts that are close by, but belong to a different city than Krefeld.

These are some bigger and more relevant cities in the wider vivinity of Krefeld.

This place is known by different names. Here the ones we know:
Hüls