Gartenstadt in Regierungsbezirk Düsseldorf (North Rhine-Westphalia) is a city in Germany about 300 mi (or 482 km) west of Berlin, the country's capital.

Local time in Gartenstadt is now 11:37 AM (Monday). The local timezone is named Europe / Berlin with an UTC offset of one hour. We know of 11 airports in the vicinity of Gartenstadt, of which 5 are larger airports. The closest airport in Germany is Düsseldorf International Airport in a distance of 8 mi (or 13 km), South-East. Besides the airports, there are other travel options available (check left side).

There are several Unesco world heritage sites nearby. The closest heritage site in Germany is Zollverein Coal Mine Industrial Complex in Essen in a distance of 20 mi (or 32 km), North-East. We found 1 points of interest in the vicinity of this place. If you need a place to sleep, we compiled a list of available hotels close to the map centre further down the page.

Depending on your travel schedule, you might want to pay a visit to some of the following locations: Krefeld, Duisburg, Neuss, Rheurdt and Duesseldorf. To further explore this place, just scroll down and browse the available info. 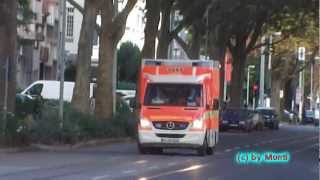 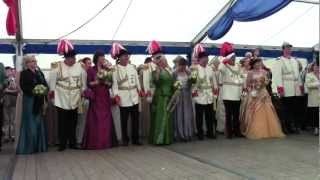 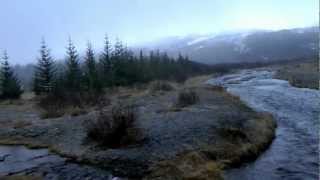 Exploring Icelands nature in bad weather but still having a good time. 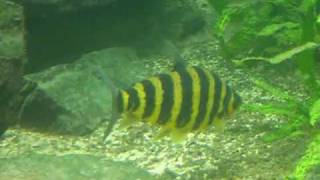 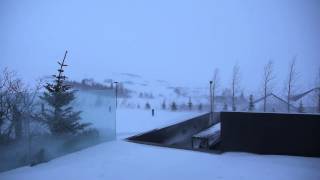 March 8th 2014 in our Holiday home near Akureyri. We stayed in the house and watched the Blizzard. Wind Speeds raised up to nearly 100 km/h. 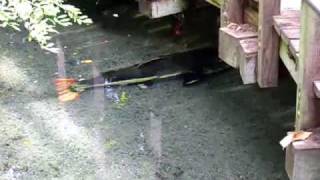 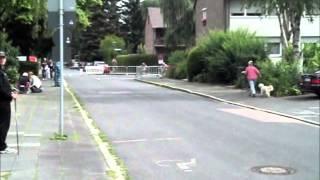 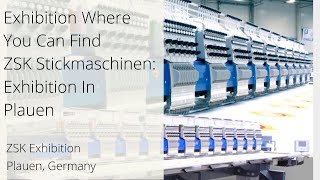 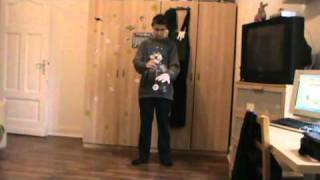 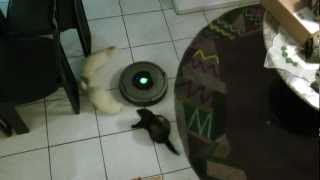 This is our ferrets new XMAS present. You can tell how much fun they have playing with their new robot. Beside that this device also cleans the room.

Oppum is a district of Krefeld, a city in North Rhine-Westphalia, Germany. Oppum probably developed as a Frankish farmer settlement. Its existence was first documented in the year 1072.

The Grotenburg-Stadion is a multi-use stadium in Krefeld, Germany. It is used mostly for football matches and hosts the home matches of KFC Uerdingen 05. The stadium has a capacity of 34,500 and was built in 1927.

The DUEWAG AG was one of Germany's major manufacturers for rail vehicles. The business was sold in 1999 to Siemens transportation.

Uerdingen is a district of the city of Krefeld, Germany, with a population of 18,507, though Uerdingen received its charter as a city as early as 1255, well before Krefeld. Uerdingen was merged with Krefeld in 1929, after which the term “Krefeld-Uerdingen” was used, until, eventually, the use of the term “Uerdingen” fell away altogether.

Linn has been a part of the City of Krefeld, Germany, since its incorporation into that city in 1901. Linn lies with its historic city center within the lower Rhenish lowlands about 5 km east of the Krefeld city center. The place known as Linn was first mentioned in an Imperial document composed between 1090 and 1120. By the beginning of the fourteenth century, Linn must have been raised to the status of a city, as in another document in 1314, city jurors were named.

Haus Lange and Haus Esters are residential houses designed by Ludwig Mies van der Rohe in Krefeld, Germany. They were built between 1928 and 1930 in the Bauhaus style. The houses have now been converted into museums for Contemporary art.

Elfrather See is a lake in North Rhine-Westphalia, Germany. At an elevation of 30 m, its surface area is 0.5 square kilometres . The Elfrather lake, popularly known as E for short-sea, is located in the north east of the city of Krefeld on the border of the Elfrath district. The lake was created from a disused gravel pit, which has been filled with groundwater. The degradation was made in the Lower Rhine because of the low water level with typical wetness reduction construction of a dredger.

These are some bigger and more relevant cities in the wider vivinity of Gartenstadt.

2000 - One More Time
Starting at: no exact start time given.
More Information: eventful.com.