Isselhorst in Regierungsbezirk Detmold (North Rhine-Westphalia) is a town located in Germany about 215 mi (or 347 km) west of Berlin, the country's capital town.

Time in Isselhorst is now 08:26 AM (Tuesday). The local timezone is named Europe / Berlin with an UTC offset of 2 hours. We know of 11 airports closer to Isselhorst, of which 5 are larger airports. The closest airport in Germany is Gütersloh Airport in a distance of 5 mi (or 7 km), West. Besides the airports, there are other travel options available (check left side).

There are several Unesco world heritage sites nearby. The closest heritage site in Germany is Carolingian Westwork and Civitas Corvey in a distance of 44 mi (or 71 km), East. We saw 3 points of interest near this location. In need of a room? We compiled a list of available hotels close to the map centre further down the page.

Since you are here already, you might want to pay a visit to some of the following locations: Guetersloh, Steinhagen, Verl, Bielefeld and Langenberg. To further explore this place, just scroll down and browse the available info. 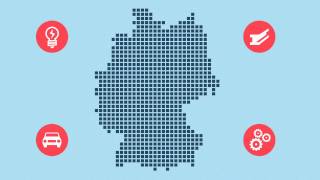 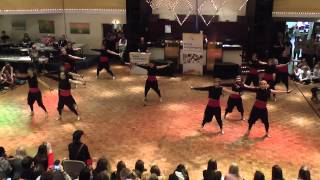 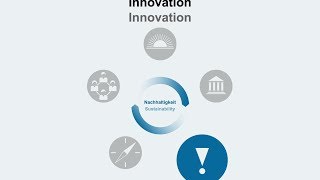 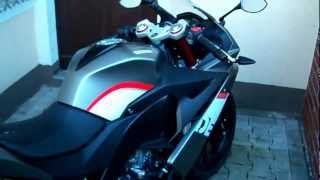 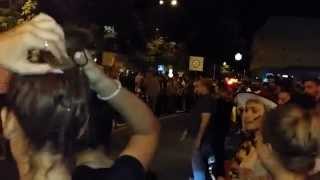 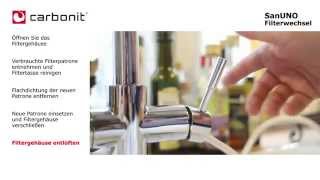 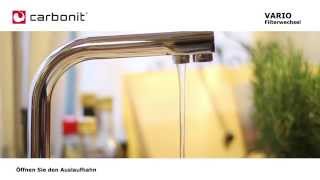 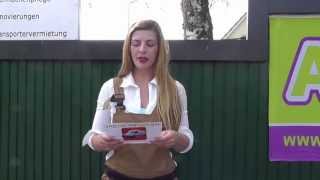 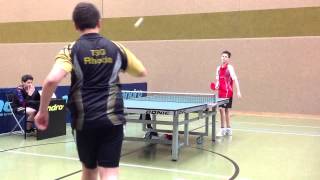 Gütersloh Central Station (Gütersloh Hauptbahnhof) is the main station of Gütersloh in the German state of North Rhine-Westphalia. It is on the electrified, four-track main line from the Ruhr to Hanover, opened in 1847 as part of the trunk line of the former Cologne-Minden Railway Company. Services of the Warendorf Railway from Münster run also to Gütersloh by the Hamm–Minden line from Rheda-Wiedenbrück.

Krullsbach is a river of North Rhine-Westphalia, Germany.

Theater Gütersloh is a theatre for opera and drama performances in Gütersloh, North Rhine-Westphalia, Germany. It was opened in 2010.

These are some bigger and more relevant cities in the wider vivinity of Isselhorst.