The district Großdornberg of Bielefeld in Regierungsbezirk Detmold (North Rhine-Westphalia) is a district located in Germany about 212 mi west of Berlin, the country's capital town.

Since you are here already, you might want to pay a visit to some of the following locations: Steinhagen, Guetersloh, Verl, Hiddenhausen and Rodinghausen. To further explore this place, just scroll down and browse the available info. 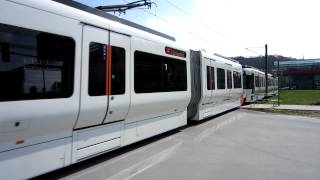 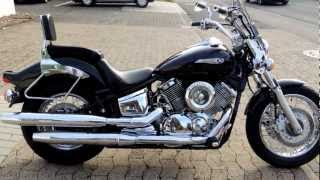 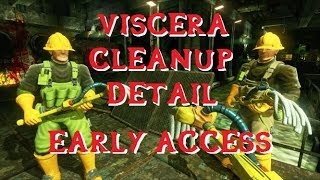 Ever ask yourself what's happen, when you leave a Level in your favorite 3D Shooter? This funny Simulation allow you to play Someone, who clean up a Place after the Fight is done, or made more... 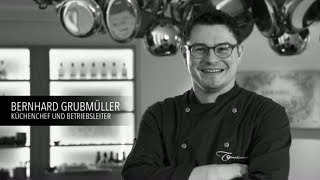 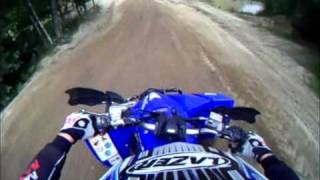 This is our first Testvideo with our new DJI Ronin and the our new GoPro 4. We used a Panasonic GH4 on the Ronin. There is no Denoiser or Colorcorrection done with the Material. Only Cut. I... 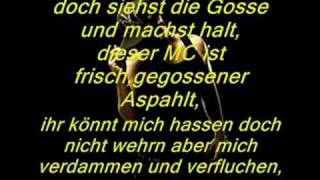 Chakuza over the top .. Mit Text. 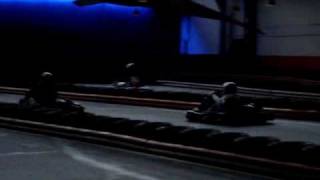 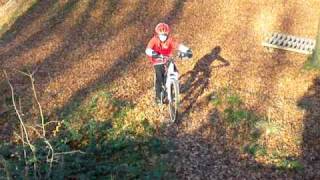 Abrocksbach is a river of North Rhine-Westphalia, Germany.

Hovebach is a river of North Rhine-Westphalia, Germany.

Künsebecker Bach is a river of North Rhine-Westphalia, Germany.