Steinacker in Regierungsbezirk Arnsberg (North Rhine-Westphalia) is a city in Germany about 271 mi (or 437 km) west of Berlin, the country's capital city.

Local time in Steinacker is now 07:50 AM (Monday). The local timezone is named Europe / Berlin with an UTC offset of 2 hours. We know of 8 airports in the vicinity of Steinacker, of which 4 are larger airports. The closest airport in Germany is Dortmund Airport in a distance of 15 mi (or 25 km), East. Besides the airports, there are other travel options available (check left side).

There are several Unesco world heritage sites nearby. The closest heritage site in Germany is Zollverein Coal Mine Industrial Complex in Essen in a distance of 10 mi (or 16 km), West. We discovered 2 points of interest in the vicinity of this place. Looking for a place to stay? we compiled a list of available hotels close to the map centre further down the page.

When in this area, you might want to pay a visit to some of the following locations: Bochum, Herne, Recklinghausen, Gelsenkirchen and Schwelm. To further explore this place, just scroll down and browse the available info. 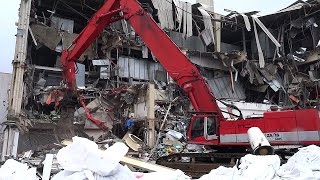 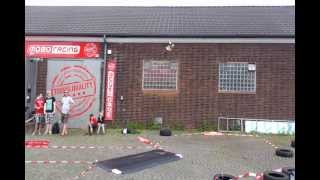 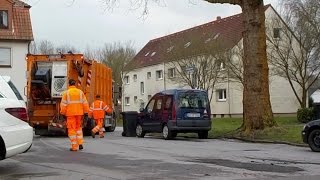 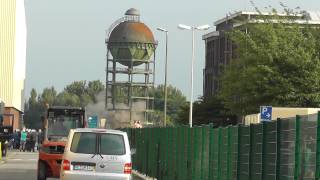 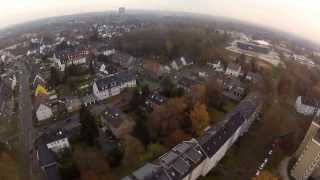 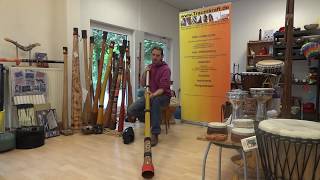 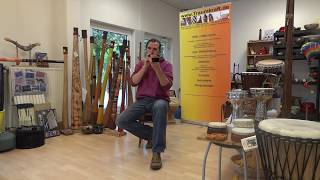 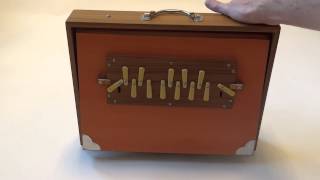 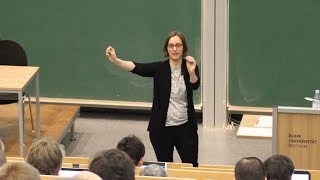 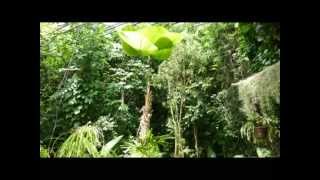 Ruhr University Bochum (German Ruhr-Universität Bochum, RUB), located on the southern hills of central Ruhr area Bochum, was founded in 1962 as the first new public university in Germany since World War II. Instruction began in 1965. The Ruhr-University Bochum is one of the largest universities in Germany and part of the Deutsche Forschungsgemeinschaft, the most important German research funding organization.

Laer is a district of the city of Bochum in the Ruhr area in North Rhine-Westphalia in Germany. Laer is to the east of Altenbochum and the central business district. Laer has the largest General Motors factory in Germany.

Ruhrstadion (also known as rewirpowerSTADION due to a sponsorship deal) is a football stadium in Bochum, Germany. It is the home ground for the VfL Bochum and has a capacity of 29.448.

The Botanischer Garten der Ruhr-Universität Bochum (13 hectares), also known as the Botanischer Garten Bochum, is a botanical garden maintained by the Ruhr University Bochum. It is located at Universitätsstraße 150, Bochum, North Rhine-Westphalia, Germany, and open daily without charge. The garden was founded in 1968 and subsequently has been continuously expanded and improved.

Bochum-Langendreer West station is a stop on the Rhine-Ruhr S-Bahn in the district of Langendreer in eastern Bochum in the German state of North Rhine-Westphalia.

These districts belong to Steinacker.

These are districts that are close by, but belong to a different city than Steinacker.

These are some bigger and more relevant cities in the wider vivinity of Steinacker.