Sonnenschein in Regierungsbezirk Arnsberg (North Rhine-Westphalia) is located in Germany about 269 mi (or 433 km) west of Berlin, the country's capital town.

Current time in Sonnenschein is now 05:14 AM (Friday). The local timezone is named Europe / Berlin with an UTC offset of 2 hours. We know of 8 airports close to Sonnenschein, of which 4 are larger airports. The closest airport in Germany is Dortmund Airport in a distance of 13 mi (or 21 km), East. Besides the airports, there are other travel options available (check left side).

There are several Unesco world heritage sites nearby. The closest heritage site in Germany is Zollverein Coal Mine Industrial Complex in Essen in a distance of 13 mi (or 20 km), West. We encountered 2 points of interest near this location. If you need a hotel, we compiled a list of available hotels close to the map centre further down the page.

While being here, you might want to pay a visit to some of the following locations: Bochum, Herne, Dortmund, Hagen and Schwelm. To further explore this place, just scroll down and browse the available info. 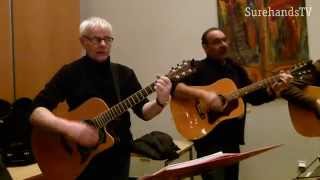 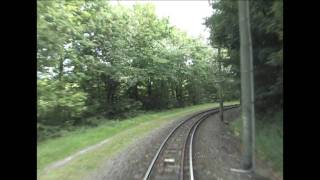 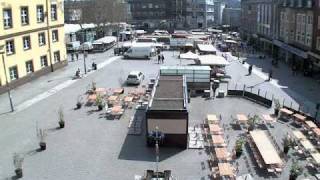 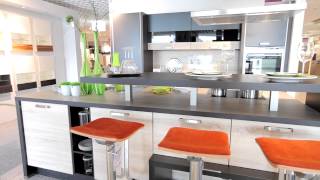 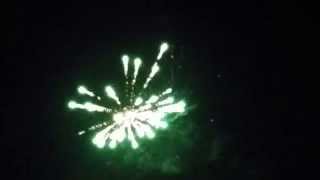 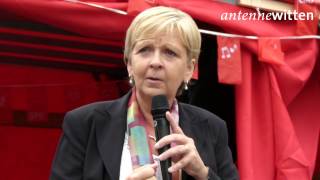 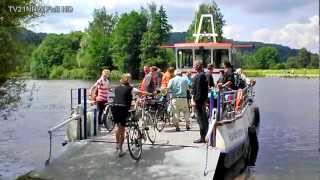 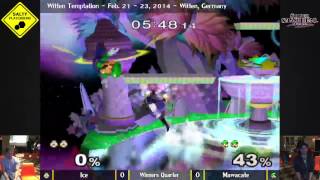 The Hohenstein is the central forest of Witten,. As a forest its name is just "Hohenstein". But "Hohenstein" is also the name if a city-district of Wittens borough "Mitte". It has the district-number 19. As a district it has nearly no population. As a forest the Hohenstein is well known in the region, the "Mittlere Ruhrtal" because of its Berger-Denkmal, from which visitors have a view over the whole Ruhr valley between the cities of Witten and Wetter.

Witten Central Station (Witten Hauptbahnhof) is a railway station in the town of Witten in western Germany. It is situated southwest of the town. In 1849 the station was opened as Witten West by the Bergisch-Märkische Eisenbahn-Gesellschaft. At the end of the 19th century the whole station was reconstructed, the new station building was designed by the architect Richard Witten Sauerbruch and opened in 1901. It is now part of the The Industrial Heritage Trail (German: Route Industriekultur.

Witten/Herdecke University (UW/H) is a private university in Witten, North Rhine-Westphalia, Germany. It was the first German private institution of higher education to receive accreditation as a "Universität", a status recognizing the university's academic quality equivalent to state-run universities and granting the right to award doctorates and the German Habilitation.

Located at 51.4528, 7.35722 (Lat. / Lng.), about 1 miles away.
Wikipedia Article, Homepage
Universities and colleges in Germany, Educational institutions established in 1982, Council of Independent Colleges

Bochum-Langendreer station is now a stop on the Rhine-Ruhr S-Bahn in the district of Langendreer in eastern Bochum in the German state of North Rhine-Westphalia. Langendreer formerly had a 40 hectare marshalling yard, which is now used as a depot, with the location code of EBLA. Until the 1980s, the yard was also the location of a passenger station, which was served by express trains.

Wannenbach is a river of North Rhine-Westphalia, Germany.

These are some bigger and more relevant cities in the wider vivinity of Sonnenschein.