Seffent in Cologne District (North Rhine-Westphalia) is a city in Germany about 338 mi (or 543 km) west of Berlin, the country's capital city.

Local time in Seffent is now 12:17 AM (Saturday). The local timezone is named Europe / Berlin with an UTC offset of one hour. We know of 11 airports in the vicinity of Seffent, of which 5 are larger airports. The closest airport in Germany is Aachen-Merzbrück Airport in a distance of 7 mi (or 11 km), East. Besides the airports, there are other travel options available (check left side).

There are several Unesco world heritage sites nearby. The closest heritage site in Germany is Aachen Cathedral in a distance of 2 mi (or 4 km), South-East. Also, if you like golfing, there are a few options in driving distance. We discovered 2 points of interest in the vicinity of this place. Looking for a place to stay? we compiled a list of available hotels close to the map centre further down the page.

When in this area, you might want to pay a visit to some of the following locations: Aachen, UEbach-Palenberg, Gangelt, Roetgen and Selfkant. To further explore this place, just scroll down and browse the available info. 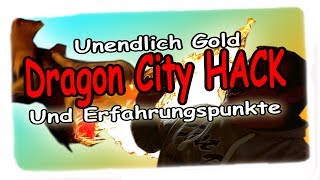 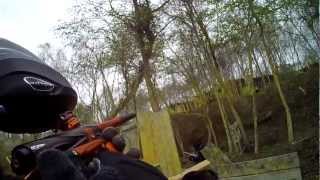 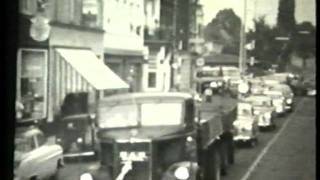 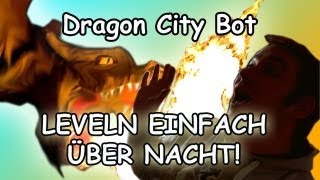 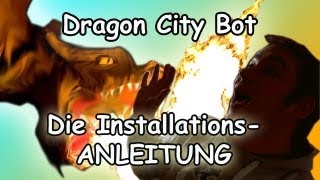 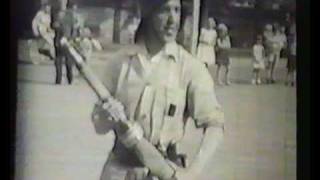 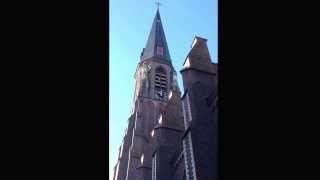 Bells From a Cathedral in Vaals Netherlands 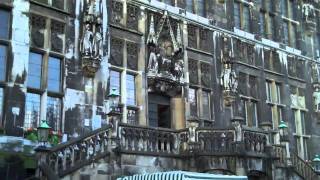 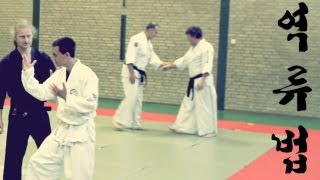 These are some bigger and more relevant cities in the wider vivinity of Seffent.