Groß Schönwalde in Mecklenburg-Vorpommern is a city in Germany about 107 mi (or 172 km) north of Berlin, the country's capital.

Local time in Groß Schönwalde is now 08:21 PM (Thursday). The local timezone is named Europe / Berlin with an UTC offset of one hour. We know of 10 airports in the vicinity of Groß Schönwalde, of which 4 are larger airports. The closest airport in Germany is Heringsdorf Airport in a distance of 32 mi (or 51 km), South-East. Besides the airports, there are other travel options available (check left side).

There are several Unesco world heritage sites nearby. The closest heritage site in Germany is Historic Centres of Stralsund and Wismar in a distance of 22 mi (or 35 km), North-West. We found 4 points of interest in the vicinity of this place. If you need a place to sleep, we compiled a list of available hotels close to the map centre further down the page.

Depending on your travel schedule, you might want to pay a visit to some of the following locations: Greifswald, Stralsund, Neubrandenburg, Heringsdorf and Goritz. To further explore this place, just scroll down and browse the available info. 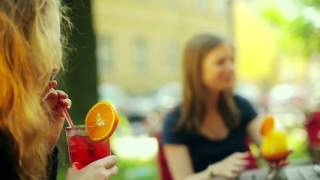 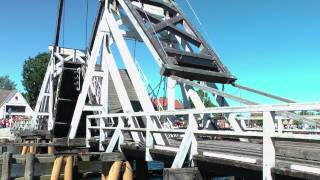 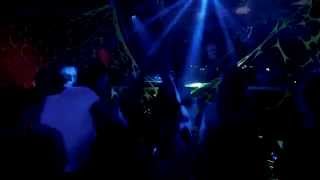 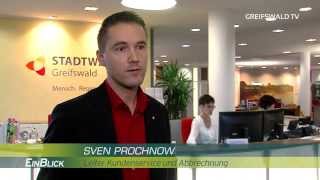 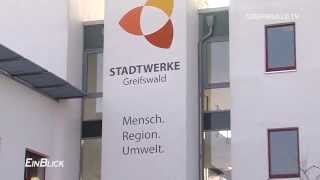 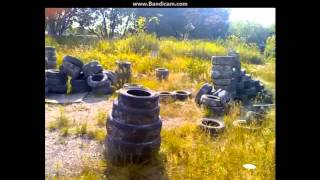 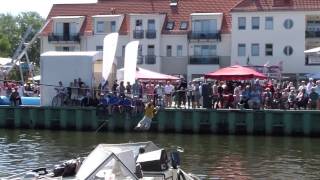 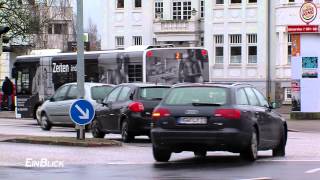 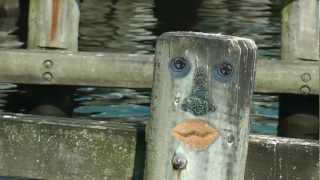 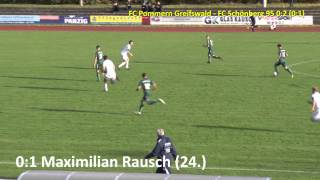 The Max-Planck-Institut für Plasmaphysik (IPP) is a physics institute for the investigation of plasma physics, with the aim of working towards fusion power. The institute also works on surface physics, also with focus on problems of fusion power. The IPP is an institute of the Max-Planck-Gesellschaft, part of the European Fusion Program, and an associated member of the Helmholtz Association.

Eldena Abbey, originally Hilda Abbey is a former Cistercian monastery near the present town of Greifswald in Mecklenburg-Vorpommern, Germany. Only ruins survive, which are well known as a frequent subject of Caspar David Friedrich's paintings, including the famous Abtei im Eichwald ("Abbey in the Oak Forest").

The Ryck is a river in Mecklenburg-Vorpommern, Germany. From its source near Bartmannshagen, part of the Süderholz community northeast of Grimmen, the Ryck flows for about 28 km to the east, reaching Greifswald shortly before its mouth. The larger part of the river outside Greifswald is also referred to as Ryckgraben.

Located at 54.1, 13.45 (Lat. / Lng.), about 2 miles away.
Wikipedia Article
Rivers of Mecklenburg-Vorpommern, Federal waterways in Germany

Greifswald University Library is the official library of the University of Greifswald, situated in Greifswald, Germany. Its earliest days go back to the founding of the university in the year 1456, and it became Germany's first centralised university library in the year 1604. Today, it has three branches, namely the Alte Bibliothek (Old Library) in the city centre, and two other library buildings across town.

These are some bigger and more relevant cities in the wider vivinity of Groß Schönwalde.