Wachholderhof in Regierungsbezirk Darmstadt (Hesse) is a city in Germany about 288 mi (or 463 km) south-west of Berlin, the country's capital city.

Local time in Wachholderhof is now 08:18 PM (Wednesday). The local timezone is named Europe / Berlin with an UTC offset of one hour. We know of 10 airports in the vicinity of Wachholderhof, of which 3 are larger airports. The closest airport in Germany is Mainz-Finthen Airport in a distance of 6 mi (or 10 km), South-East. Besides the airports, there are other travel options available (check left side).

There are several Unesco world heritage sites nearby. The closest heritage site in Germany is Upper Middle Rhine Valley in a distance of 19 mi (or 30 km), North-West. We discovered 1 points of interest in the vicinity of this place. Looking for a place to stay? we compiled a list of available hotels close to the map centre further down the page.

When in this area, you might want to pay a visit to some of the following locations: Kiedrich, Ingelheim am Rhein, Schlangenbad, Wackernheim and Walluf. To further explore this place, just scroll down and browse the available info. 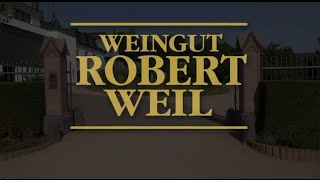 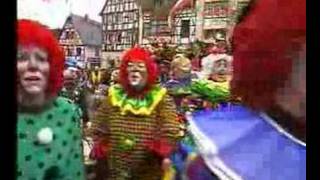 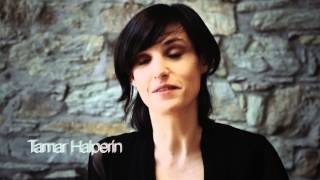 Come and hear our beautiful new program this spring and summer. Cantatas by Handel, Scarlatti and Caldara as well as some beautiful venetian folksongs. Avi Avital on the mandolin, with Marco... 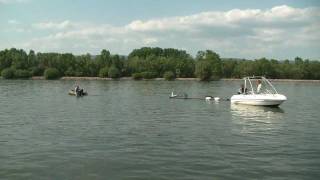 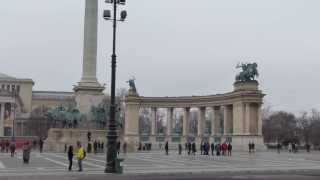 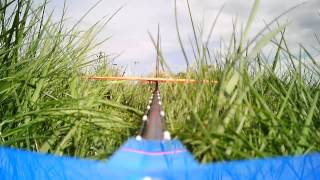 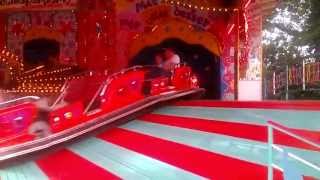 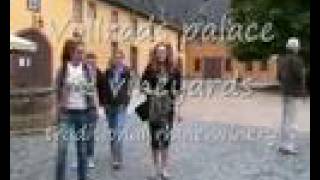 Vine on the Rhine

white vine tasting, samples of hundreds vineries all along the Rhine river. 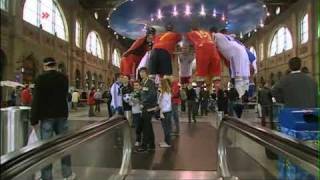 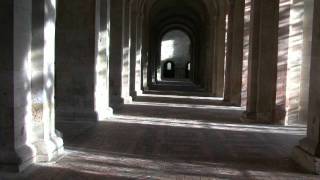 Eberbach Abbey is a former Cistercian monastery near Eltville am Rhein in the Rheingau, Germany. On account of its impressive Romanesque and early Gothic buildings it is considered one of the most significant architectural heritage sites in Hesse, Germany. In the winter of 1985/86 the interior scenes of The Name of the Rose were filmed here. It is a main venue of the Rheingau Musik Festival.

The Selz is a river in Rhineland-Palatinate, Germany, a left tributary to the Rhine. It flows through the biggest German wine region, which is called Rheinhessen. It rises near the village Orbis in the Donnersbergkreis, passes the border from the Palatinate to Rheinhessen and after about 8 km the city of Alzey in the Alzey-Worms district. There the river passes a pond, and vanishes underground, flowing through the canalisation of the town.

Steinberg is a 32.4 hectares wall-enclosed vineyard (a Clos, using French terminology) near Hattenheim in the Rheingau. It is the largest wall-enclosed vineyard in Germany. Steinberg is one of handful single vineyard sites in Germany which for reasons of historical significance have dispensation from having to include a village name together with the vineyard's name, so the wines from Steinberg are simply labelled Steinberger.

The Burg Scharfenstein, a ruined castle near the town of Kiedrich in Hesse, Germany, was part of Archiepiscopal Mainz’s border fortifications. It had been erected 1160 under Christian I (Archbishop of Mainz).

Erbacher Kopf is a Taunus mountain of Hesse, Germany.

These are some bigger and more relevant cities in the wider vivinity of Wachholderhof.