Heßloch in Regierungsbezirk Darmstadt (Hesse) is located in Germany about 277 mi (or 445 km) south-west of Berlin, the country's capital town.

Current time in Heßloch is now 09:12 AM (Friday). The local timezone is named Europe / Berlin with an UTC offset of 2 hours. We know of 12 airports close to Heßloch, of which 5 are larger airports. The closest airport in Germany is Wiesbaden Army Airfield in a distance of 4 mi (or 7 km), South. Besides the airports, there are other travel options available (check left side).

There are several Unesco world heritage sites nearby. The closest heritage site in Germany is Messel Pit Fossil Site in a distance of 24 mi (or 39 km), South-East. We encountered 3 points of interest near this location. If you need a hotel, we compiled a list of available hotels close to the map centre further down the page.

While being here, you might want to pay a visit to some of the following locations: Wiesbaden, Niedernhausen, Mainz, Bischofsheim and Waldems. To further explore this place, just scroll down and browse the available info. 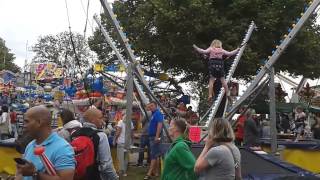 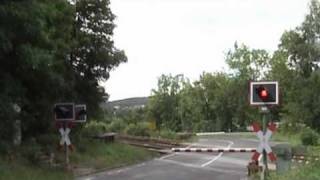 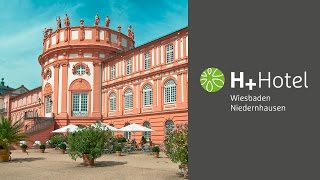 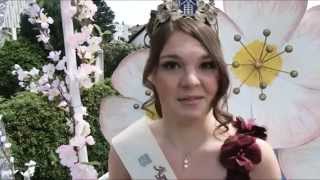 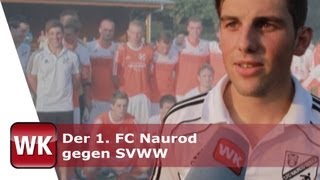 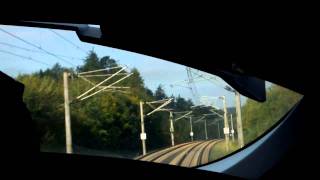 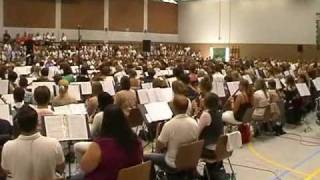 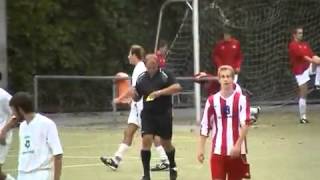 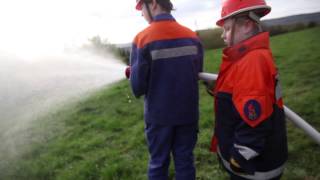 The Helmut-Schön-Sportpark is an American Football stadium for the Wiesbaden Phantoms American football team in Wiesbaden, Germany. It was built in 1907. Capacity of the venue is 11,498 people. It was used as a venue for the 2003 IFAF World Cup. Before 2009, it was called Stadion an der Berliner Straße. Further the soccer team SV Wiesbaden 1899 also play at this stadium.

The Wiesbaden Bismarck Tower was one of approximately 240 monuments built in honour of Otto von Bismarck. Wiesbaden's Bismarck Tower was the tallest Bismarck memorial with a height of 50 metres . The wooden tower was built in 1910 close to the former watch tower on the Height of Bierstadt. It was planned only as interim solution to be later replaced by a solid structure with a lift. However, this project did not materialise due to lack of funding.

The BRITA-Arena is a football stadium in Wiesbaden, Germany. It is the home ground of 3rd Liga side SV Wehen Wiesbaden. The stadium is named after its former main sponsor Brita, a German company specialised in producing water filters, and replaced the Stadion am Halberg in Taunusstein as SV Wehen's home ground. The stadium has a total capacity of 13,500 seats. The BRITA-Arena opened on 11 October 2007 with a friendly match which SV Wehen lost 2-1 to Borussia Dortmund.

Hessloch is a borough of Wiesbaden, the capital of the state of Hessen, Germany. It is the smallest and least-populated of Wiesbaden's boroughs with 721 residents. The formerly independent village was incorporated into Wiesbaden on 1 April 1928. The village is situated in the foothills of the Taunus and surrounded by orchards. It is near Federal Highway 455, about 5 km from Autobahn 3. Adjacent boroughs are Bierstadt, Rambach, Naurod, and Kloppenheim.

The Helene-Lange-School is a comprehensive school in Wiesbaden, Germany. The school received much media coverage for its pedagogic methods. While proponents of comprehensive schools believe it is one of Germany's best schools, opponents believe it is just a run-of-the-mill-school that serves privileged kids who would do just as well attending any other kind of school.

Kellerskopf (Taunus) is a mountain of Hesse, Germany.

These are some bigger and more relevant cities in the wider vivinity of Heßloch.

This place is known by different names. Here the ones we know:
Heßloch