Breckenheim in Regierungsbezirk Darmstadt (Hesse) is located in Germany about 275 mi (or 443 km) south-west of Berlin, the country's capital town.

Current time in Breckenheim is now 12:30 PM (Wednesday). The local timezone is named Europe / Berlin with an UTC offset of 2 hours. We know of 12 airports close to Breckenheim, of which 5 are larger airports. The closest airport in Germany is Wiesbaden Army Airfield in a distance of 3 mi (or 5 km), South-West. Besides the airports, there are other travel options available (check left side).

There are several Unesco world heritage sites nearby. The closest heritage site in Germany is Messel Pit Fossil Site in a distance of 20 mi (or 33 km), South-East. We encountered 4 points of interest near this location. If you need a hotel, we compiled a list of available hotels close to the map centre further down the page.

While being here, you might want to pay a visit to some of the following locations: Hofheim am Taunus, Bischofsheim, Kriftel, Niedernhausen and Ginsheim-Gustavsburg. To further explore this place, just scroll down and browse the available info. 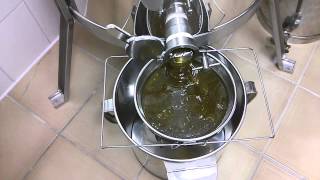 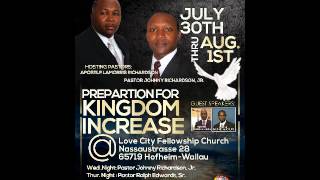 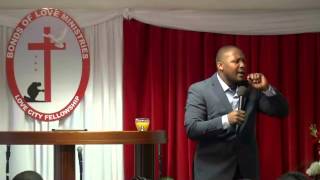 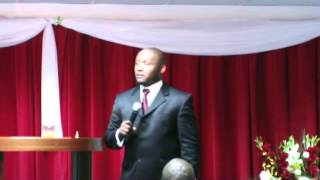 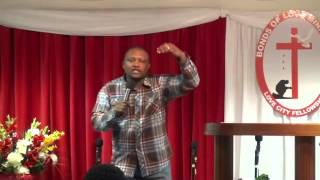 Dangers of a Son-less Generation 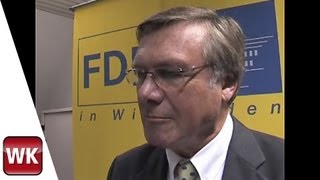 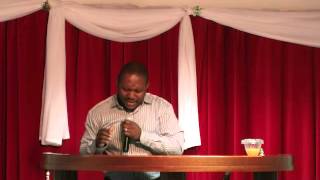 The Committed Leader The Peter Concept 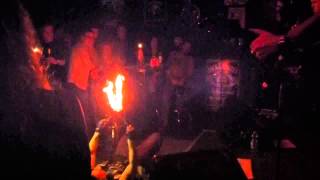 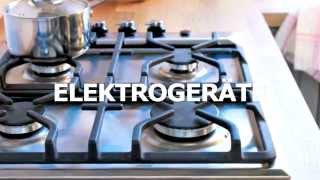 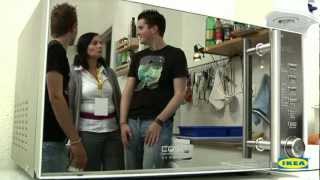 Nordenstadt is one of Wiesbaden's eastern suburbs, and was incorporated into the city of Wiesbaden on 1 January 1977. Its population is approximately 8,500 and it hosted the first corporate headquarter of Daewoo Germany in the early 1990s.

Langenhain is a village and a district in the town of Hofheim, Hesse, near Frankfurt, Germany. The village was incorporated into Hofheim in 1972, and it is in the north part of the city. The district currently has a population of around 3,200. Roman settlers first left behind a series of graves near 500 BC, and the first historical references to the town were in 1309. Historical landmarks in the town include the Protestant church built in 1748, as well as some half-timbered houses.

Wallau im Taunus is a quarter of Hofheim in Main-Taunus-Kreis in Hesse, Germany, and has a population of 4,650. An archaeological testament to the prehistoric occupation of the area was made when rich Celtic graves were discovered on the west edge of the village in 1959. The first documentary mention of Wallau is in a 950 deed from a donation of Otto I in which the village is referred to as Wanaloha. In 1563 a Latin school was founded and in 1572 a weekly market.

Käsbach is a river of Hesse, Germany.

These are some bigger and more relevant cities in the wider vivinity of Breckenheim.

This place is known by different names. Here the ones we know:
Breckenheim