Altenburg in Free State of Thuringia with it's 38,568 citizens is a town in Germany about 114 mi (or 184 km) south of Berlin, the country's capital city.

Current time in Altenburg is now 04:55 PM (Tuesday). The local timezone is named Europe / Berlin with an UTC offset of 2 hours. We know of 11 airports near Altenburg, of which 5 are larger airports. The closest airport in Germany is Altenburg-Nobitz Airport in a distance of 3 mi (or 5 km), East. Besides the airports, there are other travel options available (check left side).

There are several Unesco world heritage sites nearby. The closest heritage site in Germany is Bauhaus and its Sites in Weimar and Dessau in a distance of 48 mi (or 78 km), West. Looking for a place to stay? we compiled a list of available hotels close to the map centre further down the page.

When in this area, you might want to pay a visit to some of the following locations: Windischleuba, Gerstenberg, Nobitz, Lodla and Treben. To further explore this place, just scroll down and browse the available info. 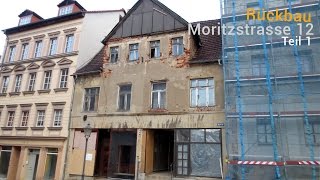 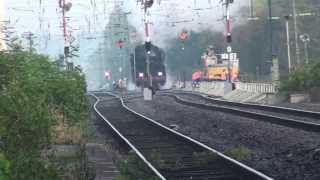 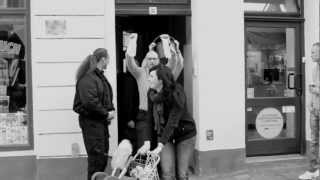 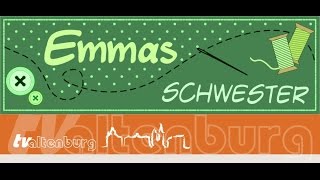 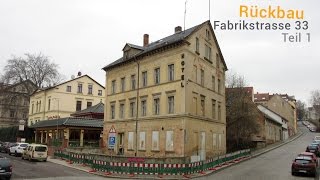 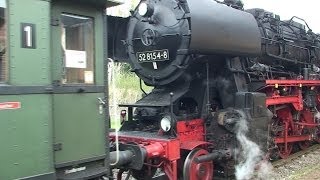 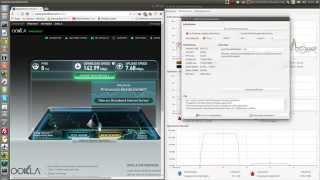 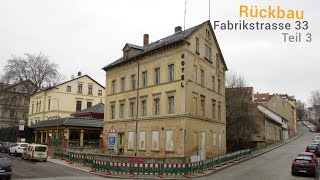 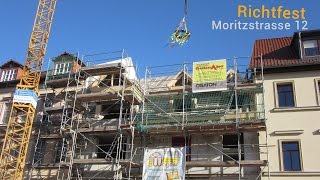 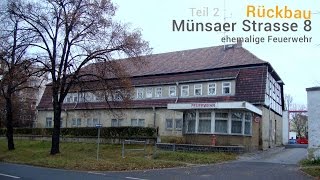 Altenburger Land is a district in Thuringia, Germany. It is bounded by (from the west and clockwise) the district of Greiz, the Burgenlandkreis, and the districts Leipziger Land, Mittweida, Chemnitzer Land, Zwickauer Land in Saxony.

"Battle of Möckern" may also refer to a separate battle later in 1813. The Battle of Möckern was a series of heavy clashes between allied Prusso-Russian troops and Napoleonic French forces south of Möckern. It occurred on 5 April 1813. It ended in a French defeat and formed the successful prelude to the "Liberation War" against Napoleon (the German name for the German theatre of the War of the Sixth Coalition).

The Botanischer Erlebnisgarten Altenburg (8000 m²) is a botanical garden located at Heinrich-Zille-Straße 12, Altenburg, Thuringia, Germany. It is open daily. The garden was created between 1928-1930 by sewing machine manufacturer Karl K. Dietrich to designs by landscape gardener Hans Dippel. After World War II it came into municipal possession.

The Lindenau-Museum is an art museum in Altenburg, Thuringia, Germany. The museum originated as the house-museum of baron and collector Bernhard August von Lindenau. The building was completed in 1876. Its main attraction is the collection of Italian paintings from the late Gothic and early Renaissance age (13th-15th centuries), considered amongst the largest outside Italy. They include, among the others, Filippo Lippi's St.

Altenburg station is on the Saxon-Bavarian Railway from Leipzig to Hof in the city of Altenburg in the German state of Thuringia. South of Altenburg, in Lehndorf, the line to Gera branches to the west. Passenger services on other lines have been closed to Zeitz and to Narsdorf.

These are some bigger and more relevant cities in the wider vivinity of Altenburg.