Flossenbürg in Upper Palatinate (Bavaria) with it's 1,747 habitants is a city located in Germany about 198 mi (or 319 km) south of Berlin, the country's capital town.

Current time in Flossenbürg is now 03:58 PM (Tuesday). The local timezone is named Europe / Berlin with an UTC offset of 2 hours. We know of 12 airports closer to Flossenbürg, of which 5 are larger airports. The closest is airport we know is Mariánské Lázně Airport in Czechia in a distance of 21 mi (or 34 km). The closest airport in Germany is Bayreuth Airport in a distance of 36 mi (or 34 km), North-East. Besides the airports, there are other travel options available (check left side).

There are several Unesco world heritage sites nearby. The closest heritage site in Germany is Margravial Opera House Bayreuth in a distance of 37 mi (or 60 km), West. In need of a room? We compiled a list of available hotels close to the map centre further down the page.

Since you are here already, you might want to pay a visit to some of the following locations: Georgenberg, Puchersreuth, Theisseil, Stoernstein and Tirschenreuth. To further explore this place, just scroll down and browse the available info. 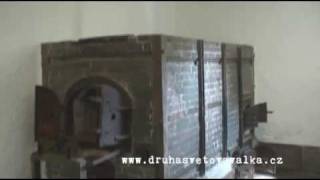 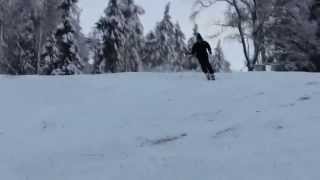 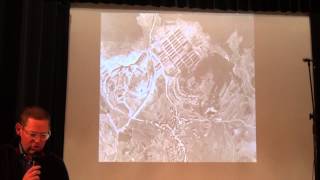 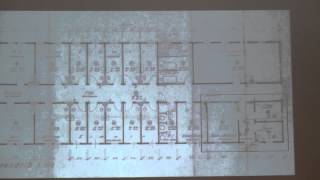 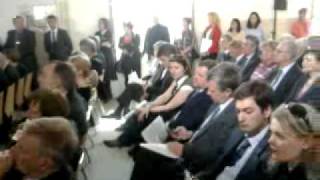 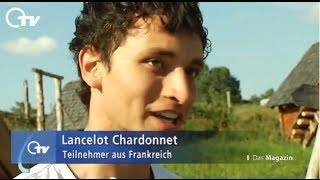 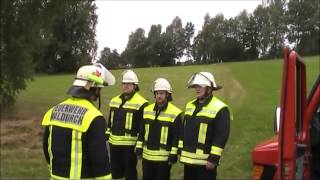 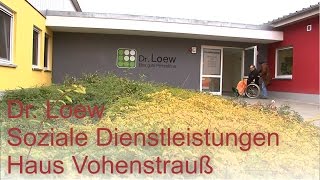 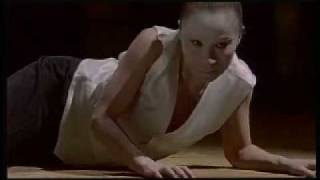 Butoh : extract of Aï-Amour, a journey into butoh in an amazing film by Kamal Musale following the work of choreographer Carlotta Ikeda. The full-lenght 40 minutes documentary can be ordered...

Wilhelm Franz Canaris (1 January 1887 – 9 April 1945) was a German admiral, and head of the Abwehr, the German military intelligence service, from 1935 to 1944. During the Second World War, he was among the military officers involved in the clandestine opposition to Adolf Hitler and the Nazi regime. He was executed in the Flossenbürg concentration camp for the act of high treason.

Dietrich Bonhoeffer (4 February 1906 – 9 April 1945) was a German Lutheran pastor, theologian, dissident anti-Nazi and founding member of the Confessing Church. His writings on Christianity's role in the secular world have become widely influential, and many have labelled his book The Cost of Discipleship a modern classic. Apart from his theological writings, Bonhoeffer became known for his staunch resistance to the Nazi dictatorship.

Konzentrationslager Flossenbürg was a Nazi concentration camp built in May 1938 by the Schutzstaffel (SS) Economic-Administrative Main Office at Flossenbürg, in the Upper Palatinate region of Bavaria, Germany, near the border with Czechoslovakia. Until its liberation in April 1945, more than 96,000 prisoners passed through the camp. About 30,000 died there.

Hans Oster (August 9, 1887 – April 9, 1945) was a German Army general, deputy head of the Abwehr under Wilhelm Canaris, and an opponent of Adolf Hitler and Nazism. He was a leading figure of the German resistance from 1938 to 1943.

The Langlaufzentrum Silberhütte is a cross-country skiing centre in the northern part of the Upper Palatine Forest in Germany and belongs to the town of Bärnau and district of Tirschenreuth. One feature is that, due to its location immediately on the border with the Czech Republic the langlauf trails cross the national border. The cross-country skiing centre has a total of 50 km of trails plus 9 km of skating track at heights of between 750 and 901 m above sea level.

These are some bigger and more relevant cities in the wider vivinity of Flossenbürg.