Neuhof in Upper Franconia (Bavaria) is a city located in Germany about 166 mi (or 267 km) south-west of Berlin, the country's capital town.

Current time in Neuhof is now 10:38 PM (Tuesday). The local timezone is named Europe / Berlin with an UTC offset of 2 hours. We know of 12 airports closer to Neuhof, of which 5 are larger airports. The closest airport in Germany is Hof-Plauen Airport in a distance of 3 mi (or 4 km), South-West. Besides the airports, there are other travel options available (check left side).

There are several Unesco world heritage sites nearby. The closest heritage site in Germany is Margravial Opera House Bayreuth in a distance of 29 mi (or 47 km), South-West. In need of a room? We compiled a list of available hotels close to the map centre further down the page.

Since you are here already, you might want to pay a visit to some of the following locations: Hof, Koditz, Feilitzsch, Dohlau and Konradsreuth. To further explore this place, just scroll down and browse the available info. 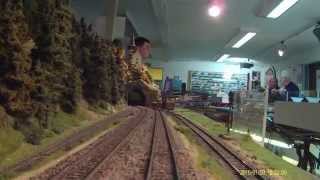 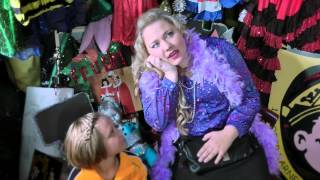 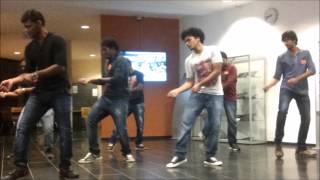 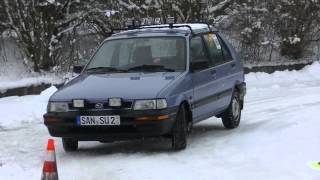 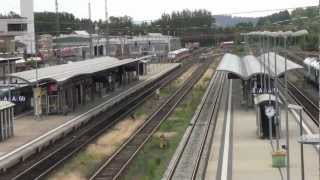 Impressionen am Bahnhof Hof an der Saale in Bayern ganz oben. Aufgenommen am 23.05.2012. 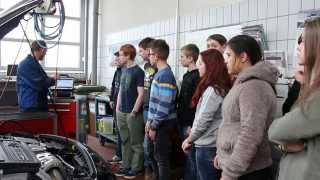 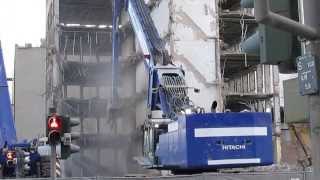 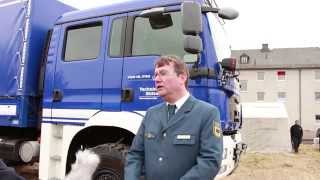 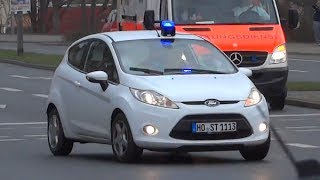 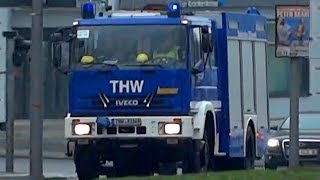 Hof-Plauen Airport is an airport serving Hof, a city in the German state of Bavaria. The airport is located 3.2 nautical miles southwest of Hof.

---Sidenote START--- The University of Applied Sciences Hof (Fachhochschule Hof), founded in 1994, is a business, media and technics vocational university in upper Franconia (Bavaria), Germany. In 2000, the fabric design and fabric technology studies joined the University (former UAS Coburg). Founding president was Georg Nagler. The University has a new record in students in the winter term 2010 with 2600 enrolled students.

Hof Central Station (Hof Hauptbahnhof) is the main railway station in Hof in southern Germany and is situated at the intersection of the Saxon-Franconian trunk line (Magistrale) and the Munich–Regensburg–Leipzig–Berlin line. When it was opened it formed the boundary between the former Bavarian Ludwig South-North Railway Lindau–Hof to the Saxon-Bavarian Railway on the Saxon side from Hof–Leipzig. Today the Deutsche Bahn has classified Hof as category 3 – a regional hub/long-distance stop.

The Botanischer Garten der Stadt Hof is a municipal botanical garden located in the Theresienstein park, at Alte Plauener Strasse 16, Hof, Bavaria, Germany. It is open daily in the warmer months without charge. The garden started sometime before 1929 as a municipal garden for teaching students, and from 1929-1932 was developed as a botanical garden by city gardener Rudolf Hutschenreiter. During World War II, it was used primarily for vegetables.

The Freiheitshalle is a building in Hof, Germany. Artists that have performed at the venue include Peter Maffay, Glenn Miller Orchestra, AC/DC, Queen and The Cross, among others.

Theater Hof is a theatre in the German city of Hof, Bavaria.

These are some bigger and more relevant cities in the wider vivinity of Neuhof.