Bamberg in Upper Franconia (Bavaria) with it's 70,047 citizens is a place in Germany about 211 mi (or 340 km) south-west of Berlin, the country's capital city.

Current time in Bamberg is now 09:44 PM (Sunday). The local timezone is named Europe / Berlin with an UTC offset of 2 hours. We know of 12 airports near Bamberg, of which 5 are larger airports. The closest airport in Germany is Bamberg-Breitenau Airport in a distance of 2 mi (or 3 km), North. Besides the airports, there are other travel options available (check left side).

There are several Unesco world heritage sites nearby. The closest heritage site in Germany is Town of Bamberg in a distance of 1 mi (or 1 km), South-West. We encountered 3 points of interest in the vicinity of this place. If you need a hotel, we compiled a list of available hotels close to the map centre further down the page.

While being here, you might want to pay a visit to some of the following locations: Gundelsheim, Kemmern, Stegaurach, Memmelsdorf and Bischberg. To further explore this place, just scroll down and browse the available info. 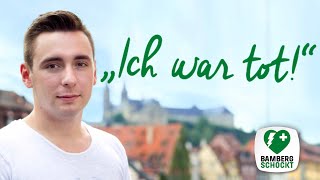 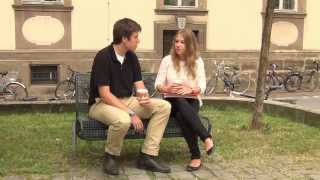 Political Science at the University of Bamberg

Find out more about the opportunities of studying Political Science at the University of Bamberg: http://www.uni-bamberg.de/en/politik/ 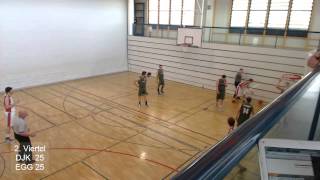 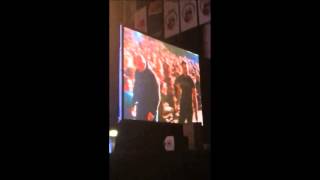 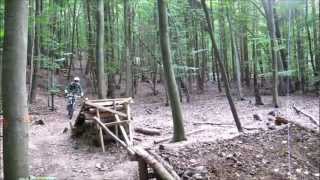 Musik : Audiomachine - Guardians at the Gate. 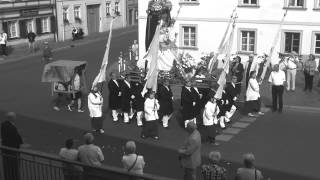 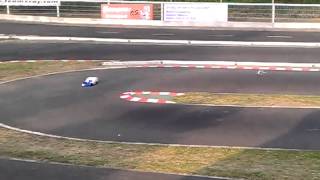 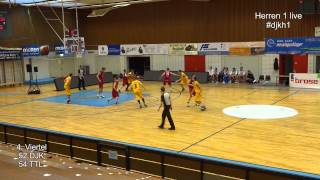 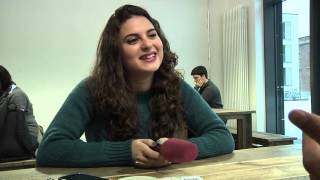 Schlenkerla is a historic brewpub in Bamberg, Franconia, Germany renowned for its smoked Aecht Schlenkerla Rauchbier.

The University of Bamberg in Bamberg, Germany, is simultaneously one of the oldest and one of the newest universities in Bavaria. It specializes in the Humanities, Cultural Studies, Social Sciences, Economics and Applied Computer Science. It is one of the leading institutions for business studies and social sciences in Bavaria.

The Bamberg Horseman (German: Der Bamberger Reiter) is a life-size stone equestrian statue by an anonymous medieval sculptor in the cathedral of Bamberg, Germany. Dating probably from the time before the consecration of the cathedral's new building in 1237, but after 1225, it is located on a console at the north pillar of the St.

The Bamberg Cathedral (German: Bamberger Dom, official name Bamberger Dom St. Peter und St. Georg) is a church in Bamberg, Germany, completed in the 13th century. The cathedral is under the administration of the Roman Catholic Church and is the seat of the Archbishop of Bamberg. The cathedral is a late Romanesque building with four imposing towers. It was founded in 1002 by the emperor Henry II, finished in 1012 and consecrated on May 6, 1012. It was later partially destroyed by fire in 1081.

The Villa Dessauer is a mansion in Bamberg, Germany, which is used as an art gallery by the local City Council. The edifice was built in 1884 by the Jewish merchant Carl Dessauer. Typical of that time, the villa was aimed to be a mirror of the owner’s position in the society. During the Nazi regime, the villa was confiscated, but after World War II the son of the former owner received his property back and sold it to the City of Bamberg.

Located at 49.8908, 10.8928 (Lat. / Lng.), about 1 miles away.
Wikipedia Article, Homepage
Buildings and structures in Bamberg, Museums in Bavaria, Art museums and galleries in Germany, Art galleries established in 1987, 1987 establishments in Germany

Bamberg station is the only passenger station of the city of Bamberg in Upper Franconia in the German state of Bavaria. It is a major hub station for local trains operated by Deutsche Bahn and Agilis and is also a regularly served by Intercity-Express trains. The station is on the Nuremberg–Bamberg, Bamberg–Hof and Würzburg–Bamberg lines. It has seven platform tracks and is classified by Deutsche Bahn as a category 2 station.

E.T.A. -Hoffmann-Theater is a theatre in Bavaria, Germany.

The Bamberg State Library is a combined universal, regional and research library with priority given to the humanities. Today it is housed in the New Residence, the former prince-bishop's new palace. The Free State of Bavaria is responsible for the library.

These are some bigger and more relevant cities in the wider vivinity of Bamberg.