Schnepfenreuth in Regierungsbezirk Mittelfranken (Bavaria) is located in Germany about 234 mi (or 376 km) south-west of Berlin, the country's capital town.

Current time in Schnepfenreuth is now 07:34 AM (Monday). The local timezone is named Europe / Berlin with an UTC offset of 2 hours. We know of 12 airports close to Schnepfenreuth, of which 5 are larger airports. The closest airport in Germany is Nuremberg Airport in a distance of 1 mi (or 2 km), North-East. Besides the airports, there are other travel options available (check left side).

There are several Unesco world heritage sites nearby. The closest heritage site in Germany is Town of Bamberg in a distance of 29 mi (or 47 km), North. If you need a hotel, we compiled a list of available hotels close to the map centre further down the page.

While being here, you might want to pay a visit to some of the following locations: Zirndorf, Buckenhof, Kalchreuth, Erlangen and Uttenreuth. To further explore this place, just scroll down and browse the available info. 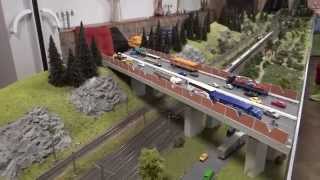 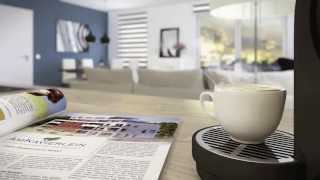 Wohnen am Kavierlein in Fürth 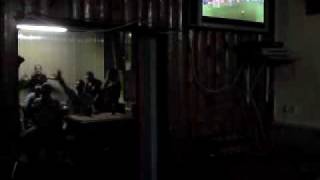 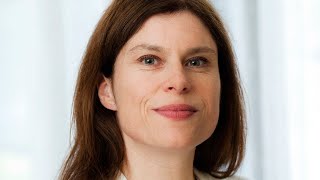 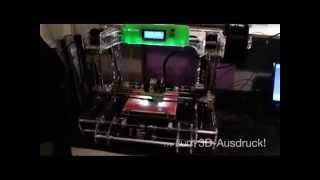 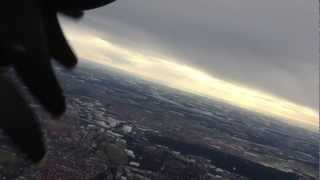 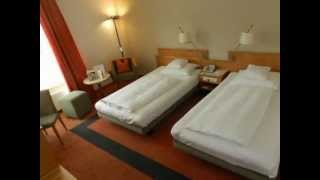 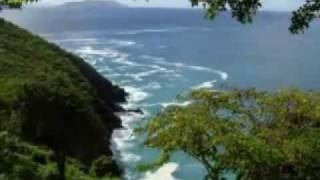 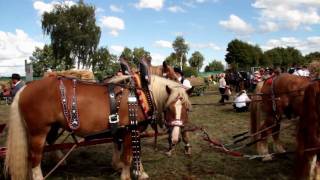 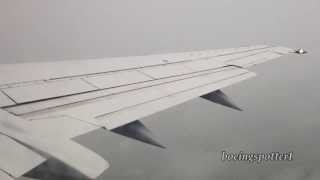 PLEASE READ** Another video from my dads trip to Frankfurt, enjoy! :) If you have any suggestions or tips for future videos, let me know! :). What would you like to...

The Nuremberg Trials were a series of military tribunals, held by the Allied forces of World War II, most notable for the prosecution of prominent members of the political, military, and economic leadership of Nazi Germany. The trials were held in the city of Nuremberg, Bavaria, Germany, in 1945–46, at the Palace of Justice.

Located at 49.4543, 11.0485 (Lat. / Lng.), about 2 miles away.
Wikipedia Article
Buildings and structures in Nuremberg, Courthouses, Nuremberg Trials, Museums in Nuremberg

The Judges' Trial (or the Justice Trial, or, officially, The United States of America vs. Josef Altstötter, et al. ) was the third of the 12 trials for war crimes the U.S. authorities held in their occupation zone in Germany in Nuremberg after the end of World War II. These twelve trials were all held before U.S. military courts, not before the International Military Tribunal, but took place in the same rooms at the Palace of Justice. The twelve U.S.

Nuremberg Airport is the international airport of the Franconian metropolitan area of Nuremberg and the second-busiest airport in Bavaria. The airport is ranked 10th among German airports and 87th in Europe. It is also a hub for Air Berlin - Germany's second largest airline. In 2011, about 3.96 million passengers and 107.000 tons of cargo were handled.

Located at 49.4986, 11.0781 (Lat. / Lng.), about 2 miles away.
Wikipedia Article, Homepage
Transport in Nuremberg, Airports in Germany, Companies based in Nuremberg, Buildings and structures in Bavaria

Eberhardshof is a Nuremberg U-Bahn station, located on the U1. It is also the terminus for the "booster" line U11.

Maximilianstraße is a Nuremberg U-Bahn station, located on the U1 and U11 lines.

Flughafen is the Nuremberg U-Bahn station, located on the U2, serving Nuremberg Airport. Located 7km (5 miles) north of Nuremberg, the U2 transports passengers to/from Hauptbahnhof Nürnberg in just 12 minutes.

Friedrich-Ebert-Platz is a Nuremberg U-Bahn station. It is the northern terminus of the U3 line from when it was opened on December 10, 2011.

These districts belong to Schnepfenreuth.

These are districts that are close by, but belong to a different city than Schnepfenreuth.

These are some bigger and more relevant cities in the wider vivinity of Schnepfenreuth.