Parkstetten in Lower Bavaria (Bavaria) with it's 2,992 citizens is a place in Germany about 252 mi (or 405 km) south of Berlin, the country's capital city.

Current time in Parkstetten is now 09:24 AM (Tuesday). The local timezone is named Europe / Berlin with an UTC offset of 2 hours. We know of 12 airports near Parkstetten, of which 5 are larger airports. The closest airport in Germany is Straubing Airport in a distance of 4 mi (or 6 km), West. Besides the airports, there are other travel options available (check left side).

There are several Unesco world heritage sites nearby. The closest heritage site in Germany is Old town of Regensburg with Stadtamhof in a distance of 24 mi (or 38 km), West. If you need a hotel, we compiled a list of available hotels close to the map centre further down the page.

While being here, you might want to pay a visit to some of the following locations: Steinach, Straubing, Kirchroth, Falkenfels and Ascha. To further explore this place, just scroll down and browse the available info. 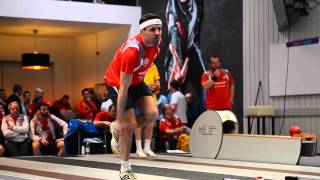 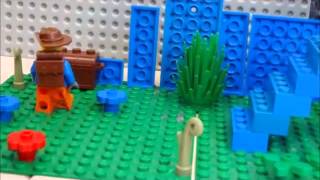 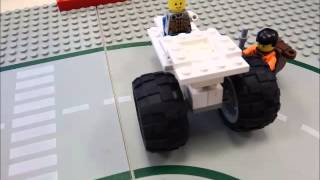 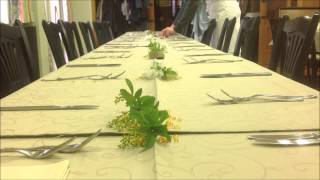 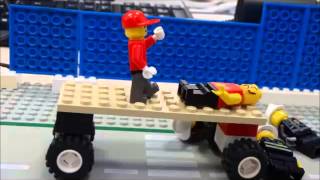 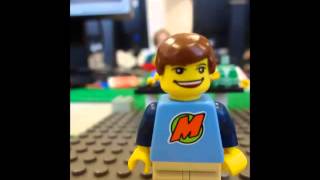 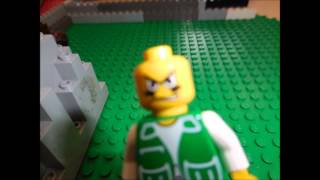 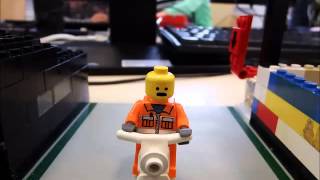 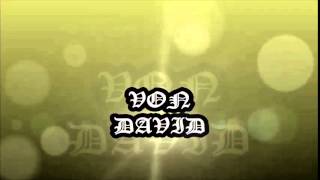 i can fly - Computerkids go Brickfilmers an der vhs Straubing 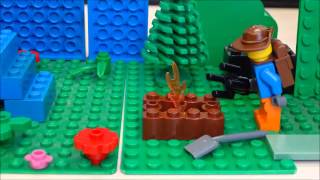 Straubing-Bogen is a Kreis (district) in the eastern part of Bavaria, Germany. Neighboring districts are (from the north clockwise) Cham, Regen, Deggendorf, Dingolfing-Landau, Landshut and Regensburg. The district-free city Straubing is surrounded by the district. The seat of the government of the district is located in Straubing. The only cities in the district are Bogen and Geiselhöring.

The Gäubodenvolksfest in Straubing is the second largest genuine folk festival in Bavaria, Germany, after the Munich Oktoberfest.

The Church of St. Peter, Straubing is a Romanesque basilica in Straubing, Germany. It was built in the second half of the 12th century, and is distinguished by its two sculpted portals. The surrounding cemetery contains a number of funeral chapels, most notably the Totenkapelle, which is decorated with a cycle of paintings depicting the Totentanz (Dance of the Dead) by the Rococo artist Felix Hözl.

The Große Laber is a river in Bavaria, Germany, right tributary of the Danube. Its source is near Volkenschwand. It is approx. 85 km long. It flows northeast through the small towns Rottenburg an der Laaber, Schierling and Rain. It flows into the Danube near Straubing.

Aiterach is a river of Bavaria, Germany.

These are some bigger and more relevant cities in the wider vivinity of Parkstetten.