Binsham in Lower Bavaria (Bavaria) is located in Germany about 284 mi (or 457 km) south of Berlin, the country's capital town.

Current time in Binsham is now 01:03 PM (Tuesday). The local timezone is named Europe / Berlin with an UTC offset of one hour. We know of 10 airports close to Binsham, of which 4 are larger airports. The closest airport in Germany is Munich International Airport in a distance of 19 mi (or 30 km), South-West. Besides the airports, there are other travel options available (check left side).

There are several Unesco world heritage sites nearby. The closest heritage site in Germany is Old town of Regensburg with Stadtamhof in a distance of 36 mi (or 58 km), North. If you need a hotel, we compiled a list of available hotels close to the map centre further down the page.

While being here, you might want to pay a visit to some of the following locations: Kumhausen, Tiefenbach, Landshut, Vilsheim and Altfraunhofen. To further explore this place, just scroll down and browse the available info. 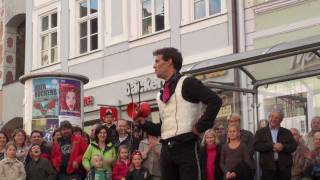 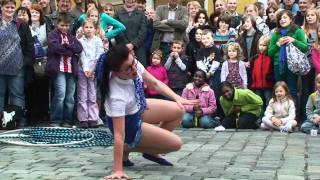 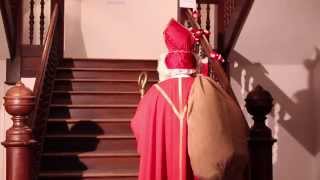 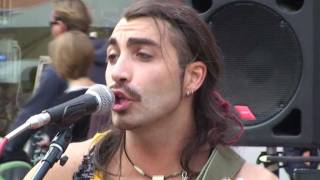 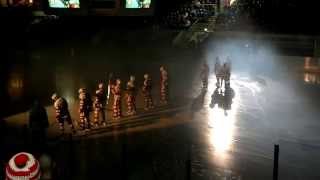 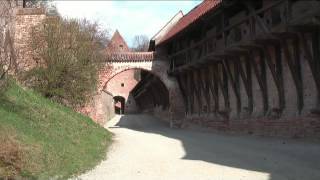 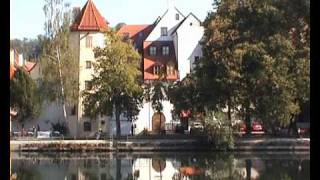 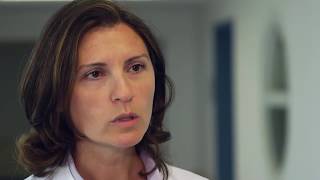 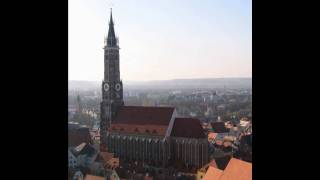 Lower Bavaria is one of the seven administrative regions of Bavaria, Germany, located in the east of the state.

The Church of St. Martin in Landshut is a medieval church in that German city. St. Martin's Church, along with Trausnitz Castle and the celebration of the Landshuter Hochzeit (wedding), are the most important landmarks and historical events of Landshut. This Brick Gothic church is the tallest church in Bavaria and the tallest brick building and church, and 2nd tallest brick structure in the world, made without steel supports, with a height of 130.6 metres .

Trausnitz Castle is a medieval castle situated in Landshut, Bavaria in Germany. It was the home of the Wittelsbach dynasty, and it served as their ducal residence for Lower Bavaria from 1255–1503, and later as the seat of the hereditary rulers of the whole of Bavaria. The castle was founded in 1204 by Duke Ludwig I.

The Eisstadion am Gutenbergweg (English: Gutenberg-road ice hockey venue) is an indoor sporting arena located in Landshut, Germany. It is primarily used for ice hockey. The complex of buildings consists of two ice rinks, one generally used for training purposes. The second arena is the home venue of the Landshut Cannibals, a professional ice hockey team participating in Germany's 2nd Bundesliga. The major arena currently holds about 7,000 people.

The Landshut Residence is a palace in Landshut, Lower Bavaria.

These are some bigger and more relevant cities in the wider vivinity of Binsham.