Ziegelweiler in Tübingen Region (Baden-Württemberg) is located in Germany about 319 mi (or 514 km) south-west of Berlin, the country's capital town.

Current time in Ziegelweiler is now 03:27 AM (Monday). The local timezone is named Europe / Berlin with an UTC offset of one hour. We know of 12 airports close to Ziegelweiler, of which 5 are larger airports. The closest airport in Germany is Memmingen Allgau Airport in a distance of 33 mi (or 53 km), South. Besides the airports, there are other travel options available (check left side).

There are several Unesco world heritage sites nearby. The closest heritage site in Germany is Pilgrimage Church of Wies in a distance of 67 mi (or 107 km), South-East. We encountered 2 points of interest near this location. If you need a hotel, we compiled a list of available hotels close to the map centre further down the page.

While being here, you might want to pay a visit to some of the following locations: Ulm, Beimerstetten, Neu-Ulm, Bernstadt and Dornstadt. To further explore this place, just scroll down and browse the available info. 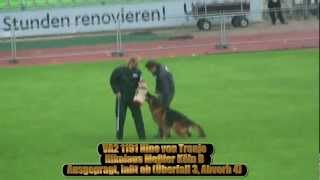 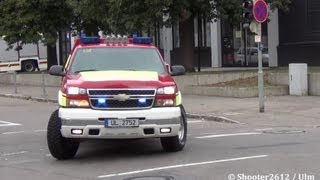 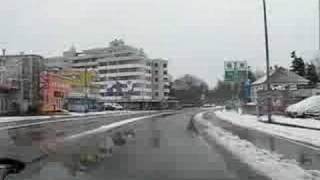 How Neu Ulm has Changed Ulm Marauders Class of 84

By Captain Spencer Hughes, AKA Matt Boss by my classmates. The entire area has developed extensively. The old housing has been converted to condos and as you can see the added balconies and. 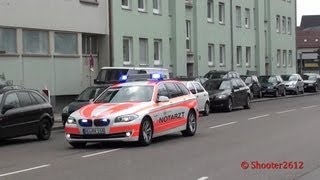 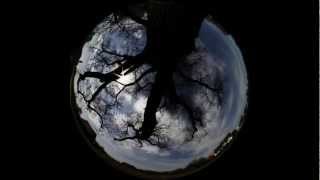 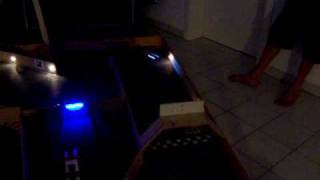 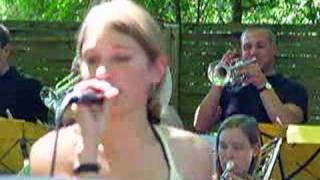 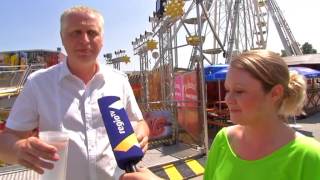 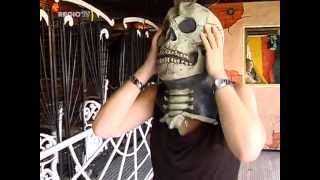 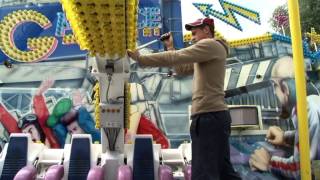 The Donaustadion is a multi-purpose stadium in Ulm, Germany. It is currently used mostly for football matches and is the home stadium of SSV Ulm 1846. The stadium is able to hold 19,500 people. In 1999, a new stand was constructed, filling the last open gap of the former horseshoe shaped ground. This all-seated affair was the first non-smoking stand within a professional football ground in Germany.

Ulm Central Station (Ulm Hauptbahnhof) is the main station in the city of Ulm, which lies on the Danube, on the border of the German states of Baden-Württemberg and Bavaria in the Danube-Iller region (Region Donau-Iller). Ulm station has twelve platforms, of which five are terminating platforms, and forms a major railway junction. Other stations in the city are Ulm-Söflingen to the west and Ulm Ost (east) to the east and Ulm-Donautal (Danube valley) in the industrial area.

Söflingen Abbey was a nunnery of the Order of Poor Ladies, also known as the Poor Clares, the Poor Clare Sisters, the Clarisse, the Minoresses, or the Second Order of St. Francis. It was situated in the village of Söflingen, now part of Ulm in Baden-Württemberg, Germany. Being the oldest nunnery of this order in Germany, it was also its most important and most affluent.

The Botanischer Garten der Universität Ulm (28 hectares), also known as the Botanischer Garten Ulm, is a botanical garden and arboretum maintained by the University of Ulm. It is located at Hans-Krebs-Weg, Ulm, Baden-Württemberg, Germany. The garden was begun in 1981 on a former shooting range southeast of the university on the Upper Eselsberg. Its first greenhouses were built in 1986, its arboretum created in the years 1992-1996, and two additional tropical greenhouses were added in 1997.

Located at 48.4194, 9.9666 (Lat. / Lng.), about 2 miles away.
Wikipedia Article
Botanical gardens in Germany, Gardens in Baden-Württemberg, University of Ulm

These are some bigger and more relevant cities in the wider vivinity of Ziegelweiler.