Gmindersdorf in Tübingen Region (Baden-Württemberg) is a city in Germany about 334 mi (or 537 km) south-west of Berlin, the country's capital city.

Local time in Gmindersdorf is now 11:33 PM (Saturday). The local timezone is named Europe / Berlin with an UTC offset of 2 hours. We know of 9 airports in the vicinity of Gmindersdorf, of which 3 are larger airports. The closest airport in Germany is Stuttgart Airport in a distance of 13 mi (or 21 km), North. Besides the airports, there are other travel options available (check left side).

There are several Unesco world heritage sites nearby. The closest heritage site in Germany is Maulbronn Monastery Complex in a distance of 39 mi (or 63 km), North-West. We discovered 4 points of interest in the vicinity of this place. Looking for a place to stay? we compiled a list of available hotels close to the map centre further down the page.

When in this area, you might want to pay a visit to some of the following locations: Reutlingen, Wannweil, Pliezhausen, Eningen unter Achalm and Kirchentellinsfurt. To further explore this place, just scroll down and browse the available info. 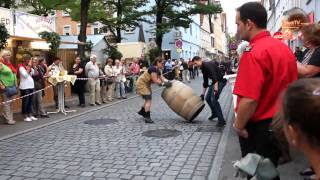 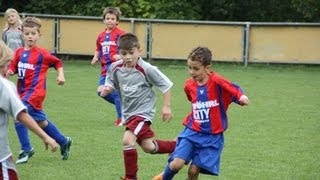 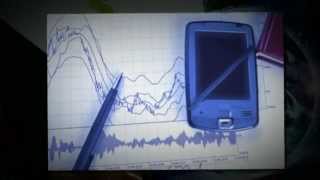 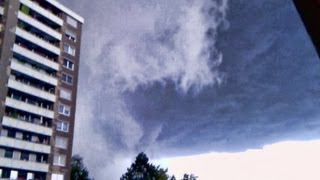 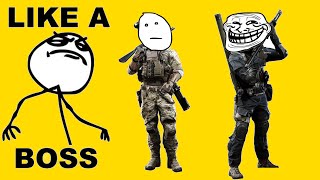 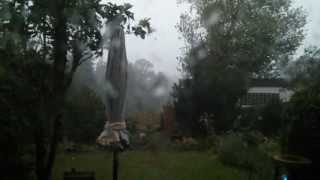 Our roof got chapped and perforated! Almost every second car on the street has either broken glass or broken lights and many bumps... We also heard of many dormer window's broke down. We have... 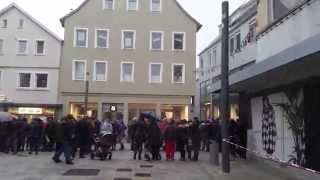 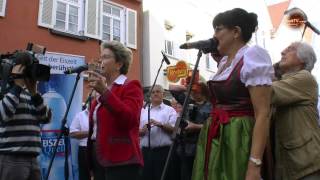 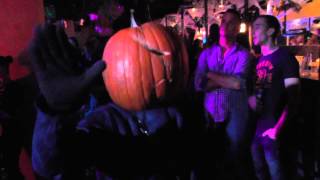 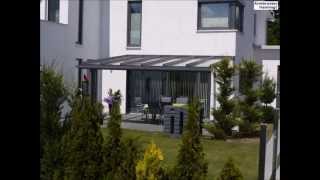 Reutlingen, nicknamed "Das Tor zur Schwäbischen-Alb", is a district (Kreis) in the middle of Baden-Württemberg, Germany. The former free imperial city (until 1802) reached the limit of 100,000 residents in 1989. It is the ninth biggest city of Baden-Württemberg. The neighboring districts are (from north clockwise) Esslingen, Göppingen, Alb-Donau, Ostalbkreis, Biberach, Sigmaringen, Zollernalbkreis and Tübingen.

Reutlingen University (in German Hochschule Reutlingen; formerly FHTW Reutlingen) is a university of applied sciences in Reutlingen in the southern German state of Baden-Württemberg. Enrollment stands at about 4,000 students, a quarter of whom are international and exchange students. Reutlingen University's campus sits on the southwestern edge of Reutlingen, close to recreation and sport areas (including the city soccer stadium).

The ESB Business School (formerly ESB Reutlingen) is the business school of Reutlingen University in Baden-Württemberg, Germany. It was founded in 1979; since 2008 the school is responsible for all business related degree programs of the university - in addition to the former ESB programs it also includes the former School of International Business (SIB) and Production Management (PM).

Stadion an der Kreuzeiche is a multi-use stadium in Reutlingen, Germany. It is currently used mostly for football matches and is the home stadium of SSV Reutlingen. The stadium is able to hold 15,228 people and was opened in 1953.

St. Mary's Church is a church in Reutlingen, Germany. It was built from 1247–1343 and is one of the most distinct Gothic buildings in Swabia. Between the 1520s and 1540s the church was a center of the Swabian reformer Matthäus Alber, who spread the teachings of Martin Luther to Reutlingen and surrounding areas. The church was heavily damaged during a fire in 1726. From 1893-1901 it was rebuilt in Neo-Gothic style. On the 71-meter high west tower shines a gilded angel from 1343.

Spreuerhofstraße is the world's narrowest street, found in the city of Reutlingen, Baden-Württemberg, Germany. It ranges from 31 centimetres at its narrowest to 50 centimetres at its widest. The lane was built in 1727 during the reconstruction efforts after the area was completely destroyed in the massive city-wide fire of 1726 and is officially listed in the Land-Registry Office as City Street Number 77.

Georgenberg (Reutlingen) is a mountain of Baden-Württemberg, Germany.

Reutlingen Central Station (Reutlingen Hauptbahnhof) is the station in Reutlingen in the German State of Baden-Württemberg. In addition the city has halts (Haltepunkte) at Reutlingen West and in the suburbs of Betzingen and Sondelfingen. They all lie on the on the Neckar-Alb Railway. Reutlingen Süd (south) station (formerly called Eningen station) is no longer in operation.

These are some bigger and more relevant cities in the wider vivinity of Gmindersdorf.