Oberhausen-Rheinhausen in Karlsruhe Region (Baden-Württemberg) with it's 9,420 inhabitants is located in Germany about 311 mi (or 500 km) south-west of Berlin, the country's capital.

Local time in Oberhausen-Rheinhausen is now 02:32 PM (Tuesday). The local timezone is named Europe / Berlin with an UTC offset of 2 hours. We know of 8 airports in the wider vicinity of Oberhausen-Rheinhausen, of which 3 are larger airports. The closest airport in Germany is Mannheim-City Airport in a distance of 14 mi (or 22 km), North. Besides the airports, there are other travel options available (check left side).

There are several Unesco world heritage sites nearby. The closest heritage site in Germany is Speyer Cathedral in a distance of 3 mi (or 5 km), North-West. We found 3 points of interest in the vicinity of this place. If you need a place to sleep, we compiled a list of available hotels close to the map centre further down the page.

Depending on your travel schedule, you might want to pay a visit to some of the following locations: Altlussheim, Neulussheim, Speyer, Dudenhofen and Reilingen. To further explore this place, just scroll down and browse the available info. 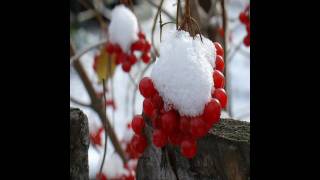 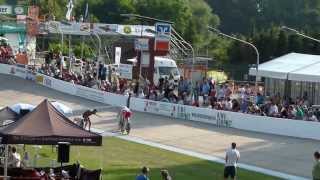 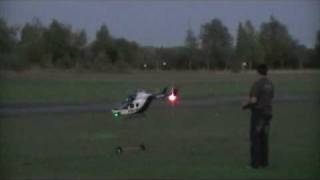 Turbine Heli in the Dusk 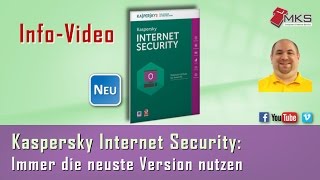 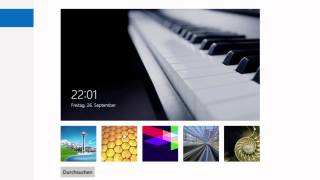 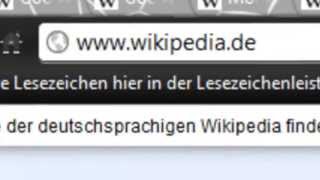 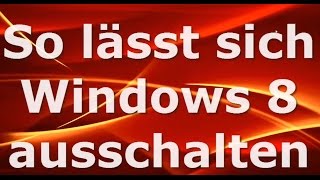 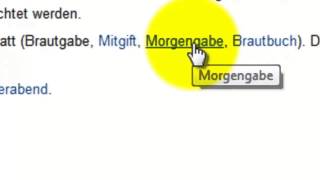 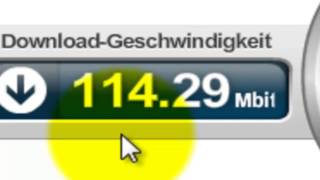 Museum Autovision is a museum for cars, motorcycles, bicycles (most of which were built by NSU Motorenwerke AG) and alternative propulsion in Altlußheim, a small town in Baden-Württemberg, Germany. The exhibits include the original equipment from an NSU workshop from the 1920s. The museum also has a display of more than 80 Wankel engines; on display are also a dozen cars and three bicycles with Wankel engines. This also includes a cut-away model of the NSU Ro 80.

The Siege of Philippsburg was conducted by French forces against forces in the fortress of Philippsburg in the Rhine River valley during the War of the Polish Succession. The Duke of Berwick led 100,000 men up the Rhine Valley in opposition to Austrian forces, of which 60,000 were detached to invest the fortress at Philippsburg, beginning on 1 June 1734. A relief column of 35,000 under the aging Prince Eugene of Savoy was unsuccessful in actually relieving the siege.

Kriegbach is a river of Baden-Württemberg, Germany.

These districts belong to Oberhausen-Rheinhausen.

These are districts that are close by, but belong to a different city than Oberhausen-Rheinhausen.

These are some bigger and more relevant cities in the wider vivinity of Oberhausen-Rheinhausen.