Weil am Rhein
in Freiburg Region of Baden-Württemberg, Germany

Delve into Weil am Rhein

Weil am Rhein in Freiburg Region (Baden-Württemberg) with it's 29,548 habitants is located in Germany about 426 mi (or 686 km) south-west of Berlin, the country's capital town.

Current time in Weil am Rhein is now 06:35 PM (Monday). The local timezone is named Europe / Berlin with an UTC offset of one hour. We know of 12 airports close to Weil am Rhein, of which 5 are larger airports. The closest is airport we know is EuroAirport Basel-Mulhouse-Freiburg Airport in France in a distance of 4 mi (or 7 km). The closest airport in Germany is Lahr Airport in a distance of 54 mi (or 7 km), West. Besides the airports, there are other travel options available (check left side).

There are several Unesco world heritage sites nearby. The closest heritage site is Prehistoric Pile dwellings around the Alps in Austria at a distance of 35 mi (or 56 km). The closest in Germany is Monastic Island of Reichenau in a distance of 67 mi (or 56 km), South-East. We encountered 10 points of interest near this location. If you need a hotel, we compiled a list of available hotels close to the map centre further down the page.

While being here, you might want to pay a visit to some of the following locations: Binzen, Eimeldingen, Loerrach, Ruemmingen and Schallbach. To further explore this place, just scroll down and browse the available info. 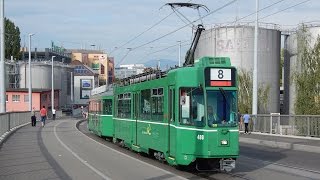 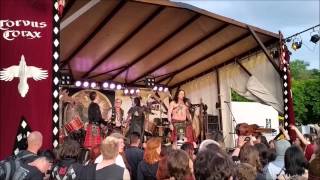 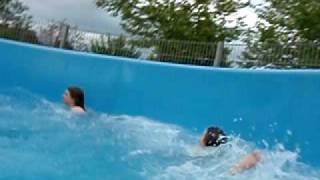 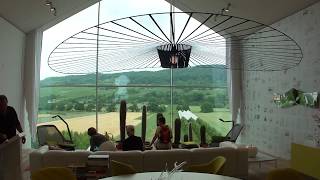 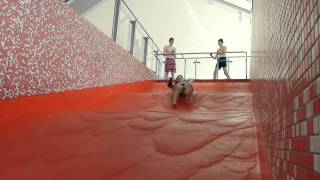 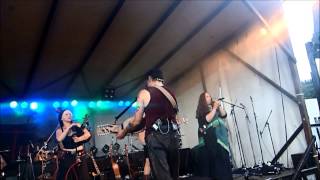 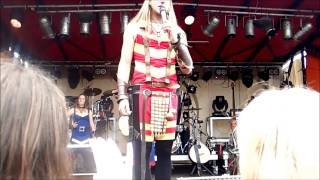 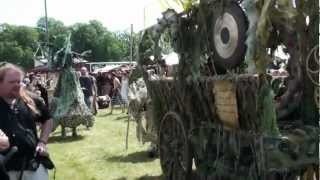 Weil am Rhein is a German town and commune which is a suburb of the city of Basel in Switzerland. It is on the east bank of the River Rhine, and close to the point at which the Swiss, French and German borders meet. It is the most southwesterly town in Germany.

The Basel Institute for Immunology (BII) was founded in 1969 as a basic research institute in immunology located at 487 Grenzacherstrasse, Basel, Switzerland on the Rhine River down the street from the main Hoffmann-La Roche campus near the Swiss-German border. The institute opened its doors in 1971. The institute was a unique concept in the history of mechanisms for funding basic science and the relationship between basic science and industry.

The Battle of Friedlingen was fought in 1702 between France and the Holy Roman Empire. The Imperial forces were led by Louis William, Margrave of Baden-Baden, while the French were led by Claude Louis Hector de Villars. The French were victorious.

The Vitra Design Museum is an internationally renowned, privately owned museum for design in Weil am Rhein, Germany. Vitra CEO Rolf Fehlbaum founded the museum in 1989 as an independent private foundation. The Vitra corporation provides it with a financial subsidy, the use of Vitra architecture, and organizational cooperation.

Basel Badischer Bahnhof is a railway station situated in the Swiss city of Basel. The station is situated on Swiss soil, but the station is operated by the German railway company Deutsche Bahn. A custom border is situated in the passenger tunnel between the tracks and the station hall. It is the only railway station that is operated as part of the German national rail network yet not located within Germany's state boundaries, and it is listed as a Swiss heritage site of national significance.

The BIRS Index is a share index of the 12 largest companies listed on the Banja Luka Stock Exchange, established on 1 May 2004. BIRS stands for Berzanski indeks Republike Srpske, which is Serbian for The Stock Exchange Index of Republika Srpska, an entity in Bosnia and Herzegovina. The constituents of the index are determined semi-annually, on 15 May and 15 November. Component companies must meet a number of requirements set out by the BLSE.

The Basel museums encompass a series of museums in the city of Basel, Switzerland, and the neighboring region. They represent a broad spectrum of collections with a marked concentration in the fine arts and house numerous holdings of international significance. With at least three dozen institutions, not including the local history collections in the surrounding communities, the region offers an extraordinarily high density of museums compared to other metropolitan areas of similar size.

The Three Countries Bridge is an arch bridge which crosses the Rhine between the commune of Huningue and Weil am Rhein. It is the world's longest single-span bridge dedicated exclusively to carrying pedestrians and cyclists. Its overall length is 248 metres and its main span is 229.4 metres . Its name comes from the bridge's location between France, Germany and Switzerland (the latter being located approximately 200 metres away).

These districts belong to Weil am Rhein.

These are districts that are close by, but belong to a different city than Weil am Rhein.

These are some bigger and more relevant cities in the wider vivinity of Weil am Rhein.

Otterbach: A5 AS Weil am Rhein/Hüningen Blickrichtung Karlsruhe, Otterbach (source)