Ebnet in Freiburg Region (Baden-Württemberg) is a city located in Germany about 396 mi (or 638 km) south-west of Berlin, the country's capital town.

Current time in Ebnet is now 08:29 AM (Saturday). The local timezone is named Europe / Berlin with an UTC offset of one hour. We know of 11 airports closer to Ebnet, of which 5 are larger airports. The closest is airport we know is Colmar-Houssen Airport in France in a distance of 27 mi (or 43 km). The closest airport in Germany is Lahr Airport in a distance of 27 mi (or 43 km), West. Besides the airports, there are other travel options available (check left side).

There are several Unesco world heritage sites nearby. The closest heritage site is Strasbourg – Grande île in France at a distance of 42 mi (or 67 km). The closest in Germany is Monastic Island of Reichenau in a distance of 57 mi (or 67 km), North. We saw 3 points of interest near this location. In need of a room? We compiled a list of available hotels close to the map centre further down the page.

Since you are here already, you might want to pay a visit to some of the following locations: Kirchzarten, Freiburg, Stegen, Heuweiler and Gundelfingen. To further explore this place, just scroll down and browse the available info. 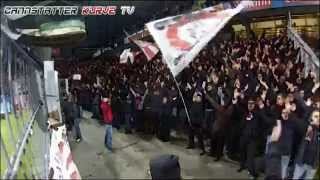 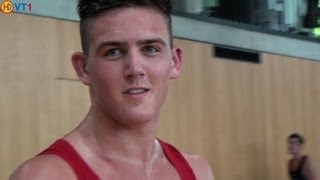 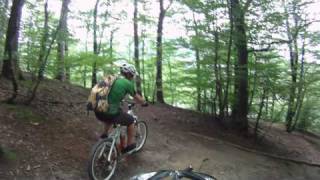 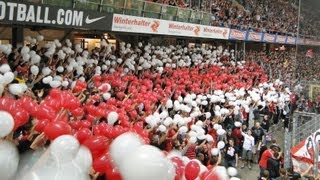 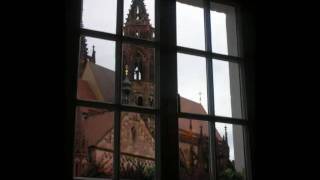 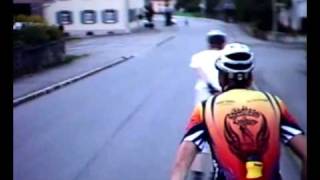 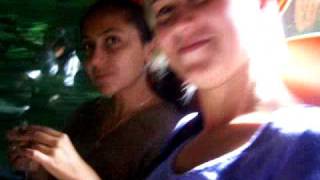 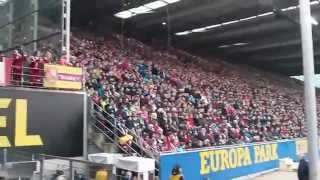 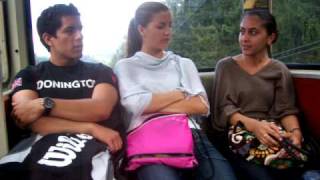 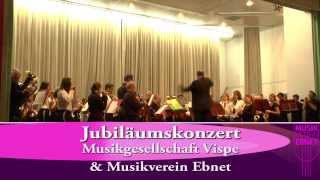 Mage Solar Stadion is a football stadium in Freiburg, Baden-Württemberg, Germany. It is currently used mostly for football matches and is the home stadium of Sport-Club Freiburg. The stadium holds 24,000 spectators and was built in 1953. Due to a sponsorship deal, it is currently named the MAGE SOLAR Stadion. In 1993, Rolf Disch Solar Architecture and coach Volker Finke created the initiative to change their field into a solar soccer stadium.

The Hochschule für Musik Freiburg (University of Music, Freiburg or Freiburg Conservatory of Music) is a public music academy subsidized by the State of Baden-Württemberg for academic research and artistic and pedagogical training in music.

The Muettersproch-Gsellschaft (short MSG, engl. society for the mother tongue) is a society established in 1967 whose goal it is to preserve and foster the Alemannic dialects. It currently has over 3,500 members from all Alemannic speaking areas, i.e. Elsass, Switzerland and Vorarlberg, but especially from South Baden. There are also members from all over Europe and the Americas. Most Alemannic authors, poets and singer-songwriters in South Baden are members of the society.

The Roßkopf tower (actually Friedrichsturm or Frederick's tower after Frederick I, Grand Duke of Baden) is a 34.4 m (113 ft) high observation tower of steel frame structure commissioned and financed by the Schwarzwaldverein (Black Forest Club) and built by the Freiburg architect Philipp Anton Lazy in 1889 on the 737 m (2,418 ft) high Roßkopf near Freiburg between the Dreisam valley and the Glotter valley. It is one of the oldest steel lattice towers in Germany.

Located at 48.0103, 7.90167 (Lat. / Lng.), about 2 miles away.
Wikipedia Article
German architecture, Towers in Germany, Buildings and structures in Baden-Württemberg

The small St. Wendelin chapel is located about 750 metres east of St. Odile above the Musbach valley, Germany, on the Small Roßkopf, a spur of the Roßkopf, at a height of 540 m. It belongs to the parish of St. Hilarius in Freiburg's suburb Ebnet. It is named after Saint Wendelin, a king's son who lived as a shepherd and hermit. Wendelin is the patron saint of shepherds and flocks.

These are some bigger and more relevant cities in the wider vivinity of Ebnet.