Safety Score: 3,0 of 5.0 based on data from 9 authorites. Meaning we advice caution when travelling to Georgia.

Tbilisi in K'alak'i T'bilisi with it's 1,049,498 habitants is a city located in Georgia. It's the capital of this country.

Current time in Tbilisi is now 06:56 AM (Wednesday). The local timezone is named Asia / Tbilisi with an UTC offset of 4 hours. We know of 8 airports closer to Tbilisi, of which two are larger airports. The closest airport in Georgia is Tbilisi International Airport in a distance of 6 mi (or 10 km), East. Besides the airports, there are other travel options available (check left side).

There are several Unesco world heritage sites nearby. The closest heritage site in Georgia is Historical Monuments of Mtskheta in a distance of 12 mi (or 19 km), North-West. In need of a room? We compiled a list of available hotels close to the map centre further down the page.

Since you are here already, you might want to pay a visit to some of the following locations: Mtskheta, Rustavi, Bolnisi, T'ianet'i and Akhmet'a. To further explore this place, just scroll down and browse the available info. 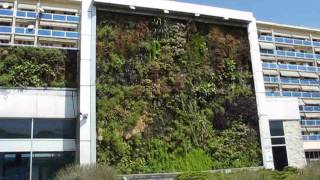 The Avlabari (Georgian: ავლაბარი) is a station of the Tbilisi metro on the Akhmeteli-Varketili Line. The station was open in November 1967 as a part of the second stretch of... 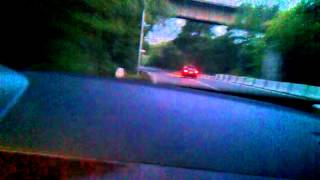 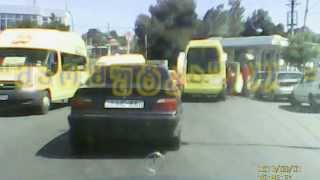 Tbilisis gzebze 5 cuti / 5 minutes to the streets of Tbilisi

Tbilisis gzebze 5 cuti / 5 minutes to the streets of Tbilisi. 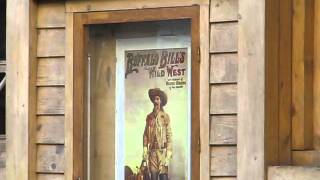 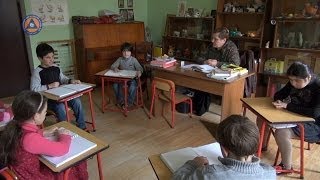 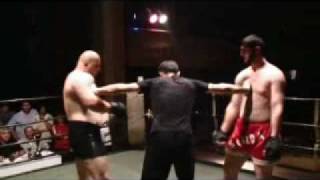 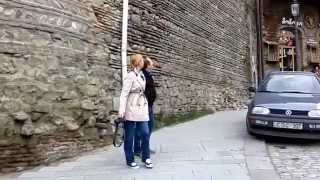 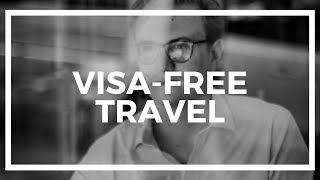 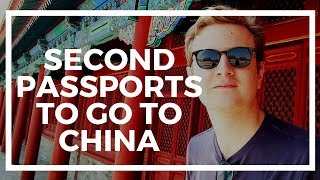 The Holy Trinity Cathedral of Tbilisi (Georgian: თბილისის წმინდა სამების საკათედრო ტაძარი Thbilisis cminda samebis sakathedro tadzari) commonly known as Sameba is the main Cathedral of the Georgian Orthodox Church located in Tbilisi, the capital of Georgia. Constructed between 1995 and 2004, it is the third-tallest Eastern Orthodox Cathedral in the World.

Church of the Red Gospel, Tbilisi

The Armenian Pantheon of Tbilisi also known as Khojivank or Khojavank was an Armenian architectural complex in north-eastern part of Avlabari district of Tbilisi, Georgia, consisting of huge memorial cemetery and St. Astvatsatsin church (Holy Mother of God). The church and most part of the cemetery was destroyed in 1937, and most of the remaining part of the cemetery was destroyed between 1995 and 2004 during the construction of the Sameba Cathedral.

Avlabari is a neighborhood of Old Tbilisi on the left bank (east side) of the Kura River. The 11th-13th century chronicles mention it as Isani, which is now one of the larger municipal regions of Tbilisi. Nowadays one of the upcoming hip neighborhoods of the city, Avlabari is being extensively gentrified.

300 Aragveli (Georgian: 300 არაგველი "300 Aragvians") is a station of the Tbilisi metro on the Akhmeteli-Varketili Line. It is named after 300 soldiers from the Aragvi valley who died defending Tbilisi against the Persian army, at the battle of Krtsanisi in 1795.

Isani is a station of the Tbilisi metro on the Akhmeteli-Varketili Line. The station opened in 1971 and was renovated in 2006.

These districts belong to Tbilisi.

These are some bigger and more relevant cities in the wider vivinity of Tbilisi.

These are the most popular locations in Georgia on Tripmondo.