Figuerolles in Bouches-du-Rhône (Provence-Alpes-Côte d'Azur Region) is located in France about 401 mi (or 646 km) south of Paris, the country's capital.

Local time in Figuerolles is now 11:38 AM (Monday). The local timezone is named Europe / Paris with an UTC offset of 2 hours. We know of 10 airports in the wider vicinity of Figuerolles, of which 3 are larger airports. The closest airport in France is Marseille Provence Airport in a distance of 3 mi (or 5 km), North-West. Besides the airports, there are other travel options available (check left side).

There are several Unesco world heritage sites nearby. The closest heritage site in France is Arles, Roman and Romanesque Monuments in a distance of 36 mi (or 59 km), North-West. We found 1 points of interest in the vicinity of this place. If you need a place to sleep, we compiled a list of available hotels close to the map centre further down the page.

Depending on your travel schedule, you might want to pay a visit to some of the following locations: Marseille, Aix-en-Provence, Istres, Apt and Arles. To further explore this place, just scroll down and browse the available info. 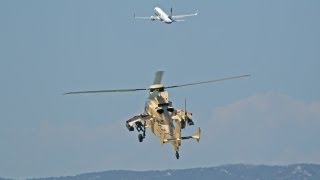 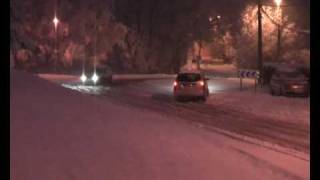 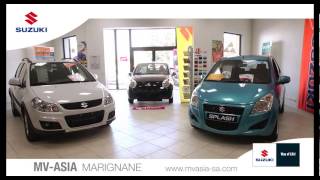 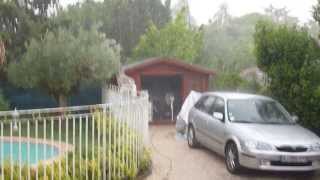 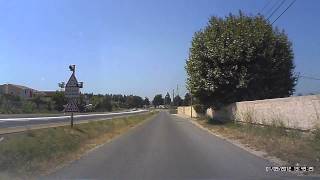 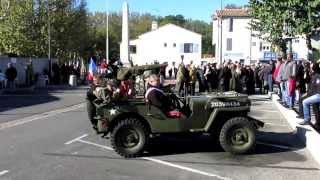 Air France Flight 8969 was an Air France flight that was hijacked on 24 December 1994 by the Armed Islamic Group (GIA) at Algiers, where they killed three passengers, with the intention to blow up the plane over the Eiffel Tower in Paris. When the aircraft reached Marseille, the GIGN, an intervention group of the French National Gendarmerie, stormed the plane and killed all four hijackers. The GIA's plan appeared to foreshadow the September 11 attacks.

Gare de Pas-des-Lanciers is a railway station in southern France. It is located in the hamlet of Pas-des-Lanciers, on the territory of the commune of Saint-Victoret. It is situated on the Paris–Marseille railway.

Located at 43.4097, 5.25361 (Lat. / Lng.), about 1 miles away.
Wikipedia Article
Railway stations in Provence-Alpes-Côte d'Azur, Buildings and structures in Bouches-du-Rhône

The Charlie Jazz Festival is an annual music festival held every summer in Vitrolles, Provence, France. It was established in 1998 by Charlie Free, a not-for-profit jazz organization which runs jazz sessions every two weeks at Le Moulin à Jazz, a famous jazz club in France. The festival is hosted at Le Domaine de Fontblanche, a public garden with centenaries planes, the first weekend of July.

These are some bigger and more relevant cities in the wider vivinity of Figuerolles.