Idron
in Pyrénées-Atlantiques of Nouvelle-Aquitaine, France

Idron in Pyrénées-Atlantiques (Nouvelle-Aquitaine) with it's 3,439 citizens is a city in France about 405 mi (or 652 km) south of Paris, the country's capital city.

Local time in Idron is now 10:41 AM (Wednesday). The local timezone is named Europe / Paris with an UTC offset of one hour. We know of 12 airports in the vicinity of Idron, of which 4 are larger airports. The closest airport in France is Pau Pyrénées Airport in a distance of 8 mi (or 14 km), North-West. Besides the airports, there are other travel options available (check left side).

There are several Unesco world heritage sites nearby. The closest heritage site in France is Pyrénées - Mont Perdu in a distance of 44 mi (or 71 km), South. Looking for a place to stay? we compiled a list of available hotels close to the map centre further down the page.

When in this area, you might want to pay a visit to some of the following locations: Pau, Oloron-Sainte-Marie, Argeles-Gazost, Tarbes and Sallent de Gallego. To further explore this place, just scroll down and browse the available info. 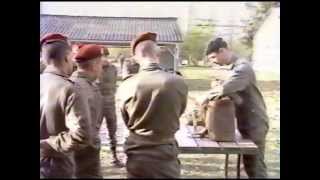 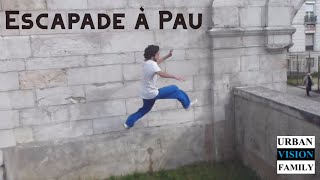 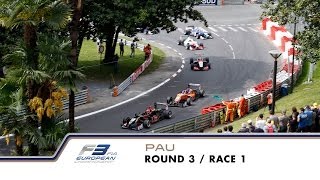 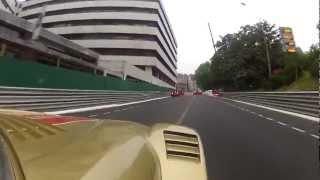 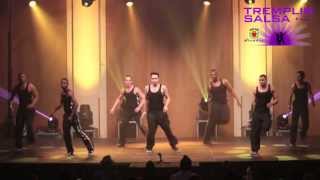 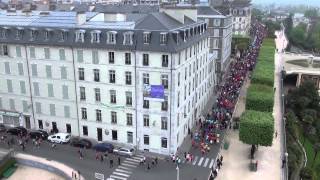 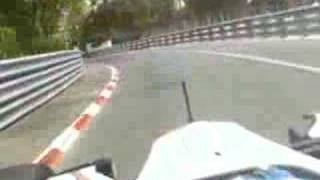 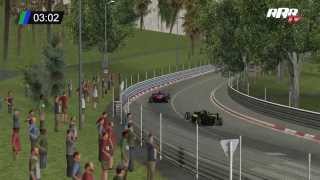 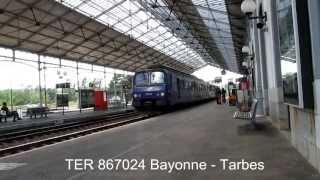 Arrival and departure of several trains into Pau railway station on may 14 2013 afternoon. The Intercity nr 14245 had a delay of 40' because of locomotive failure.

Stade du Hameau is a multi-use stadium in Pau, France. It is currently used mostly for rugby union matches and is the home stadium of Section Paloise and Pau FC. The stadium is able to hold 13,966 people.

These are some bigger and more relevant cities in the wider vivinity of Idron.