Béhobie
in Pyrénées-Atlantiques of Nouvelle-Aquitaine, France

Béhobie in Pyrénées-Atlantiques (Nouvelle-Aquitaine) is a city located in France about 428 mi (or 689 km) south-west of Paris, the country's capital town.

Current time in Béhobie is now 06:41 PM (Monday). The local timezone is named Europe / Paris with an UTC offset of 2 hours. We know of 9 airports closer to Béhobie, of which one is a larger airport. The closest is airport we know is San Sebastian Airport in Spain in a distance of 2 mi (or 3 km). The closest airport in France is Biarritz-Anglet-Bayonne Airport in a distance of 15 mi (or 3 km), North-West. Besides the airports, there are other travel options available (check left side).

There are several Unesco world heritage sites nearby. The closest heritage site is Vizcaya Bridge in Spain at a distance of 61 mi (or 99 km). We saw 2 points of interest near this location. In need of a room? We compiled a list of available hotels close to the map centre further down the page.

Since you are here already, you might want to pay a visit to some of the following locations: Irun, Fuenterrabia, Lesaka, Igantzi and Lezo. To further explore this place, just scroll down and browse the available info. 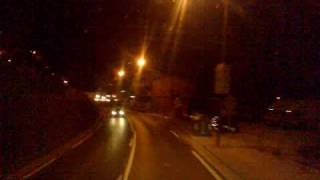 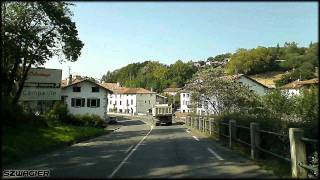 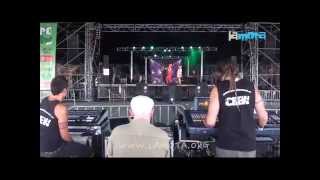 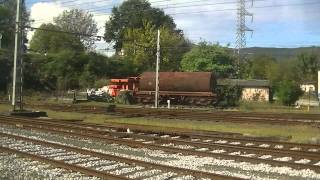 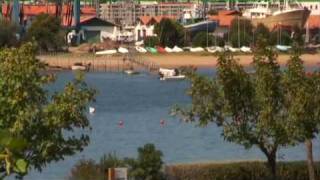 A Journey in the land of Flexboardz - part 1

Flexboardz is a company based in the french Basque Country. They invented crazy boards named Flexboardz Karrika, Mendi and Haize. They are used for downhill, Moutainboarding, kite surfing,... 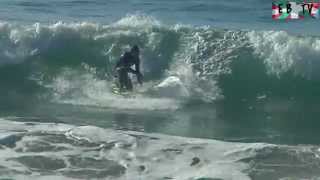 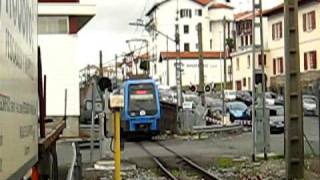 EuskoTren EMU from Lasarte and Irún... 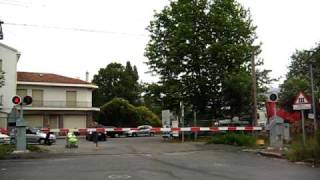 Lasarte passing a level crossing near the french-spanish border bridge. I somehow made the vid shorter...sorry for that! Hendaia, Basque country, France 7.8.2009. 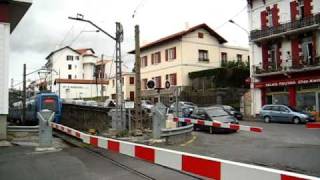 and is now heading for the french - spanish border bridge Puente Internacional-Nazioarteko Zubia, over river Bidassoa and Irún, Spain. The train is seen here crossing a level crossing between... 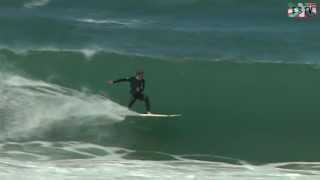 The Great Cross of Hendaye is a stone cross located on the town square of Hendaye, in the Pyrénées-Atlantiques, in southwestern France. A physical representation of the belief by ancient Christians, Rosicrucians, and alchemists that the world's end is rapidly approaching, and will occur in the midst of fire.

Located at 43.3589, -1.77444 (Lat. / Lng.), about 1 miles away.
Wikipedia Article
Buildings and structures in Pyrénées-Atlantiques, Individual crosses and crucifixes

Pheasant Island is a river island in the Bidasoa river. The island is a condominium established by the Treaty of the Pyrenees in 1659, under joint sovereignty of Spain and France, and is administered by Irun and Hendaye, which control the island for alternating periods of six months. The island has an area of 6,820 m² (nearly 2 acres) and has been artificially protected from the currents of the river. In French, the island is also known as Île de l’hôpital and Île de la Conférence.

Pabellón Polideportivo Artaleku is an arena in Irun, Spain. It is primarily used for team handball and is the home arena of CD Bidasoa. The arena holds 2,200 people.

The Battle of Irún was the critical battle of the Campaign of Gipuzkoa prior to the War in the North, during the Spanish Civil War. The Nationalist Army, under Alfonso Beorlegui, captured the city of Irún cutting off the northern provinces of Gipuzkoa, Biscay, Santander, and Asturias from their source of arms and support in France.

Les Deux-Jumeaux (formerly Hendaye-Plage) is a railway station in Hendaye, Aquitaine, France. The station is located on the Bordeaux–Irun railway line. The station is served by Lunéa (night trains) and TER (local) services operated by the SNCF.

These are some bigger and more relevant cities in the wider vivinity of Béhobie.