Jouy-en-Josas in Yvelines (Île-de-France Region) with it's 8,383 habitants is located in France a little south-west of Paris, the country's capital town.

Current time in Jouy-en-Josas is now 05:12 PM (Saturday). The local timezone is named Europe / Paris with an UTC offset of 2 hours. We know of 8 airports close to Jouy-en-Josas, of which 5 are larger airports. The closest airport in France is Toussus-le-Noble Airport in a distance of 3 mi (or 5 km), West. Besides the airports, there are other travel options available (check left side).

There are several Unesco world heritage sites nearby. The closest heritage site in France is Palace and Park of Versailles in a distance of 4 mi (or 6 km), North-West. If you need a hotel, we compiled a list of available hotels close to the map centre further down the page.

While being here, you might want to pay a visit to some of the following locations: Versailles, Palaiseau, Boulogne-Billancourt, Antony and Nanterre. To further explore this place, just scroll down and browse the available info. 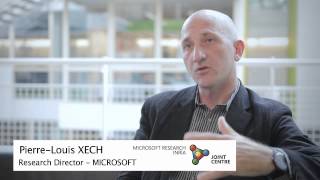 Microsoft Research and INRIA have recently opened a joint research center in Paris Region on the Saclay Plateau. The idea was to create a single-site joint research organization where researchers... 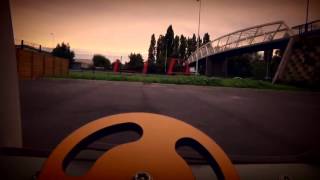 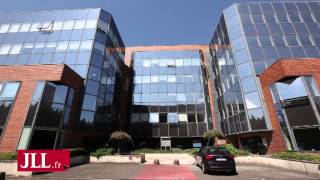 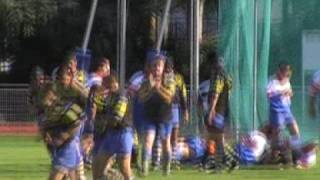 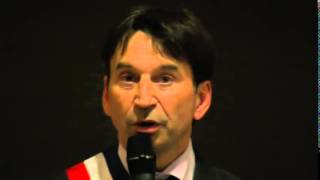 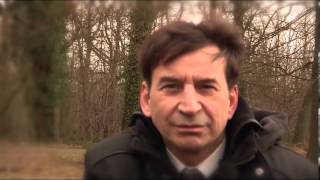 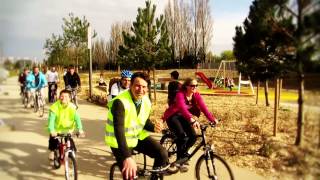 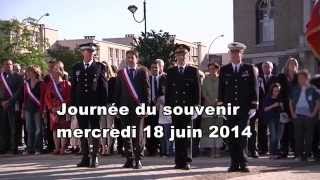 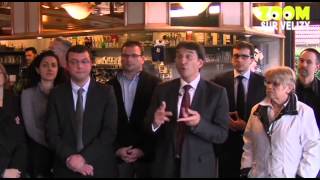 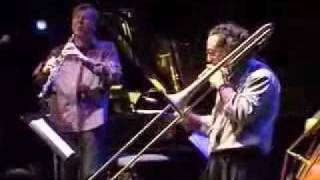 Located at 48.7914, 2.13806 (Lat. / Lng.), about 3 miles away.
Wikipedia Article
Buildings and structures in Yvelines, 1879 establishments in France, Cemeteries in Île-de-France, Visitor attractions in Yvelines

Chaville-Velizy is a railway station of the RER C train line located on the border between Chaville and Vélizy.

Porchefontaine is a neighborhood which is located into the south-east of Versailles, in Yvelines department of France. It was a working-class neighborhood with mainly houses. Since the 1970s, the working class has been replaced by white collar workers. It is a nice living area with two schools, its small downtown and its green area thanks to the Versailles' forest, sport complex and horse riding. It is surrounded by wooded hills: the forests of Satory and Meudon.

These are some bigger and more relevant cities in the wider vivinity of Jouy-en-Josas.

This place is known by different names. Here the ones we know:
Jouy, Jouy-en-Josas, Jouy-le-Peuple, Жуи-ан-Жозас, Жуї-ан-Жозас