Rungis in Val-de-Marne (Île-de-France Region) with it's 5,583 habitants is located in France a little south of Paris, the country's capital town.

Current time in Rungis is now 05:50 AM (Thursday). The local timezone is named Europe / Paris with an UTC offset of 2 hours. We know of 8 airports close to Rungis, of which 5 are larger airports. The closest airport in France is Paris-Orly Airport in a distance of 1 mi (or 2 km), South. Besides the airports, there are other travel options available (check left side).

There are several Unesco world heritage sites nearby. The closest heritage site in France is Paris, Banks of the Seine in a distance of 8 mi (or 13 km), North. If you need a hotel, we compiled a list of available hotels close to the map centre further down the page.

While being here, you might want to pay a visit to some of the following locations: L'Hay-les-Roses, Antony, Palaiseau, Paris and Creteil. To further explore this place, just scroll down and browse the available info. 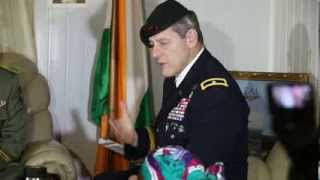 http://www.farmaroc.com Beginning in 2005, Flintlock is an annual exercise conducted in one of the nations of the Sahel region of Africa. The exercise is executed by the Joint Special Operations... 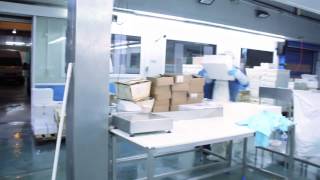 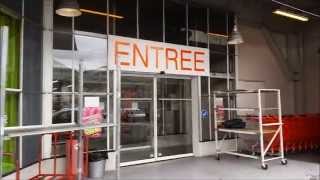 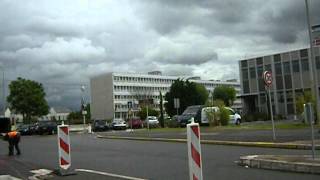 copyright 2012 Lisa B. Falour, B.S., M.B.A. all rights reserved LISA, INC. (EURL) cutecatfaith.com If you want nice scenery, this clip is not for you! The nuts and bolts of getting around... 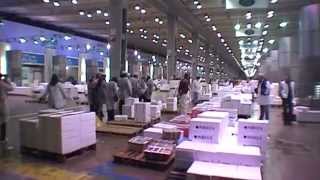 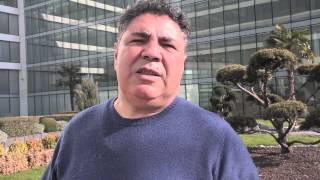 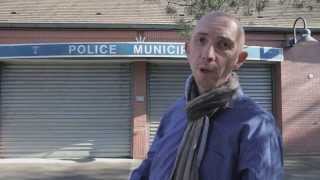 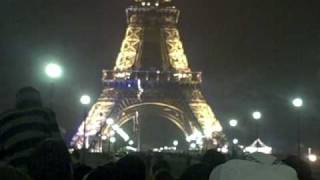 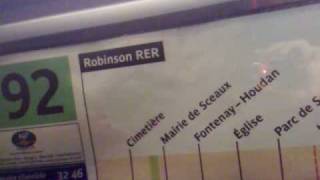 Orly - Ouest is an Orlyval station located in the northern part of the West Terminal of Orly Airport, near Hall 1.

Orly - Sud is an Orlyval station located in front of the South Terminal of Orly Airport. It is constituted of two half stations on a viaduct which runs along the northern facade of the terminal. The access is through Gate K in the baggage claim area.

Air France Flight 007 was a charter flight that crashed on June 3, 1962 while attempting to depart Paris's Orly Airport en route to Atlanta, Georgia via New York City's Idlewild Airport. The 707 carried 122 passengers and 10 crew, of whom 130 died. The pilot was Captain Roland Hoche, 39, assisted by First Officer Jacques Pitoiset, 40, and Flight Engineer Robert Barres, 42. This is the first single civilian jet airliner disaster with more than 100 deaths.

Orly Air Base was located at Aeroport de Paris-Orly, nine miles (15 km) south of Paris, France off Autoroute A6/A10m with a highway exit directly into the base. Orly Air Base was developed after World War II when Orly Airport was used as a combat Advanced Landing Ground, designated as "A-47" by US Army Air Force's Ninth Air Force.

These are some bigger and more relevant cities in the wider vivinity of Rungis.

This place is known by different names. Here the ones we know:
Marche de Rungis, Rungis, ランジス, Ренжи, Ренжис, 兰吉