Le Guichet in Essonne (Île-de-France Region) is a city in France about 13 mi (or 20 km) south-west of Paris, the country's capital.

Local time in Le Guichet is now 10:59 PM (Saturday). The local timezone is named Europe / Paris with an UTC offset of one hour. We know of 8 airports in the vicinity of Le Guichet, of which 5 are larger airports. The closest airport in France is Toussus-le-Noble Airport in a distance of 5 mi (or 8 km), North-West. Besides the airports, there are other travel options available (check left side).

There are several Unesco world heritage sites nearby. The closest heritage site in France is Palace and Park of Versailles in a distance of 7 mi (or 12 km), North-West. If you need a place to sleep, we compiled a list of available hotels close to the map centre further down the page.

Depending on your travel schedule, you might want to pay a visit to some of the following locations: Palaiseau, Versailles, Antony, Boulogne-Billancourt and L'Hay-les-Roses. To further explore this place, just scroll down and browse the available info. 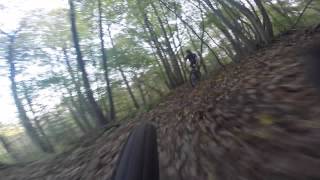 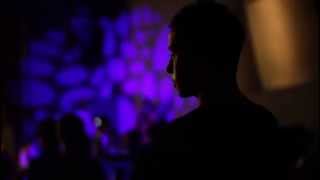 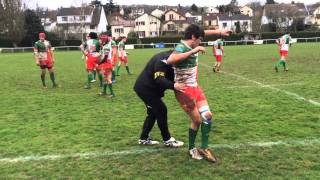 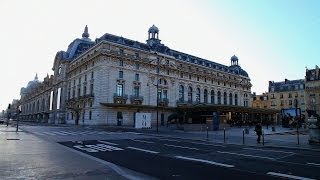 Initially a train station built for the World's Fair in 1900, it served many purposes before laying dormant in the 70s. Finally it reopened in 1986 as the Musée d'Orsay, housing a collection... 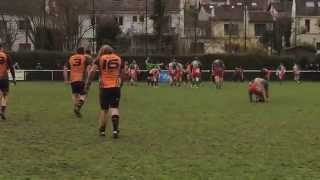 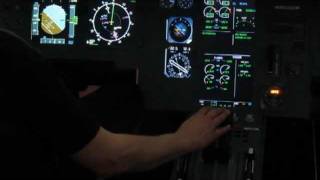 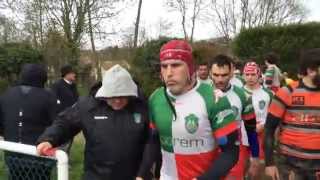 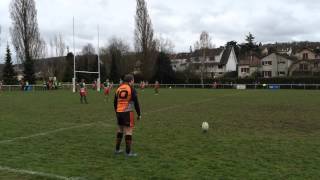 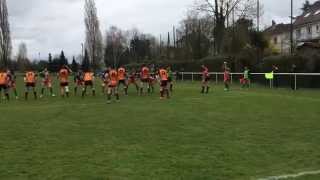 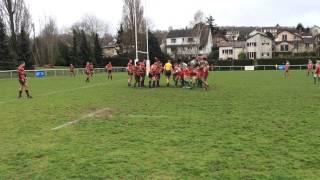 Le Guichet is one of the two station of Orsay, near Paris, in France. It's also the name of a district of this town. This station is built on a bridge, above the national road 118.

These are some bigger and more relevant cities in the wider vivinity of Le Guichet.