Gometz-la-Ville in Essonne (Île-de-France Region) with it's 1,053 habitants is a town located in France about 16 mi (or 26 km) south-west of Paris, the country's capital town.

Time in Gometz-la-Ville is now 11:28 AM (Tuesday). The local timezone is named Europe / Paris with an UTC offset of 2 hours. We know of 8 airports closer to Gometz-la-Ville, of which 5 are larger airports. The closest airport in France is Toussus-le-Noble Airport in a distance of 6 mi (or 9 km), North. Besides the airports, there are other travel options available (check left side).

Since you are here already, you might want to pay a visit to some of the following locations: Versailles, Palaiseau, Antony, Boulogne-Billancourt and Saint-Germain-en-Laye. To further explore this place, just scroll down and browse the available info. 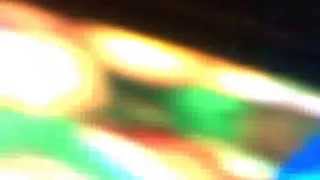 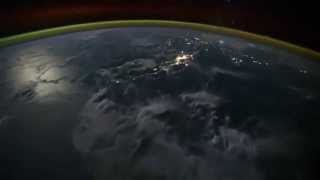 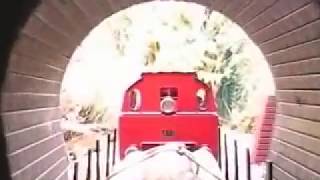 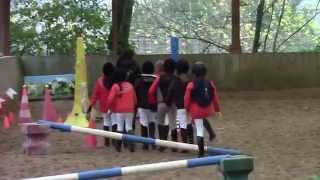 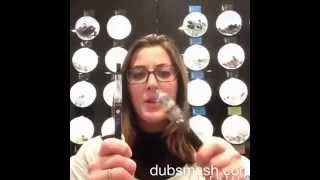 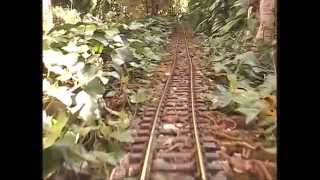 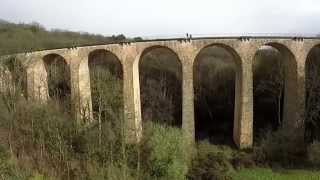 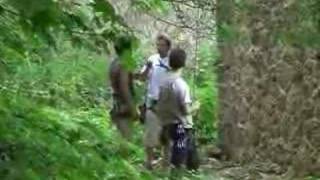 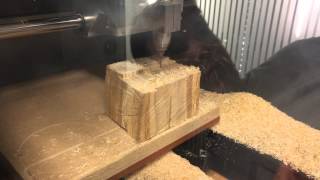 These are some bigger and more relevant cities in the wider vivinity of Gometz-la-Ville.