Outreau
in Pas-de-Calais of Hauts-de-France, France

Current time in Outreau is now 08:05 PM (Thursday). The local timezone is named Europe / Paris with an UTC offset of one hour. We know of 13 airports close to Outreau, of which 5 are larger airports. The closest airport in France is Le Touquet-Côte d'Opale Airport in a distance of 13 mi (or 21 km), South. Besides the airports, there are other travel options available (check left side).

There are several Unesco world heritage sites nearby. The closest heritage site is Canterbury Cathedral, St Augustine's Abbey, and St Martin's Church in United kingdom at a distance of 45 mi (or 73 km). The closest in France is Fortifications of Vauban in a distance of 59 mi (or 73 km), North-West. If you need a hotel, we compiled a list of available hotels close to the map centre further down the page.

While being here, you might want to pay a visit to some of the following locations: Boulogne-sur-Mer, Montreuil, Calais, Abbeville and Saint-Omer. To further explore this place, just scroll down and browse the available info. 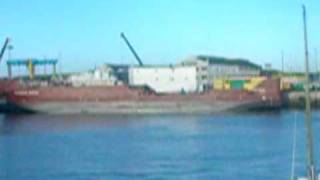 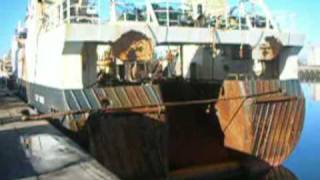 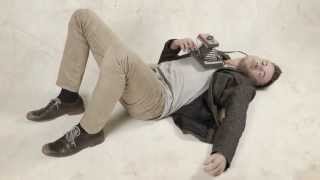 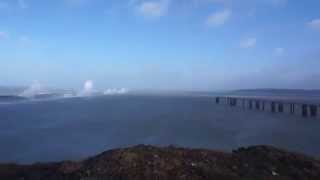 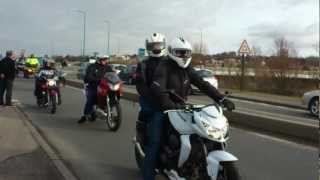 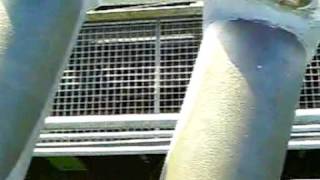 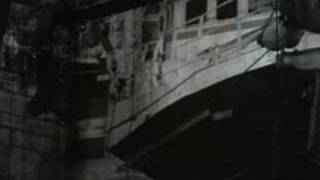 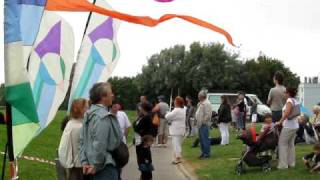 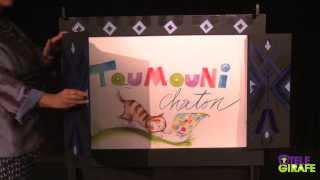 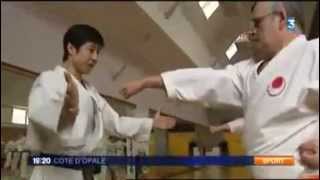 Stade de la Libération is a multi-use stadium in Boulogne-sur-Mer, France. It is currently used mostly for football matches and is the home stadium of US Boulogne. The stadium is able to hold 15,034 people.

The Basilica of Notre-Dame de Boulogne is a minor basilica located in Boulogne-sur-Mer in the Pas-de-Calais département of northern France. The basilica was built between 1827 and 1875 on the site of Boulogne's medieval cathedral with its 101 metre high dome. The basilica is still known locally as the "cathedral", despite the present church never having held that status.

The Château de Boulogne-sur-Mer is a castle in the French seaport of Boulogne-sur-Mer, in the Pas-de-Calais département. It houses the Boulogne museum. The castle was built in the 13th century by Philippe Hurepel (1180-1234), count of Boulogne and son of Philip II of France. Following the death of his half-brother, king Louis VIII after a short three-year reign, Hurepel was one of the leaders of a rebellion against the regent, Blanche de Castille, mother of the minor Louis IX.

Column of the Grande Armée

Nausicaā Centre National de la Mer is a public aquarium located in Boulogne-sur-Mer in France. It is one of the largest public aquariums of Europe. Nausicaa is described as a center of scientific and technical discovery of the marine environment, focusing primarily on the relationship between man and the sea.

Gare de Boulogne-Ville is one of the railway stations serving the town Boulogne-sur-Mer, Pas-de-Calais department, northern France. The other station is Gare de Boulogne-Tintelleries.

The Gare de Boulogne-Maritime was a former railway station and port in Boulogne-sur-Mer, France. Ferries England to France used the terminal. The Station was the most important second passenger port of France (after Marseille), seeing 563,000 passengers use the facility in 1938. Traffic with England was restored in 1947. In June 1952 a new ferry terminal was inaugurated, located on the site of the previous one established in 1875.

These districts belong to Outreau.

These are districts that are close by, but belong to a different city than Outreau.

These are some bigger and more relevant cities in the wider vivinity of Outreau.