Plailly
in Oise of Hauts-de-France, France

Plailly in Oise (Hauts-de-France) with it's 1,661 habitants is located in France about 20 mi (or 33 km) north-east of Paris, the country's capital town.

Current time in Plailly is now 09:19 PM (Saturday). The local timezone is named Europe / Paris with an UTC offset of one hour. We know of 11 airports close to Plailly, of which 5 are larger airports. The closest airport in France is Charles de Gaulle International Airport in a distance of 6 mi (or 10 km), South. Besides the airports, there are other travel options available (check left side).

There are several Unesco world heritage sites nearby. The closest heritage site in France is Paris, Banks of the Seine in a distance of 21 mi (or 35 km), South-West. We encountered 1 points of interest near this location. If you need a hotel, we compiled a list of available hotels close to the map centre further down the page.

While being here, you might want to pay a visit to some of the following locations: Senlis, Le Raincy, Sarcelles, Bobigny and Torcy. To further explore this place, just scroll down and browse the available info. 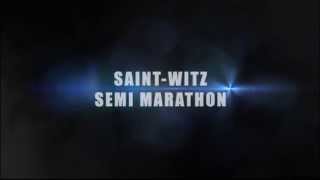 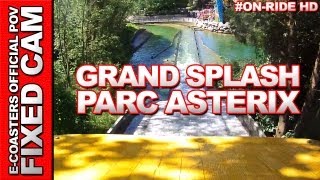 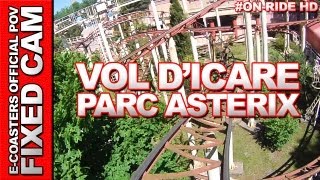 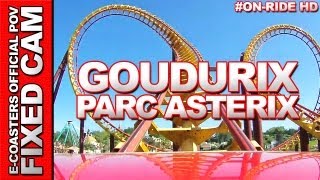 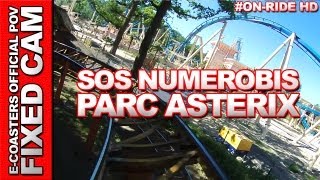 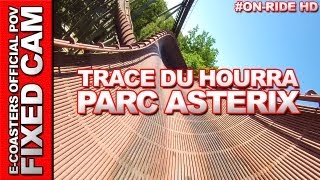 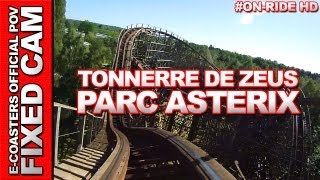 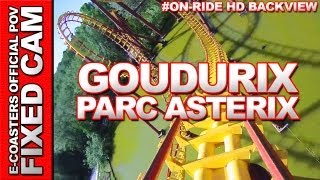 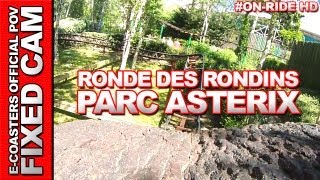 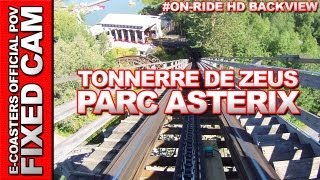 Parc Astérix is a theme amusement park in France, based on the stories of Asterix. Situated approximately 35 km north of Paris and 32 km from Disneyland Resort Paris, in Plailly in the département of Oise, it opened in 1989. The park is operated by Compagnie des Alpes. It is especially well known for its large variety of roller coasters, and has begun incorporating rides and themes from historic cultures such as the Romans and the ancient Greeks.

Tonnerre de Zeus is a roller coaster at Parc Astérix in Plailly, France. Opened in 1997 and built by Custom Coasters International, it is the 2nd longest wooden coaster in Europe after Colossos, with a track length of 1230m (4044 feet). It is also considered one of the top roller coasters in Europe, even in the World (the only 3-time number 1 spot best wooden coaster poll) The coaster has a 30m (98-foot) tall lift hill, a first drop into a tunnel, and two helices.

Goudurix is a steel roller coaster located Parc Astérix in France. The Vekoma built ride jointly held the world record for the greatest number of inversions upon its opening in 1989. The record was lost in 1995 to Dragon Khan in Spain. It is one of only two coasters in the world (the other being Ninja at Six Flags over Georgia) to feature a butterfly element. In 2007, theming was added to the station in the form of a wooden Viking boat.

OzIris is a steel inverted roller coaster designed by Bolliger & Mabillard operating at Parc Astérix in France since 7 April 2012.

These are some bigger and more relevant cities in the wider vivinity of Plailly.

This place is known by different names. Here the ones we know:
Plailly, Плаї, 普莱利