Kerentrech
District of Lorient
in Morbihan of Brittany Region, France

The district Kerentrech of Lorient in Morbihan (Brittany Region) is located in France about 273 mi west of Paris, the country's capital.

Depending on your travel schedule, you might want to pay a visit to some of the following locations: Pontivy, Vannes, Quimper, Guingamp and Chateaulin. To further explore this place, just scroll down and browse the available info. 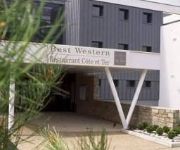 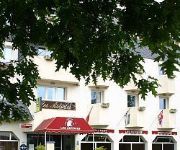 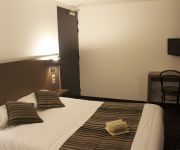 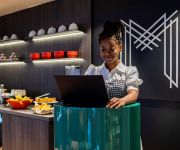 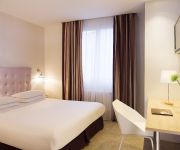 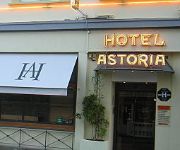 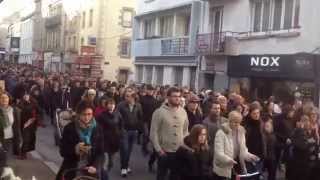 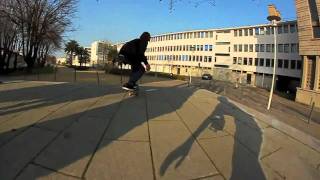 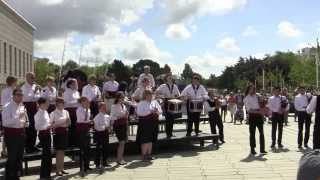 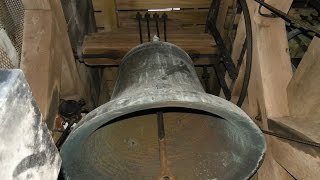 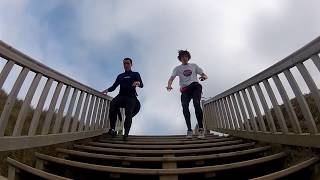 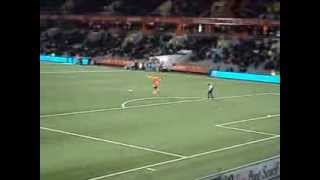 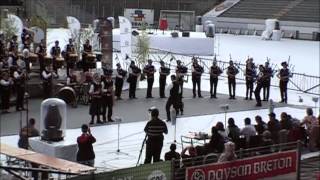 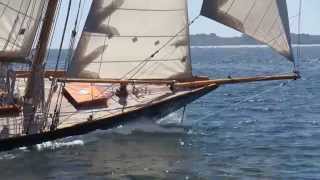 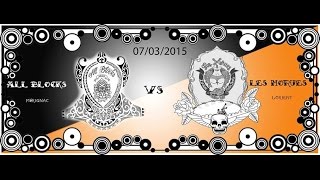 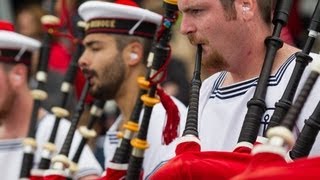 Lorient in France will be the penultimate stopover in the Volvo Ocean Race 2014-15. From there the battle-hardened fleet will face the final stretch of an incredibly daunting round-the-world...

For the French flautist, see Michel Blavet The Blavet river flows from central Brittany and enters the Atlantic Ocean on the south coast near Lorient. The river is canalized for most of its length and is navigable for smaller craft. It is part of Brittany's canal system and became more important when the western half of that system got cut off by the construction of Lake Guerlédan's hydroelectric power dam.

Stade du Moustoir is a multi-use stadium in Lorient, France. It is currently used mostly for football matches and is the home stadium of FC Lorient. The stadium can hold up to 18,500 people (18,110 seats) since 2010 with the new south tribune.

Lorient South Brittany Airport or Aéroport de Lorient Bretagne Sud, also known as Lorient-Lann-Bihoué Airport, is the airport serving the city of Lorient. It is situated 5 km west-northwest of Lorient, a commune of the Morbihan département in the Brittany or Bretagne region of France. The airport is comparatively large, 3 km by 3 km, which is due to it being built during World War II to support German submarine operations from the nearby base in Lorient.

Located at 47.7606, -3.44 (Lat. / Lng.), about 3 miles away.
Wikipedia Article, Homepage
Airports in France, Transport in Brittany, Lorient, Buildings and structures in Morbihan

The Parc botanique de Kerbihan (10 hectares), sometimes also called the Arboretum d'Hennebont, is a municipal arboretum and botanical garden located near the Rue Gérard Philipe, Hennebont, Morbihan, Bretagne, France. It is open daily without charge. The park was created in the late 19th century and restored in the 1960s. Today it contains 130 types of trees from around the world and 400 varieties of shrubs.

The Scorff River flows from central Brittany and enters the Atlantic Ocean on the south coast in Lorient. The Scorff rises north of Langoëlan, in the Morbihan department, and flows through the towns of Guémené-sur-Scorff and Pont-Scorff. From there its bed enlarges to form a ria, submitted to the tides. It joins the Blavet in Lorient, where it enters the Ocean in the roadstead of Lorient. It is 78.7 kilometres long.

These districts also belong to Lorient.

These are some bigger and more relevant cities in the wider vivinity of Lorient.