Saint-Jacques-de-la-Lande in Ille-et-Vilaine (Brittany Region) with it's 8,505 habitants is located in France about 194 mi (or 313 km) west of Paris, the country's capital town.

Current time in Saint-Jacques-de-la-Lande is now 07:23 PM (Thursday). The local timezone is named Europe / Paris with an UTC offset of one hour. We know of 9 airports close to Saint-Jacques-de-la-Lande, of which one is a larger airport. The closest airport in France is Rennes-Saint-Jacques Airport in a distance of 1 mi (or 1 km), North-West. Besides the airports, there are other travel options available (check left side).

There is one Unesco world heritage site nearby. It's Mont-Saint-Michel and its Bay in a distance of 69 mi (or 111 km), North-East. If you need a hotel, we compiled a list of available hotels close to the map centre further down the page.

While being here, you might want to pay a visit to some of the following locations: Rennes, Chateaubriant, Dinan, Redon and Fougeres. To further explore this place, just scroll down and browse the available info. 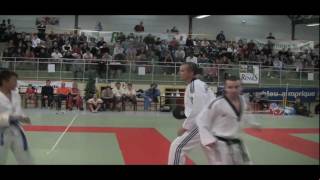 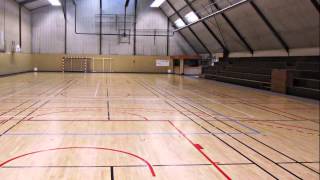 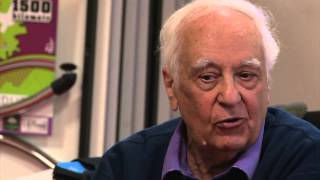 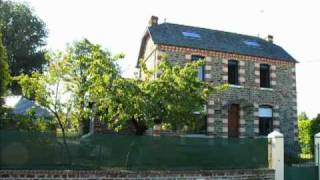 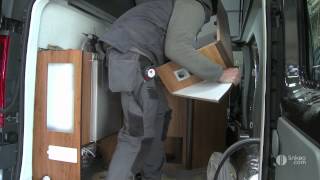 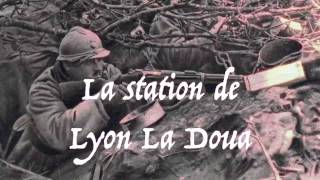 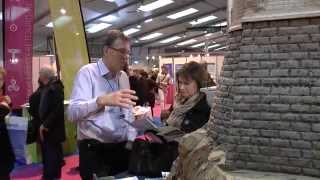 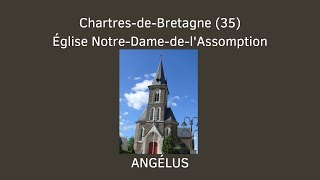 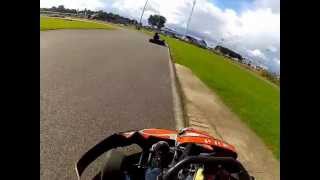 The Ille is a small river in Brittany, France, right tributary of the river Vilaine. It flows into the Vilaine in the city Rennes. The Ille is linked to the river Rance by the Canal d'Ille-et-Rance. By this canal, Rennes has a connection with the English Channel coast at St. Malo. The canal is used primarily for tourist boats. The Ille flows through the department Ille-et-Vilaine and the following towns: Montreuil-sur-Ille, Betton and Rennes.

The Stade de la Route de Lorient is a football stadium, inaugurated on September 15, 1912. It is located at 111 route de Lorient, in west-central Rennes. Rebuilt in 2001 and able to seat 29,376, the stadium is currently the home of Stade Rennais. This stadium is not to be confused with the Stade du Moustoir in Lorient. Record attendance of 29,490 spectators was set 20 August 2005 for a Rennes – Marseille Ligue 1 match.

Rennes – Saint-Jacques Airport or Aéroport de Rennes - Saint-Jacques is an airport about 6 km southwest of Rennes, Ille-et-Vilaine, in the region of Brittany, France. It is a national and international airport, open to regular and irregular flights, and to both private and passenger plans. The main runway can handle airplanes with up to around 180 passengers.

The PSA Rennes Plant is one of the principal car plants in France, producing approximately 340,000 cars in 2005. The plant was acquired by the PSA Group in 1976 when Peugeot took a majority stake in the Citroën company which had built the plant but then (not for the first time) run out of money. The plant is the largest private sector employer in the Rennes conurbation, with approximately 6,900 people on the payroll in 2009.

These are some bigger and more relevant cities in the wider vivinity of Saint-Jacques-de-la-Lande.