École-Valentin
in Doubs of Bourgogne-Franche-Comté, France

École-Valentin in Doubs (Bourgogne-Franche-Comté) is a town located in France about 200 mi (or 323 km) south-east of Paris, the country's capital town.

Time in École-Valentin is now 10:28 AM (Tuesday). The local timezone is named Europe / Paris with an UTC offset of one hour. We know of 12 airports closer to École-Valentin, of which 5 are larger airports. The closest airport in France is Besançon Thise Airport in a distance of 5 mi (or 8 km), East. Besides the airports, there are other travel options available (check left side).

There are several Unesco world heritage sites nearby. The closest heritage site in France is From the Great Saltworks of Salins-les-Bains to the Royal Saltworks of Arc-et-Senans, the Production of Open-pan Salt in a distance of 23 mi (or 37 km), South. In need of a room? We compiled a list of available hotels close to the map centre further down the page.

Since you are here already, you might want to pay a visit to some of the following locations: Besancon, Vesoul, Dole, Pontarlier and Lure. To further explore this place, just scroll down and browse the available info. 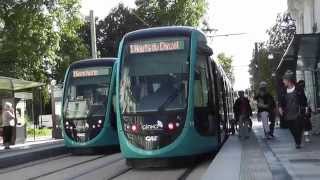 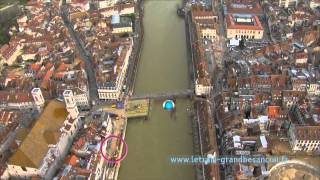 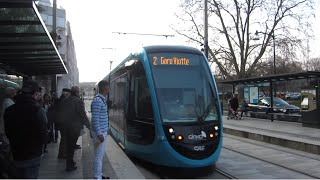 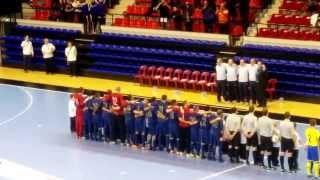 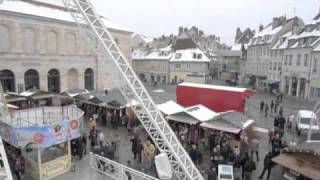 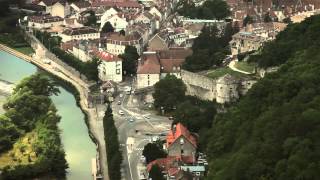 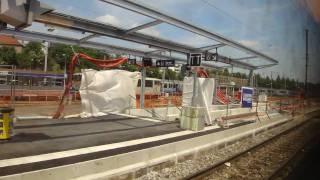 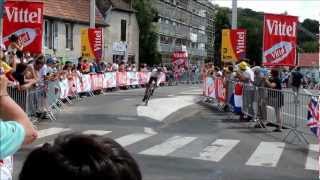 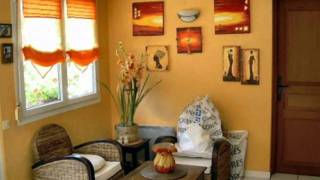 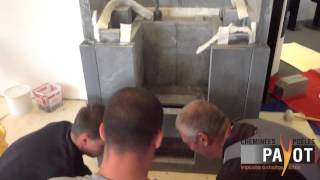 Located at 47.2469, 5.98972 (Lat. / Lng.), about 1 miles away.
Wikipedia Article, Homepage
Astronomical observatories in France, Buildings and structures in Besançon, Education in Franche-Comté

Palais des Sports is an indoor sports arena, located in Besançon, France. The capacity of the arena is 4,000 people. It is currently home to the Besançon Basket Comté Doubs basketball team.

Located at 47.2453, 6 (Lat. / Lng.), about 2 miles away.
Wikipedia Article
Indoor arenas in France, Basketball venues in France, Buildings and structures in Besançon, Sport in Franche-Comté

The École Nationale Supérieure de Mécanique et des Microtechniques (ENSMM) is a French school of engineering. It is part of Polyméca, a network of schools focusing on mechanical engineering.

Located at 47.2328, 5.98917 (Lat. / Lng.), about 2 miles away.
Wikipedia Article
Buildings and structures in Besançon, Basilica churches in France, Churches in Doubs, Religion in Besançon, Visitor attractions in Besançon

The area of Tilleroyes is a litlle sector of Besançon located to the north of the city.

Saint-Claude is a large district of the east of Besançon.

Torcols, or The Torcols is a sector of Besançon located north of the city.

Stade Léo Lagrange is a stadium in Besançon, France. It is currently used for football matches and is the home stadium of Besançon RC. The stadium holds 10,500 spectators.

These are some bigger and more relevant cities in the wider vivinity of École-Valentin.