Waitovu in Lomaiviti Province (Eastern) is located in Fiji about 42 mi (or 67 km) north-east of Suva, the country's capital.

Local time in Waitovu is now 03:13 AM (Monday). The local timezone is named Pacific / Fiji with an UTC offset of 12 hours. We know of 8 airports in the wider vicinity of Waitovu. The closest airport in Fiji is Levuka Airfield in a distance of 6 mi (or 9 km), South-West. Besides the airports, there are other travel options available (check left side).

There is one Unesco world heritage site nearby. It's Levuka Historical Port Town in a distance of 93 mi (or 150 km), North.

Depending on your travel schedule, you might want to pay a visit to some of the following locations: Suva, Levuka, Ba, Labasa and Lautoka. To further explore this place, just scroll down and browse the available info. 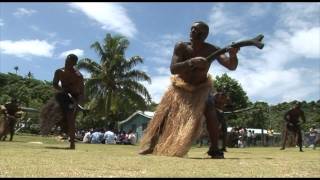 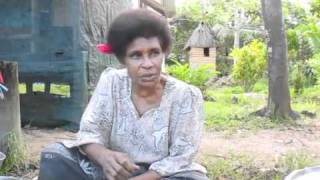 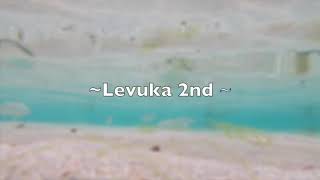 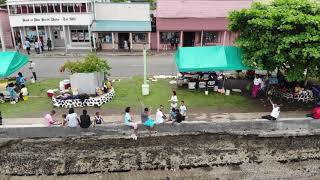 Levuka is a town on the eastern coast of the Fijian island of Ovalau, in Lomaiviti Province, in the Eastern Division of Fiji. It was formerly the Capital of Fiji. At the census in 2007, the last to date, Levuka town had a population of 1,131 (plus 3,266 living in the peri-urban area as defined by the Bureau of Statistics), about half of Ovalau's 8,360 inhabitants. It is the economic hub and the largest of 24 settlements on the island.

Ovalau is the sixth largest island in Fiji's Lomaiviti Archipelago. Situated at 17.70° South and 178.8° East, (60 km north east from the national capital Suva and 20 km off the east coast of Viti Levu), the island is about 13 kilometers long and 10 kilometers wide. It covers a total area of 102.3 square kilometers and has a population of around 9,000, approximately half the Lomaiviti population. Levuka, Fiji's former capital, is the largest of 24 towns and villages on the island.

Lomaiviti Province is one of the 14 provinces of Fiji. Administratively, it forms part of Fiji's Eastern Division and of the Kubuna Confederacy, one of three traditional chiefly hierarchies in Fiji. Geographically it consists of the Lomaiviti Islands.

Lovoni River is a river of Ovalau, Fiji.

These are some bigger and more relevant cities in the wider vivinity of Waitovu.

This place is known by different names. Here the ones we know:
Waitovu